United States GP: Valtteri Bottas fastest in Practice One but has grid penalty for another engine change

Mercedes leave Red Bull trailing out of the box in Austin in early one-two, although Valtteri Bottas will take another grid drop on Sunday; title-leader Max Verstappen nine tenths of a second off pace in opening session; Second Practice at 9pm live only on Sky Sports F1 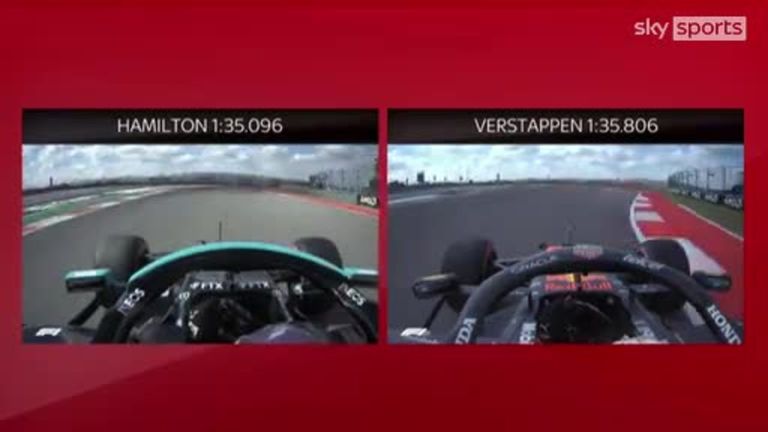 Mercedes made an impressively fast start to the United States GP weekend by finishing nine tenths ahead of Red Bull in opening practice, although pacesetter Valtteri Bottas will carry a grid penalty into Sunday's race.

Bottas led title-chasing team-mate Lewis Hamilton in the opening session by 0.045s after a best lap of 1:34.874 amid a dominant early show of strength for Mercedes' W12 around the flowing Circuit of the Americas.

But Bottas' chances of fighting for back-to-back wins after his impressive triumph in Turkey a fortnight ago will be compromised on Sunday by a five-place grid penalty for taking a sixth engine of the season. 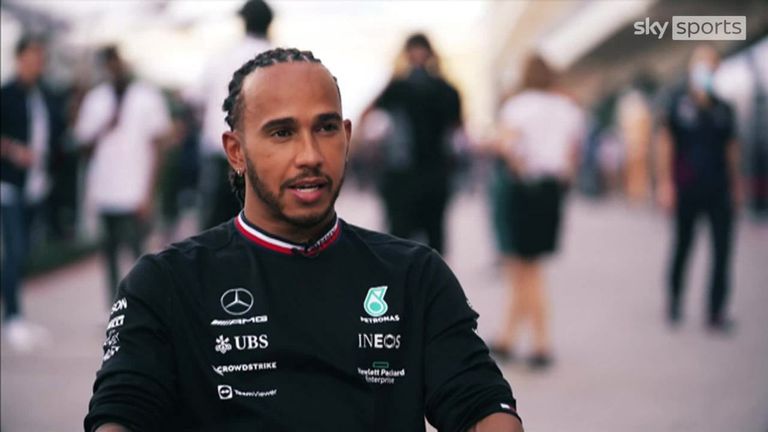 It is the third time in four races that the Finn has had to take a grid penalty for engine component changes. Hamilton took his own grid drop for a new internal combustion engine in Istanbul.

Having acknowledged in recent weeks there remain concerns over the reliability of their power units as the end of the record 22-race campaign approaches, Mercedes said the latest change for Bottas is viewed as the "best balance of performance and reliability to the end of the season", which has five more weekends to run after this one.

"Unfortunately since mid-year we have had some reliability issues that keep coming back," confirmed Mercedes boss Toto Wolff to Sky F1. "I think we understand now much better what it is but it means there is no durability in running them and that means a potential DNF risk."

Meanwhile behind the top three on the P1 timesheet, Ferrari started the weekend strongly with Charles Leclerc fourth ahead of team-mate Carlos Sainz. 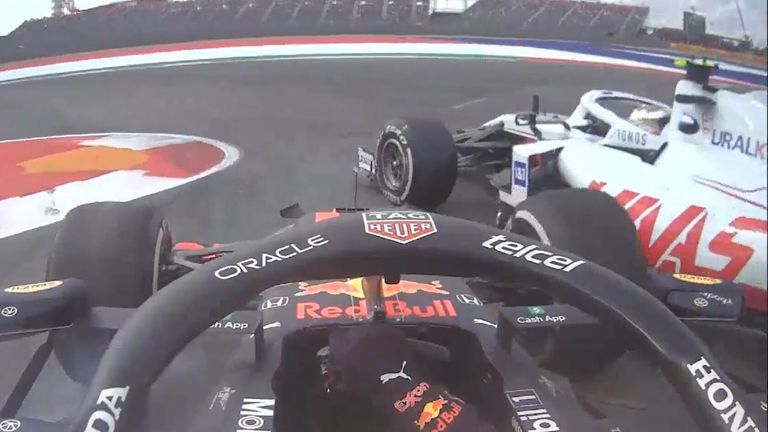 AlphaTauri's Pierre Gasly was sixth ahead of Red Bull's Sergio Perez, who ran most of the session on the hardest available tyre compound. Perez also had a late skirmish over track position with Mick Schumacher, with the two cars making contact and the Haas sent into the run-off area.

"What an idiot, he's not looking at his mirrors," said Perez on team radio after overtaking the German rookie on the inside.

While Leclerc and Haas' Nikita Mazepin found the gravel during the session, Fernando Alonso's Alpine stopped on track on the Spaniard's opening lap. But the team were able to resolve the issue once the car was returned to their garage and Alonso returned to the track for the final quarter of an hour.

Meanwhile, in keeping with the recent spate of engine penalties as a long season draws towards a close, two more Mercedes-powered cars will take grid drops on Sunday - Aston Martin's Sebastian Vettel and Williams' George Russell.

Both teams have changed multiple engine parts on the car and so will accumulate penalties that put their respective drivers at the back of the field for the race start.

Second practice is live at 9pm on Sky Sports F1.