"I don't think they could have really chosen someone better, to be honest, to replace some big shoes of Chase, who has done an amazing job" 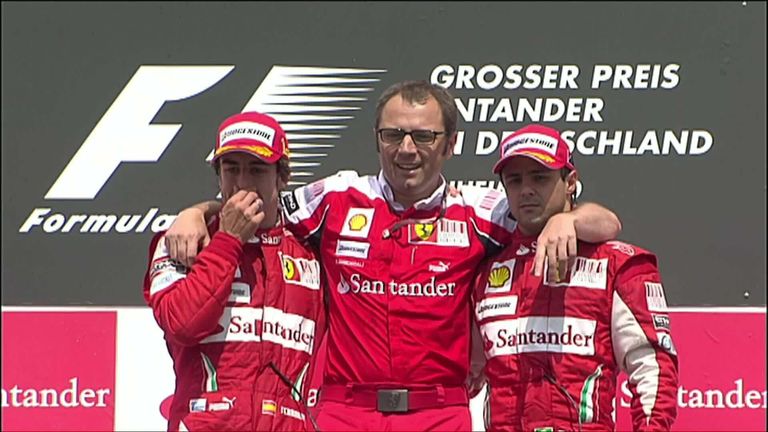 Domenicali is returning to F1 in January to become president and CEO, with Chase Carey stepping away from day-to-day control into a non-executive chairman role after four years at the helm.

The appointment of the genial Domenicali has seemingly met with rare-universal approval in F1, with the sport's six-time champion among those to welcome the news.

Told the confirmation of the former Ferrari boss' appointment, Hamilton replied "amazing" before continuing: "I know Stefano really well. He's one of the nicest guys that I know.

"I don't think they could have really chosen someone better, to be honest, to replace some big shoes of Chase, who has done an amazing job and has always had such a great approach.

"Stefano has got a great heart. He's got a good family and good morals. The future's positive."

The F1 reaction to Domenicali's appointment

Mattia Binotto, Ferrari team principal: "We are very pleased that Chase's role will be entrusted to Stefano as from January 1. His talents as a manager and especially his knowledge of the sport, combined with his experience and personal qualities, make him the ideal choice to carry on Chase's reforms.

"Personally, it will be a pleasure for me to work with a good friend, as we came through the ranks at Ferrari together. I look forward to working along with all the other stakeholders in this sport and with him to make Formula 1 even stronger and more spectacular."

Christian Horner, Red Bull team principal: "He's a gentleman, he's a racer. We obviously raced against him when he was team principal at Ferrari. He knows the business, he understands the sport and it's fantastic that he's getting involved. I'm sure everybody will welcome him back. It's a great choice for that role and I think he'll do a super job." 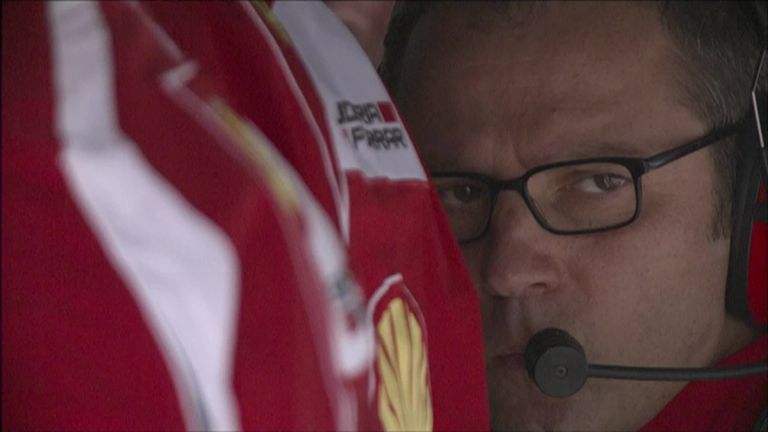 Cyril Abiteboul, Renault managing director: "He's someone who's capable of bringing a group of people together and bringing some enjoyment of being together. He's very social in that respect, very Latin. He's got an awful lot of knowledge of the sport from inside but also of manufacturers, who are in the sport and who are not in the sport. That's probably very interesting to know both sides of the story."

Andreas Seidl, McLaren team principal: "No reservations at all. Stefano is a great choice to run Formula 1 in the future. With all the experience he has made in the different jobs he has done so far in his life, I think he is the perfect guy to run Formula 1."

Karun Chandhok, Sky F1: "He comes with a huge breadth of experience. Mainly at Ferrari, 24 years at the team, but he's got the respect of the rest of the paddock. He's worked recently with the FIA as the head of the single-seater commission. He knows Ross [Brawn] and Jean [Todt] very well from their previous history together - and that's important because one of his key roles is maintaining the relationship with the FIA that F1 have got."