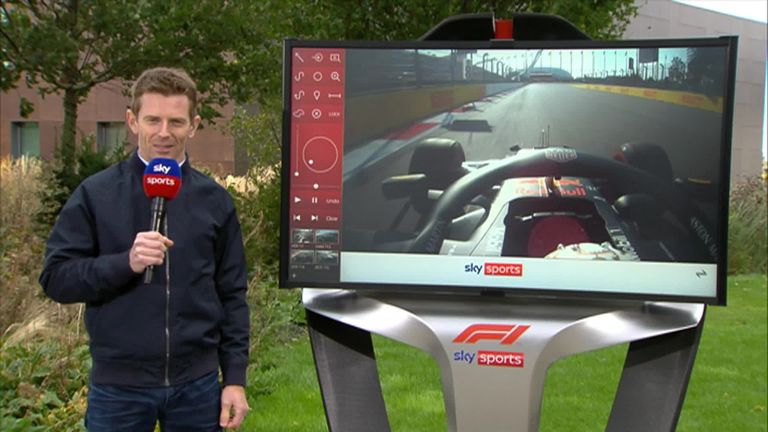 Valtteri Bottas outpaced Lewis Hamilton in second practice for the Russian GP as Mercedes stormed clear, with the Finn enjoying the perfect start to a weekend on which his team-mate is chasing records.

Bottas, who has been dominant on Fridays in recent weeks but is without an F1 2020 victory since the first race of the season, topped both P1 and P2 at Sochi - and was impressively 0.2s faster than Hamilton in an afternoon session where the Silver Arrows went head-to-head on soft tyres.

That means Hamilton, who can equal Michael Schumacher's famed record of 91 victories this weekend, is on the back foot heading into Saturday's qualifying day. Although Mercedes most definitely are not.

Despite both Bottas and Hamilton making errors on their quickest laps, Mercedes held an advantage to their nearest rival - which was once again Daniel Ricciardo in the Renault - of over one second.

"There is still definitely more to come," said Bottas. "But actually quite tricky conditions today and that's why we saw many people making mistakes." 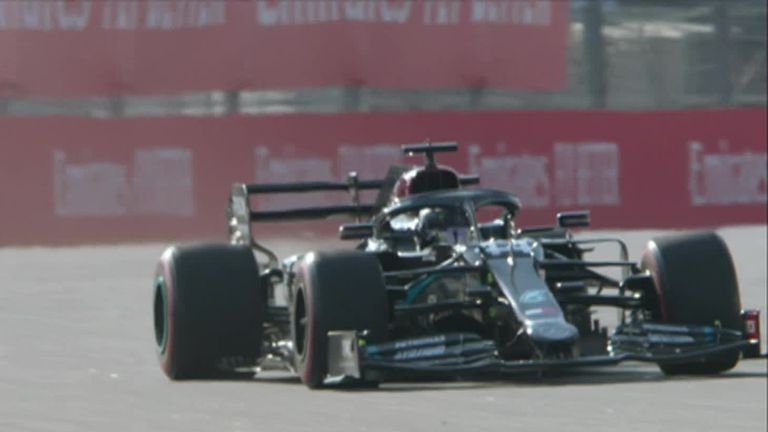 Hamilton added: "Even for us, it doesn't really feel that great out there. The grip is quite poor and there is a lot of sliding around, so a bit surprised to see that gap. It must feel even worse for those that are behind.

"But the track will grip up and things might close up tomorrow."

The in-form Ricciardo led the midfield chasing pack ahead of Carlos Sainz and Lando Norris in the McLaren, and Racing Point's Sergio Perez.

Max Verstappen, who has often been a lone challenger to Mercedes in 2020, was only seventh for Red Bull after making mistakes on both his flying qualifying-simulation laps, the second of which sending him spinning in the final sector.

Alex Albon finishing only 12th in the other Red Bull suggests the team have a midfield fight on their hands this weekend.

"It will be tough in qualifying to be in P3," admitted Verstappen. "Clearly Renault are looking very competitive." There were positive signs for Ferrari, meanwhile, in second practice as both Charles Leclerc and Sebastian Vettel finished in the top-10.

On the back of a miserable Spa-Monza-Mugello triple header, F1's most successful team are in desperate need of a competitive weekend.

"Mercedes might be on a different planet, but the inter-Mercedes battle could be great this weekend," said Sky F1's Karun Chandhok.

But we have seen this before, most recently in Mugello - when Bottas was fasted in every practice session before, while he was unlucky, being beaten to pole and the race win when it mattered most.

The Bottas-Hamilton battle is just one major talking point heading into Saturday, as well as Red Bull seemingly slipping to Monza levels of uncompetitiveness.

Neither Verstappen nor Albon could report a major fault in the RB16, but admitted "everybody is just so fast".

On a high-speed circuit, Renault, McLaren and the Racing Points will fancy their chances of taking a scalp.

Final practice takes place at the slightly earlier usual time of 10am on Saturday, live only on Sky Sports F1, while our qualifying build-up begins at 12pm ahead of the shootout at 1pm.