George Russell appears in line to be named as Lewis Hamilton's Mercedes team-mate for 2022; Russell says he was told before Belgian GP where he will be driving, but no formal news confirmed yet; Hamilton says Russell's front-row qualifying result at Spa was "absolutely amazing" 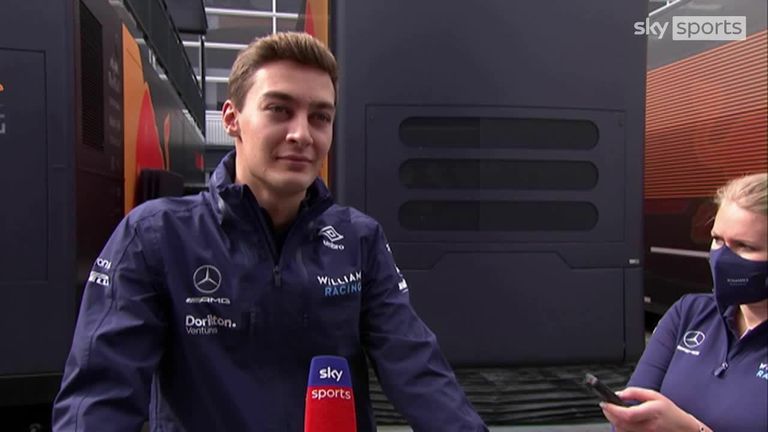 George Russell says he has been told where he is driving in the 2022 Formula 1 season, as Lewis Hamilton praised his young compatriot as an "incredibly talented driver".

Mercedes are yet to confirm who will partner Hamilton next year.

"The truth is there's nothing to announce but I'm aware of the situation of where I'll be racing next year," confirmed Russell in Thursday's press conference at the Dutch GP.

Russell, whose career is managed by Mercedes, said he was informed ahead of the Belgian GP last week.

The expected promotion of Russell is set to create a mouth-watering all-British partnership at Mercedes, with the 23-year-old joining the 36-year-old seven-time world champion. 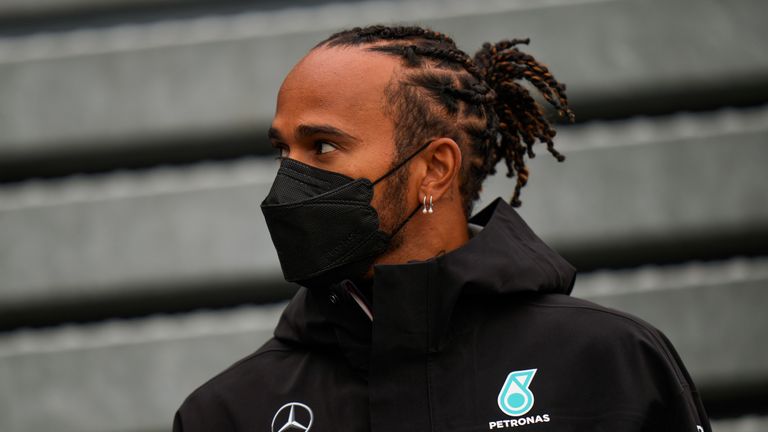 Asked in an earlier section of the new conference about the prospect of being paired with Russell next year, Hamilton spoke glowingly about his young countryman and praised Russell for his first podium at Spa last week.

"I honestly think it would be good," said Hamilton, who has driven alongside Bottas since 2017.

"George is an incredibly talented driver, clearly. I'd say probably the only highlight from last week was his qualifying lap, it was amazing.

"He's humble, he's got a great approach, naturally being British I would imagine probably helps in terms of communication.

"At the moment, naturally, I have to be super supportive of the team-mate I have right now, so that's why I'm always supportive of Valtteri because we have a job to do right now. Neither can win the team championship alone, we have to do it collectively. 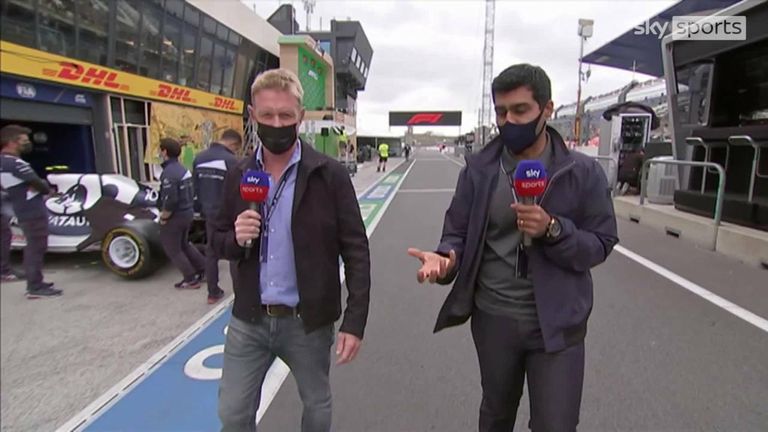 "[Russell is] one of the members of the future of the sport. I think he's already shown incredible driving so far and I'm sure he's going to continue to grow. Where better to do it than a great team like this or whatever team he goes to."

Speaking to Sky Sports F1, Hamilton added: "The only good thing that came from the weekend was George's lap really. It was absolutely amazing.

"Seeing the excitement from his team - that's what this sport's about. It's been a long, long wait for Williams to have a result like that, it was a shame it wasn't an actual real race, but nonetheless it is what it is and you take it whatever way it comes."