Newcastle come back in for 20-year-old after seeing £17.5m bid earlier this month rejected by Championship club; Watford are under no pressure to sell as Pedro still has three years remaining on his contract but are considering latest proposal

Newcastle United have made a second bid for Watford's Joao Pedro and are hopeful of signing the forward but Everton have also inquired about his availability.

Newcastle's offer is believed to be in the region of £30m including add-ons.

Everton have been made aware of the offer but are yet to make an official bid of their own.

Watford are considering the proposal from Newcastle with talks ongoing over the structure of the payments and how achievable the add-ons are. However, the Championship club are under no pressure to sell as Pedro still has three years remaining on his contract.

Sky Sports News revealed on August 15 that the Hornets rejected a £17.5m bid for the 20-year-old Brazilian who scored three goals and recorded one assist from 15 starts and 13 sub appearances in the Premier League last season. 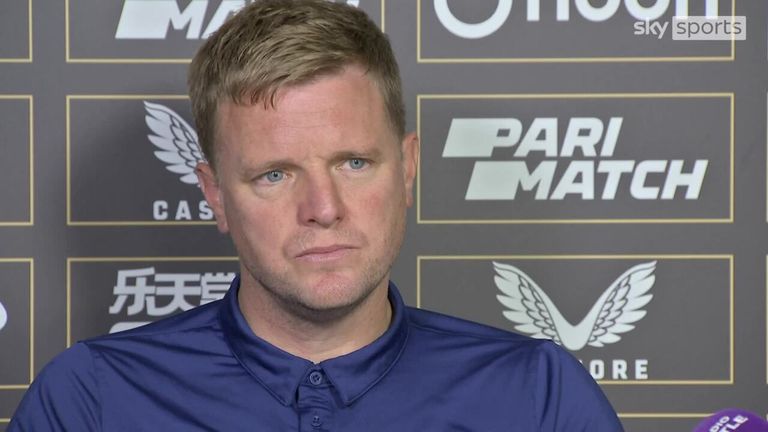 Newcastle head coach Eddie Howe plays down reports that the club have reached an agreement with Watford for forward Joao Pedro. 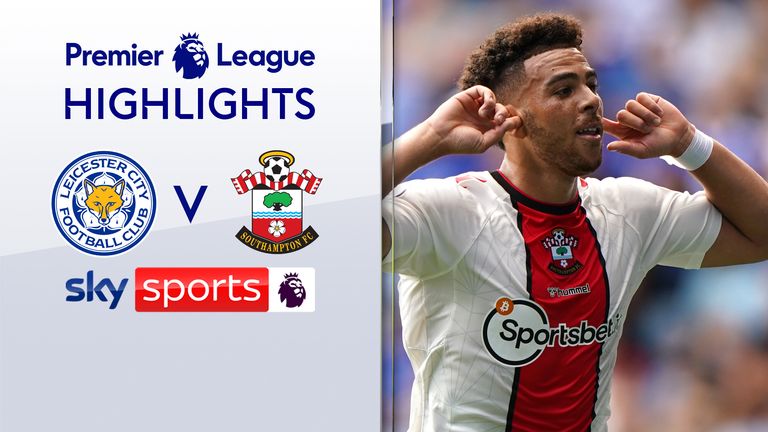 FREE TO WATCH: Highlights from the match between Leicester City and Southampton

Southampton striker Che Adams is another player on Everton's list of striker targets.

The Saints are reluctant to let him go, however, especially after he shone with two goals in the win at Leicester over the weekend.

Southampton would also want to be sure of a quality replacement if he was to leave. One player Sky Sports News has already reported their interest in is Benfica's Goncalo Ramos.

Ramos has also been of interest to Newcastle and Wolves - but the latter are in advanced talks to sign Stuttgart's Sasa Kalajdzic.

Keep up-to-date with all the latest transfer news and rumours in our dedicated Transfer Centre blog on Sky Sports' digital platforms. You can also catch up with the ins, outs and analysis on Sky Sports News