Plus: England No 1 Jordan Pickford and Atletico Madrid's Jan Oblak are reportedly both targets for Manchester United; Inter Milan defender Denzel Dumfries is flattered by interest from Chelsea and Manchester United; footage has emerged of Germany fans storming a pub near Wembley Stadium

Jude Bellingham is set to snub Manchester United, Manchester City, Chelsea and Liverpool as he prefers a move to Real Madrid over the Premier League.

England No 1 Jordan Pickford and Atletico Madrid's Jan Oblak are reportedly both targets for Manchester United.

Jadon Sancho skipped watching England vs Germany - and instead posted a snap of FIFA 23.

Portugal fans are calling for Cristiano Ronaldo to be dropped from the starting XI for their clash versus Spain.

A mural of Manchester City boss Pep Guardiola has been restored after it was defaced with Manchester United-styled graffiti.

Gareth Bale is at the centre of a fitness battle between club and country ahead of the World Cup.

Chelsea winger Christian Pulisic is in talks over a move to Juventus, according to reports.

Actor Michael Sheen staged another offering of his viral motivational speech... this time in front of the Wales squad, as they prepare to embark on their first World Cup journey since 1958.

The takeover of Newcastle United by Saudi Arabia's Public Investment Fund was assisted by an intervention from a Tory minister who spoke directly to the Premier League's then chair Gary Hoffman, according to a Freedom of Information act requested by Open Democracy. 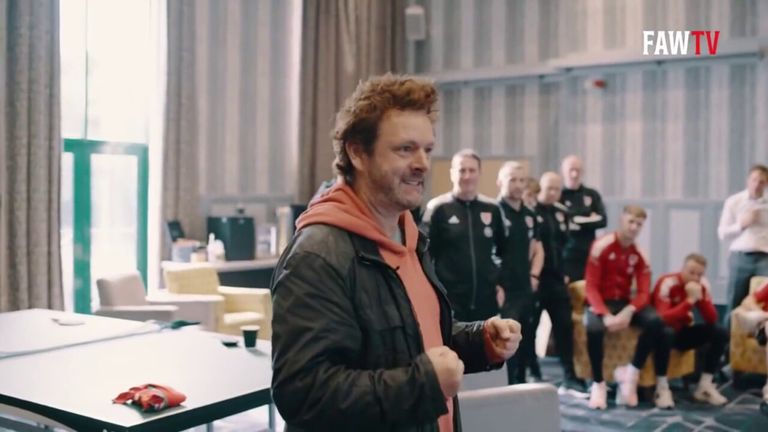 Cesc Fabregas has opened up about how Arsene Wenger used to test his players mentally.

Chris Wilder will be among the leading candidates to take charge of Bournemouth when the American takeover of the club is finalised.

England Under 21s star Levi Colwill has hit out at fans as an increasing number of players are suffering abuse.

Women's Super League clubs are planning to hold more matches at men's stadiums this season after record crowds made for the most attended weekend in the competition's history.

Former Yorkshire captain and coach Andrew Gale was forced to sign a non-disclosure agreement (NDA) before the club belatedly agreed to sign his compensation package after conceding his claims of unfair dismissal last week.

Everton defender Nathan Patterson is set to see a specialist on Tuesday with an initial diagnosis indicating that he could be out for about six weeks with the injury sustained in Scotland's win over Ukraine.

Footage has emerged of German fans storming the Green Man pub near Wembley Stadium ahead of the two sides' Nations League clash on Monday.

Formula One fans have received an apology from chiefs of the British Grand Prix following the chaotic sale of tickets for next year's race at Silverstone. 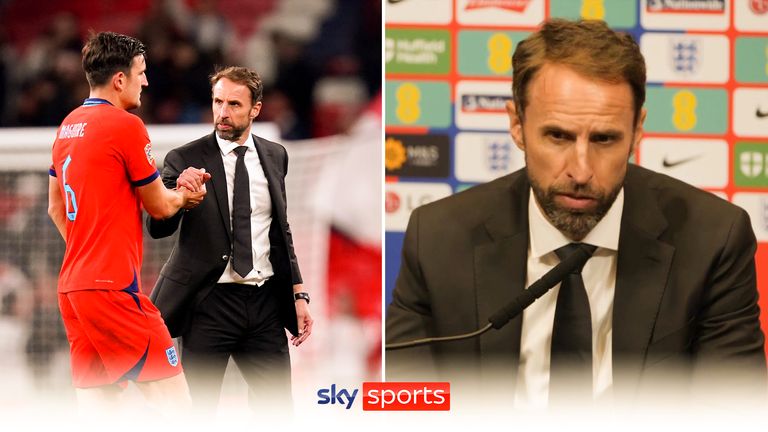 Arsenal will reportedly have no problems terminating Marcelo Flores' loan contract with Real Oviedo in January if he isn't given more game time.

Eddie Jones will take inspiration from the manhunt of Osama bin Laden as he hopes to equip England for the "most volatile rugby environment we have ever seen".

Cristiano Ronaldo has been spotted with a black eye and a cut on his face in training after suffering a gruelling injury for Portugal.