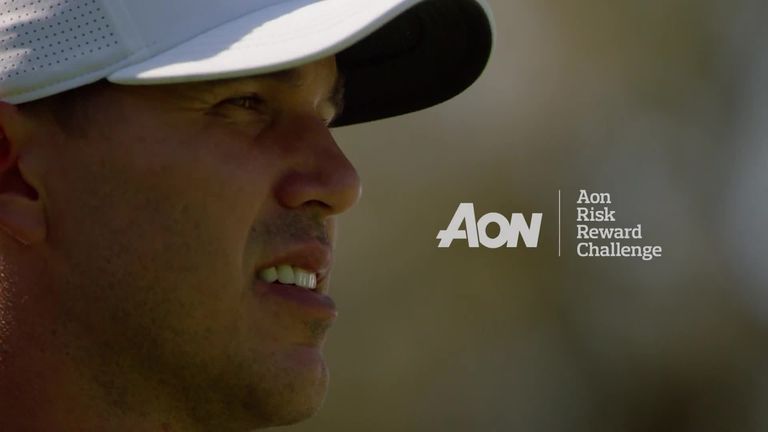 Brooks Koepka celebrated his highest-earning week of the season on the PGA Tour, despite not playing at the Wyndham Championship.

The world No 1 sat out of the final regular event of the PGA tour season, where Paul Casey was the only player to feature who started the tournament inside the top 10 on the FedExCup standings.

The Wyndham Rewards top 10 saw a $10m prize pool shared out proportionately between the leading 10 players in the standings and Koepka, who has already won the PGA Championship and the WGC-FedEx St. Jude Championship in 2019, received $2m for his first-place finish.

Rory McIlroy earned $1.5m for heading into the FedExCup Play-Offs in second place, with Matt Kuchar collecting $1.2m in third and Xander Schauffele $1m for being in fourth spot.

US Open champion Gary Woodland pocketed $1m for being in the top five and Casey $800,000 in eighth position, while a runner-up finish for Webb Simpson at Sedgefield Country Club lifted him to ninth and rewarded him with an additional $550,000.

Koepka - who was won $9,551,384 from 18 PGA Tour events this season - also earned an extra $1m for topping the standings in the inaugural Aon Risk Reward Challenge, a season-long competition where players take their best two scores from the challenge hole at each event.

The American is now expected to play in all three FedExCup Play-Offs, starting at the Northern Trust on Thursday, with Koepka looking to stay on top spot and win the record-breaking $15m bonus payout for being 2018-19 FedExCup champion.

Who will win the FedExCup? Watch the Northern Trust live on Thursday from 12.15pm on Sky Sports Golf.