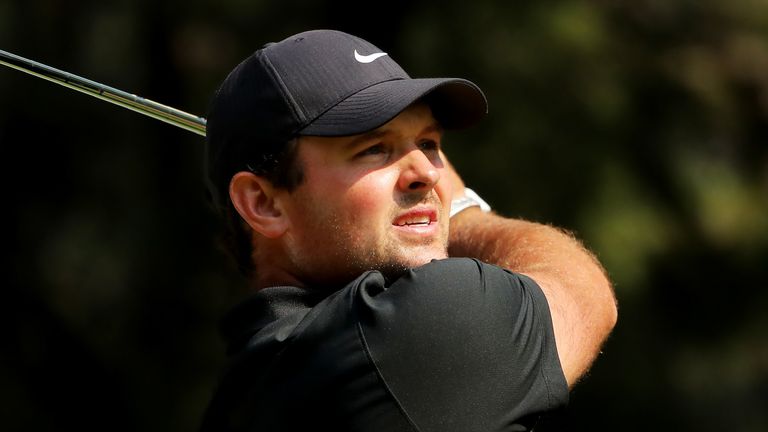 Patrick Reed answered his critics in grand style as he produced an outstanding finish to claim a one-shot victory at the WGC-Mexico Championship.

Reed arrived at Chapultepec with his integrity facing further scrutiny after Brooks Koepka reignited the controversy from the Hero World Challenge in December, accusing the former Masters champion of cheating when he incurred a penalty for improving his lie in a fairway bunker during the third round.

Reed let his golf do the talking throughout the week while refusing to discuss the events of the Bahamas, and three late birdies on the final day saw him surpass Bryson DeChambeau and gave him the luxury of a two-stroke advantage to take down the last.

With light fading, Reed blocked his tee shot into the trees on the right and was forced to pitch back out to the fairway, and a tugged third found the heart of the green but left him with a tricky two-putt from over 30 feet to lock down his eighth PGA Tour title. 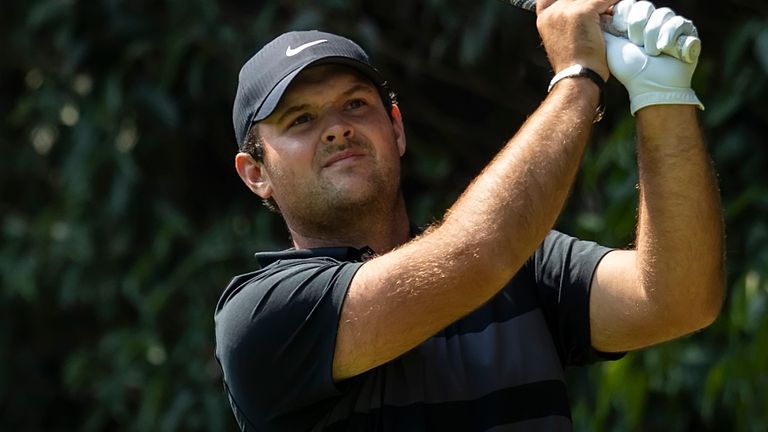 But he was up to the challenge and lagged to 18 inches before tapping in to cap a 67 and a winning score of 18-under par which left DeChambeau counting the cost of a bogey at the 17th having earlier broken clear of a congested leaderboard with seven birdies in nine holes around the turn.

Overnight leader Justin Thomas took himself out of the running when he followed bogeys at seven and eight with a double-bogey at the 10th, while Ryder Cup team-mates Jon Rahm and Rory McIlroy were unable to maintain excellent starts and settled for third and fifth respectively.

Erik van Rooyen also faded down the stretch after earlier being one of five players to occupy at least share of the lead on an intriguing final day, which ended with Reed hoisting his second World Golf Championship silverware in the same event, his first coming at Doral in 2014.

The gritty American birdied the first but then had to scramble hard on several occasions as he put together 10 straight pars, a run he snapped with a welcome birdie at the 12th before he rolled in an eight-footer for par at 13 to stay at 16 under.

DeChambeau's eighth birdie of the round lifted him two clear of Reed as the pair separated themselves from the chasing pack, but the leader faltered at the short 17th when his tee shot came up over 60 feet short of the flag and, after racing his birdie putt 10 feet past, he narrowly missed the return to open the door for Reed.

The 29-year-old seized his opportunity with a neat pitch-and-putt for birdie at 15, a superb approach to three feet which set up another gain at the 16th, and Reed then eased the pressure significantly when he rattled in a 17-foot putt for a priceless two on the penultimate green.

Reed averted disaster at the last to make the bogey he needed to edge out DeChambeau, whose closing 65 earned him comfortably his best finish in a WGC, and his first top-10, as he ended the tournament two clear of Rahm and Van Rooyen.

Rahm fired a career-best 61, including a hole-in-one at the 17th, to storm into contention on day three, and he carried that momentum into the final round and birdies at four of the first five holes lifted him into a four-way tie at the top.

But the birdies dried up for the Spaniard, and a disappointing bogey-six at the 11th would ultimately leave him with too much ground to make up on Reed and DeChambeau as he settled for a 67 and a share of third with Van Rooyen.

The South African also got off to a hot start with back-to-back birdies before he bogeyed the third, and his challenge was derailed by a double-bogey six at the 10th, although late birdies at 15 and 16 secured a place on the podium alongside world No 3 Rahm.

McIlroy managed to get himself within one of the lead when he birdied three of the first six holes despite not being on top of his game, and he did not card another birdie until the 16th in a 68 which earned him outright fifth - his third top-five in as many starts this year - on 14 under par.

Tyrrell Hatton continued to impress in his first tournament since November having undergone wrist surgery in the off-season, and his fifth birdie of the final day at the 15th got him to within two shots of the lead before a bogey at 17 ended his slim chances.

Hatton's 68 left him in a tie for sixth with Hideki Matsuyama (67) and Thomas, whose capitulation was the biggest surprise of an enthralling Sunday in Mexico.