Tour Championship: Does the FedExCup format need changing? Who can catch Scottie Scheffler?

Only the top-30 in the FedExCup standings qualify for the Tour Championship, where Scottie Scheffler starts with a two-shot advantage; Watch live coverage of the opening round on Thursday from 5.30pm on Sky Sports Golf

Does the FedExCup format need a revamp? Can anyone stop Scottie Scheffler from winning the Tour Championship and taking home the $18million jackpot? Nick Dougherty looks ahead to the PGA Tour's season finale at East Lake...

This is the Tour Championship and is a huge event in its own right, so I wasn't ever against there being two separate prizes. I understand why the PGA Tour wanted to make it more simple but this is a 72-hole event where the lowest score, in my opinion, should still win.

It is a big event on a strong golf course and I would like to see a champion of that and I think we are smart enough to cope with the fact that, across the season though, the FedExCup champion is whoever it may be. I would separate them again. 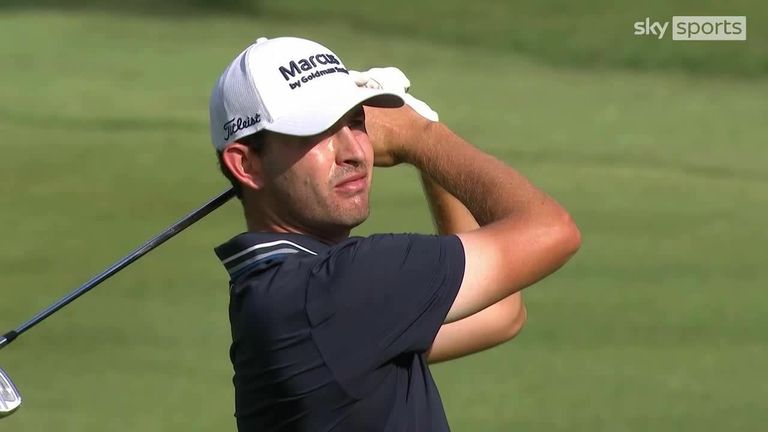 They have pushed this idea around for a long time, trying to find the fairest way to provide a good test where the winner can take all at the end of it, and this is what they have come up with. It's a really challenging job to do and I can't criticise too much - I think they have done a pretty good job of it.

The system makes it complex because the guy who wins the FedExCup won't necessarily be the lowest 72-hole score, as we saw with Xander Schauffele when he was the best scorer at the Tour Championship but came second in the FedExCup not many years ago.

We are not used to seeing this week to week and nobody usually gets a head start like this in our sport. You all start on that tee level-par and the guy at the end who shot the lowest score wins, so I think that is probably something that people will find more challenging to accept perhaps.

The pros are you are giving the guy who deserves to be in front the advantage and you are making the guys who haven't had as good a season need the tournament of their lives to have a chance to win this.

You make players like Rory McIlroy have to go in in that sixth to 10th-place bracket on four under, which shows them a six-shot gap to Scottie Scheffler at the top, although I think Scottie has probably earnt that over Rory because he has chalked up those wins this year.

Scheffler the man to beat?

One of the problems for the PGA Tour with this format is that they don't want to give Scheffler so much of a lead that he isn't catchable, because it will make for a boring product. 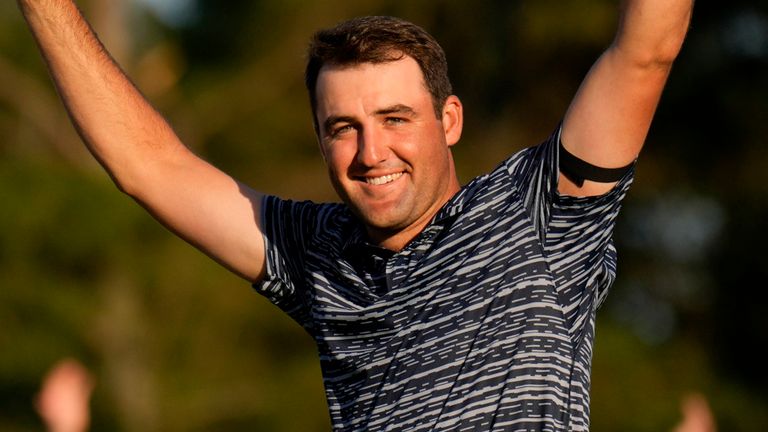 The idea is you want to give an advantage that he has earnt from the season - where he won four times including a major and a World Golf Championship - and two strokes to second place is what they see.

A two-shot lead is a healthy one in the end because you add that he has this bump, not just on second, but even bigger compared to the guys who are chasing him who are 26, 27, 28, 29 or 30 in the FedExCup. Could someone from 10 back catch Scheffler? I don't see that happening.

You also have to add that to the fact Scheffler is the best player in the world and already playing well coming in. It should be a good enough lead, it is a nice advantage and I do think he is going to be hard to catch.

There are quite a few players playing well heading into the Tour Championship and I think it is going to be a great shoot-out. Patrick Cantlay is obviously going to be tough to beat because he did the business last year and he has been playing great, with more top-10s than anyone else this season. 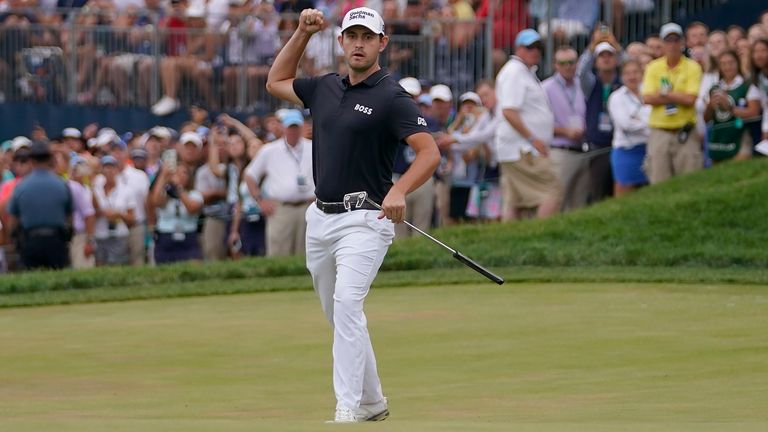 It is sad to see Will Zalatoris not teeing it up, as he has being playing lovely and would have only been three back starting. Rory McIlroy is someone I think will make a push because he loves this place, so he certainly can play his way into this.

Having said that, I do think we are going to see what we have over the last two years where the guy who was leading the FedExCup - in this case Scheffler - goes ahead and seals the deal with a win at East Lake.

Who will win the FedExCup? Watch the Tour Championship throughout the week live on Sky Sports. Live coverage begins on Thursday from 5.30pm on Sky Sports Golf.