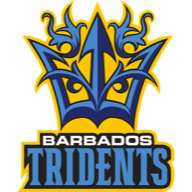 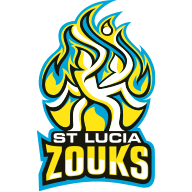 Stars beat Barbados in battle of the now-eliminated CPL teams 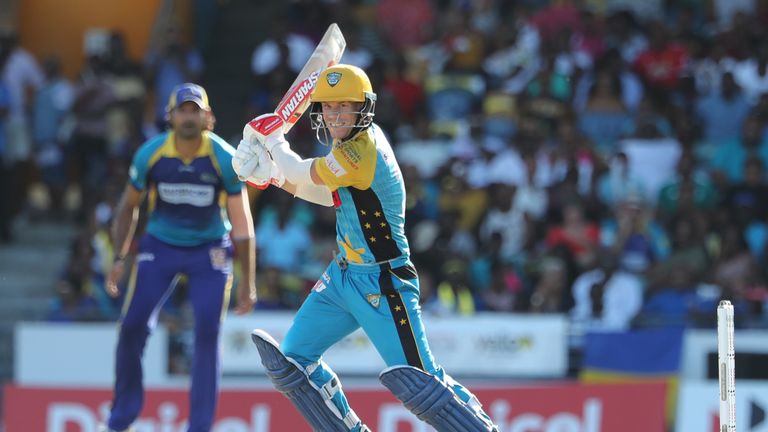 Stars picked up just their third win in 10 games as Warner's half-century stands with Chandrapaul Hemraj (37) and Lendl Simmons (24no) eased the visitors to their target of 136 in 17.3 overs.

Barbados sit bottom of the six-team table with two matches to play - against St Kitts on Tuesday and Trinbago Knight Riders on Saturday - after slumping to a fifth defeat in a row, all at home. 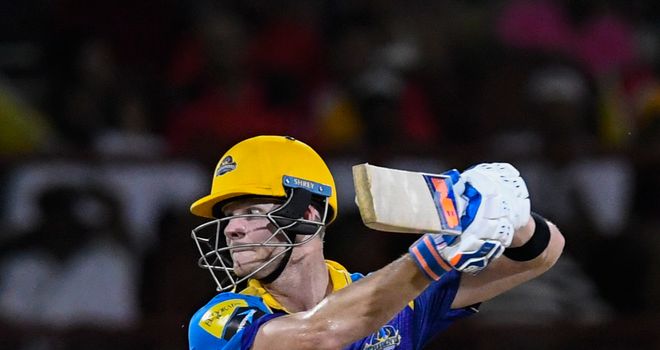 Steve Smith's CPL campaign has been ended by an abdominal strain

Tridents were shorn of Steve Smith against St Lucia, with the former Australia captain to miss the rest of the season with an abdominal strain, and struggled with the bat in his absence.

Hashim Amla top scored with 35 for Tridents, who were thankful to lower-order batsmen Ashley Nurse (14no off 11) and Imran Khan (12no off 6) for lifting them up to a working total.

However, the chase proved fairly routine for Stars, despite losing Andre Fletcher (5) and Rahkeem Cornwall (18) within the first four overs and seeing skipper Kieron Pollard dismissed lbw for a golden duck by Barbados captain Jason Holder.