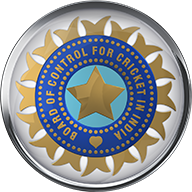 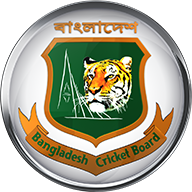 India U19s vs Bangladesh U19

India miss out on back-to-back titles after DLS defeat 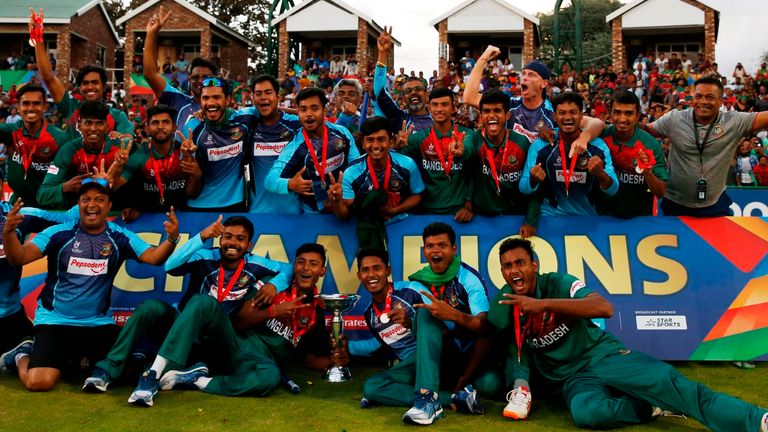 Bangladesh have won the Under-19 World Cup for the first time after beating defending champions India in Sunday's final in Potchefstroom.

The Tigers chased down their rain-reduced target of 170 to win by three wickets on DLS and end India's hopes of taking the title for a record-extending fifth time.

Bangladesh, though, slumped from 50-0 to 102-6 in the chase with India leg-spinner Ravi Bishnoi removing four of the top five at JB Marks Oval.

However, captain Akbar Ali struck a composed unbeaten 43 and even though opener Parvez Emon (47) was dismissed towards the death, Bangladesh held on for a famous triumph.

Akbar was fittingly at the crease for the winning run as Bangladesh, whose previous best finish was third on home soil in 2016, prevailed.