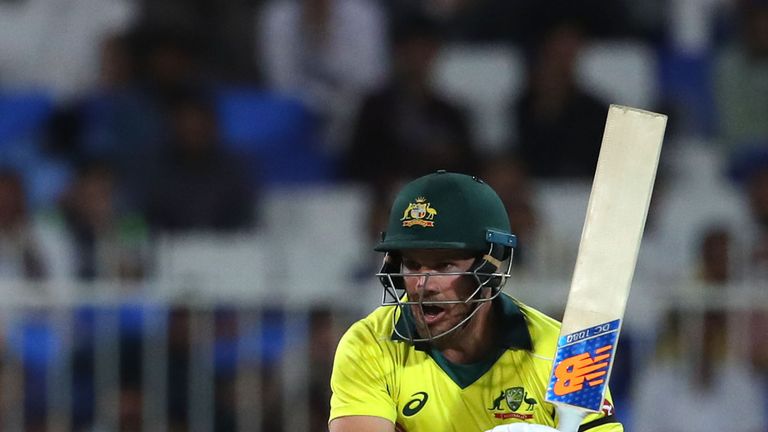 Finch (116) underpinned Australia's pursuit of 281, sharing a second-wicket stand of 172 with Shaun Marsh (91no) as the tourists eased home with an over to spare, to strike first in the five-match series.

Sohail's unbeaten 101 from 115 deliveries had buttressed Pakistan's 280-5, with Umar Akmal contributing 48 in his first ODI in over two years.

Sohail and Akmal put on 98 for the third wicket, while Faheem Ashraf (28) and Imad Wasim (28no off 13) helped the hosts smash 55 runs from the final five overs - Sohail reaching three figures in the 50th. 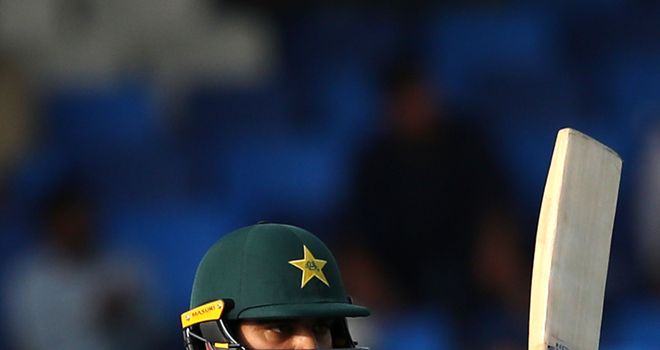 Pakistan also handed a debut to seamer Mohammad Abbas, who has taken 66 wickets in his 14 Tests to date at an average of 18.66, and the 29-year-old made Finch his first ODI scalp when he had the opener caught behind.

However, at that point, Australia were coasting on 235 in the 43rd over and Marsh and Peter Handscomb (30no) subsequently steered the visitors home.

Usman Khawaja (24), caught at mid-on off Ashraf's first delivery at the start of the 12th over, was the only other wicket Pakistan claimed.

The series continues in Sharjah on Sunday, before further matches in Abu Dhabi (Wednesday) and Dubai (Friday and Sunday, March 31).