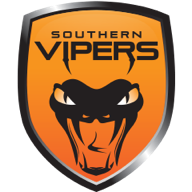 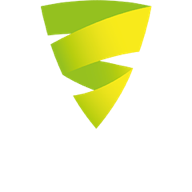 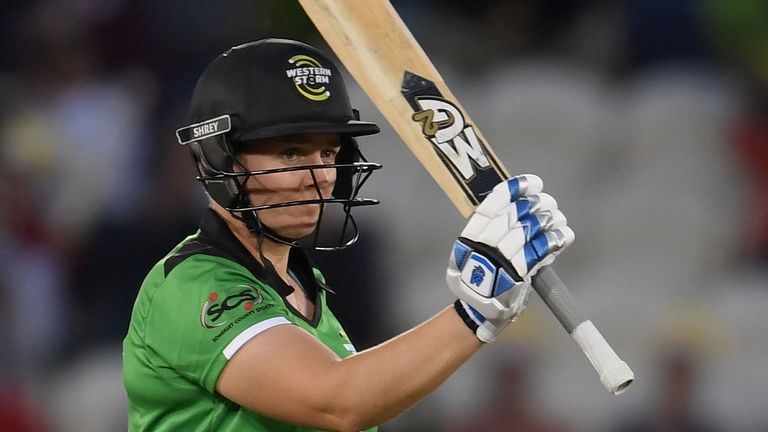 Rachel Priest acknowledges the applause for her fifty, off just 26 balls

Rachel Priest blazed 72 off just 36 balls to propel Western Storm to a seven-wicket victory over Southern Vipers in the final of the Kia Women's Super League, at Hove.

Kiwi opener Priest struck three sixes and 10 fours as Storm gained revenge for their defeat to Vipers in last year's final - reaching their target of 146 in 18 overs.

Vipers skipper Charlotte Edwards - player her last game for the team - gave her side's innings some late impetus with an unbeaten 20 off eight balls after Hayley Matthews and Mignon du Preez struck 31 apiece. 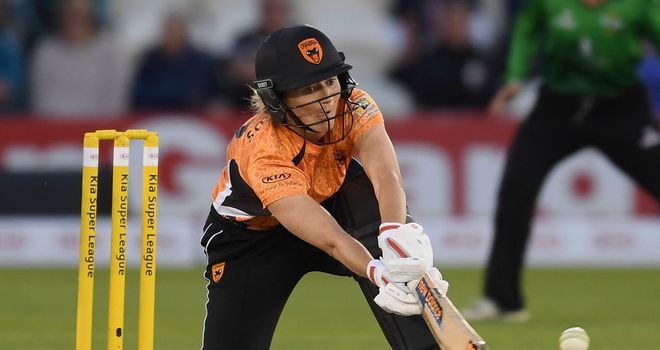 Stafanie Taylor, player of the match in the Storm's semi-final win over Surrey Stars, returned 3-28 - picking up the key wicket of Matthews on the way - to help restrict Vipers to 145-5.

Taylor (30no) then secured victory in style - striking Katie George over long on for six to put the cap on a fine all-round display and to take her unbroken fourth-wicket stand with Sophie Luff (30no) to 57.

It was the performance of Priest, though, that stole the show.

In front of a 3,500 crowd, the 32-year-old became the tournament's leading run scorer with 72 off 36 balls as she unleashed some powerful shots around the wicket, including a brutal assault on Linsey Smith in the final over of the powerplay. Priest hit four boundaries and a six in an over that cost 25 runs.

Priest overtook Vipers' Suzie Bates as leading run-scorer when she reached 71 and although she was well caught on the mid-wicket boundary by Danni Wyatt in the tenth over, Storm only needed 52.

Vipers appeared to have set a challenging total on a good pitch. Openers Suzie Bates and Hayley Matthews put on 47 in eight overs although both were dropped, with Bates reprieved on six and Matthews off the ball before she was athletically caught and bowled by West Indies team-mate Taylor, having struck six fours in her 31. 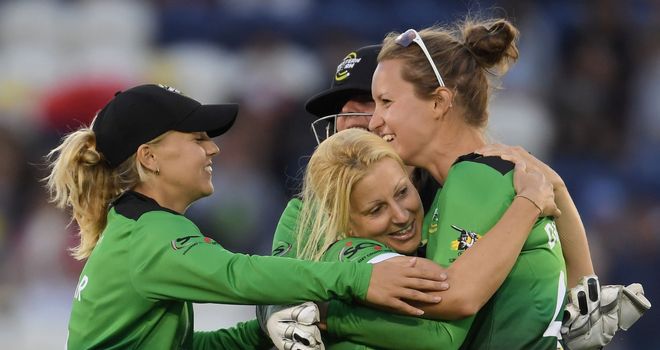 Bates came down the pitch to hit Jodie Dibble for a straight six and had moved ominously to 21 when Taylor trapped her leg before working across the line.

Wyatt (21) was superbly caught by Georgia Hennessy running in from long on and Dibble held a good catch at mid-off in the 18th over to end du Preez' run-a-ball 31, but captain Charlotte Edwards rolled back the years at the end with a cameo of 20 from eight balls including boundaries off last three balls.