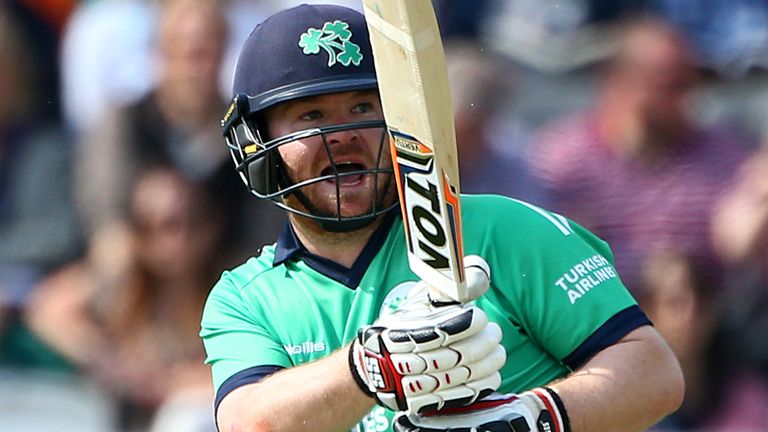 Paul Stirling scored a rip-roaring 95 from 47 balls before Ireland's bowlers held their nerve as the tourists beat West Indies by four runs in a thrilling T20I run-fest in Grenada to move 1-0 up in the three-match series.

Stirling smashed eight sixes and six fours in a brutal display of hitting as he and opening partner Kevin O'Brien (48 off 32) took Ireland to 154-0 after 12.1 overs, clubbing a world-record powerplay score of 93 in the process.

But West Indies - including the returning Dwayne Bravo, who was playing his first international since 2016 - battled back with the ball, limiting Ireland to 55 runs from the final eight overs by claiming frequent wickets as the visitors ended on 208-7 at the National Cricket Stadium. 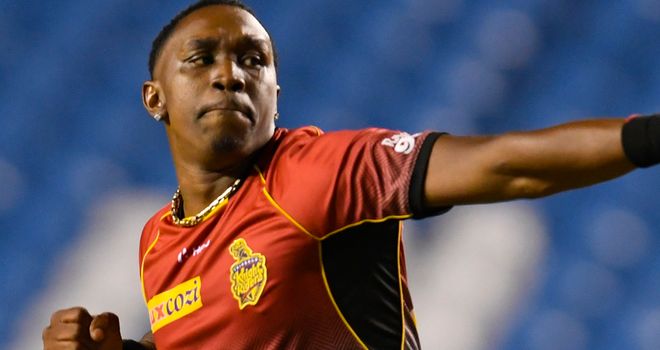 Ireland appeared well on course for victory when, during an up-and-down West Indies run chase in which Evin Lewis thumped 53 from 29 balls and captain Kieron Pollard nailed 31 from 15 deliveries, the equation was reduced to 43 required from the last three overs.

But Sherfane Rutherford (26 off 13) and Nicholas Pooran (26 off 23) marmalised Barry McCarthy's 18th over for 27, biffing three sixes and two fours between them to leave West Indies needing 16 from 12 balls.

Craig Young, though, shipped only three runs from the 19th over and Josh Little dismissed Rutherford, removed Bravo after the batsman had hit him for six and bowled a dot final ball with the hosts requiring six to win and four to take the game to a Super Over as West Indies finished on 204-7. 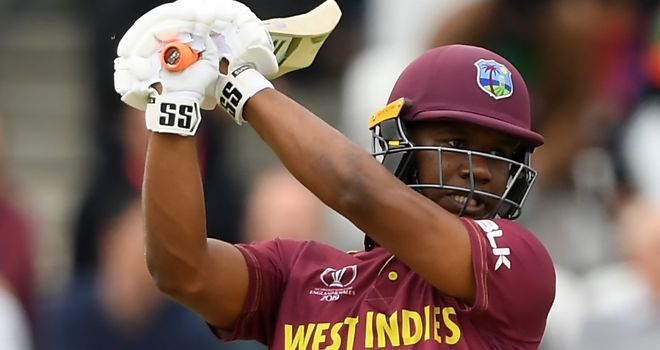 Bravo's first three balls on his return were dispatched for 16 as Stirling clipped him for four and then smashed successive sixes down the ground.

But the 36-year-old bowled O'Brien in his second over to end Ireland's record T20I opening partnership, which eclipsed the 126 Stirling and O'Brien had cracked against Afghanistan in Dehradun in February 2019.

Stirling - who was aiming to become the second Ireland batsman, after O'Brien against Hong Kong in October 19, to score a T20I hundred - fell an over later and Ireland only mustered five boundaries from that point.

Bravo ended Gary Delany's (19 off 12) cameo after cleaning him up with a dipping yorker, while Khary Pierre took two wickets in the 16th over and Sheldon Cottrell bagged two in two to end the innings as all three bowlers bounced back from expensive starts.

There were then plenty of times during the chase when West Indies - who whitewashed Ireland 3-0 in the preceding ODI series - looked poised for victory, including when Bravo belted the second ball of the final over for six.

But the hosts must now win Saturday's second T20I, in Basseterre, to take the series to a decider at the same venue on Sunday.

Watch the second T20I between West Indies and Ireland, in St Kitts and Nevis, live on Sky Sports Cricket from 9.45pm on Saturday.