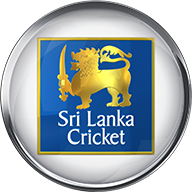 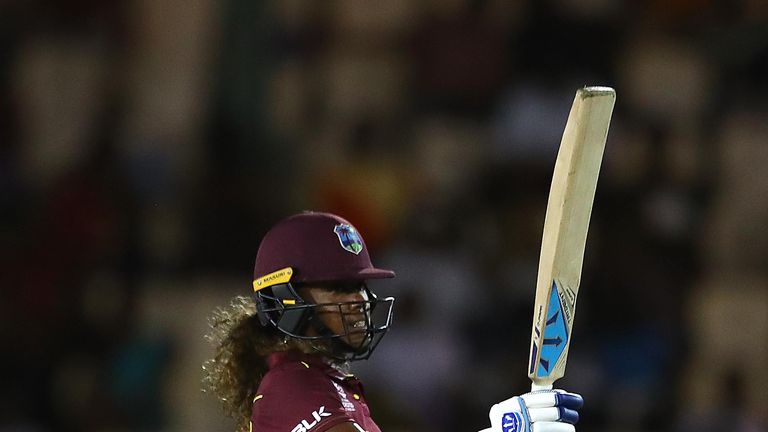 Windies hammered Sri Lanka by 83 runs in the Women’s World T20 to ensure they and England progressed into the semi-finals.

Hayley Matthews was the star for the hosts and holders as they maintained their 100 per cent record in Group A, the 20-year-old blazing 62 from 36 balls at the top of the order as Windies posted 187-5 and then taking 3-16 with her off-spin as Sri Lanka were shredded for 104.

England, who routed South Africa by seven wickets earlier on Friday night, will play Windies in St Lucia on Sunday evening, live on Sky Sports Cricket from 7.30pm, with the winners earning top spot in their pool and a semi-final against the second-placed team in Group B, either India or Australia.

Sri Lanka's defeat extinguished their hopes of a semi-final place, with Chamari Atapattu's side bowled out in 17.4 overs by a rampant Windies - Atapattu, with 44, making the only score of note.

Windies openers Matthews and Deandra Dottin (49) had earlier thumped 94 for the first wicket inside 10 overs before skipper Stafanie Taylor cracked 41 from 25 balls.

Watch every match of the ICC Women's World T20 live on Sky Sports Cricket this November.