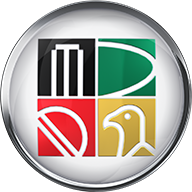 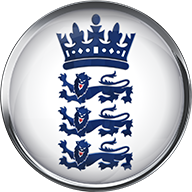 Zimbabwe U19s vs England U19

George Balderson's side had razed Zimbabwe for 116 in Pretoria 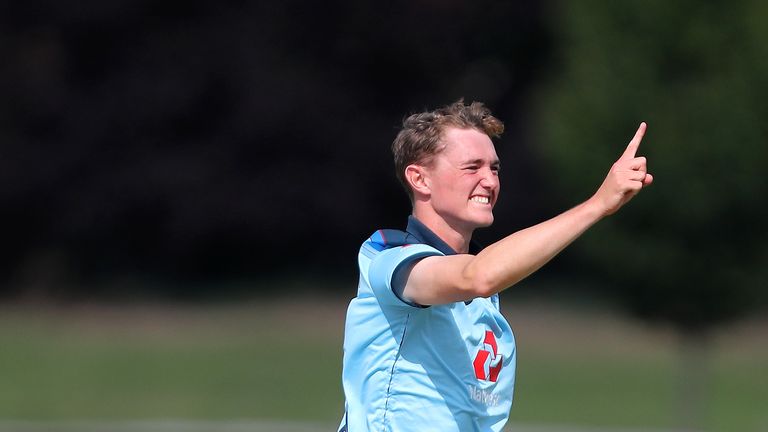 England U19s saw their first World Cup warm-up match in Pretoria wrecked by rain after they had skittled Zimbabwe for 116.

George Balderson claimed 3-16 from four overs while Scott Currie and Lewis Goldsworthy picked up two wickets apiece as Zimbabwe were dismissed in 31.5 overs, with Tadiwanashe Marumani (53) the only player to pass 14.

However, England openers Ben Charlesworth and Sam Young were only able to bat for one over before the weather intervened and the match ended in a no-result.

England play one further warm-up, against Afghanistan on Tuesday, before beginning their World Cup campaign against West Indies on Monday, January 20 in Kimberley, live on Sky Sports Mix.

Balderson's side also face Nigeria and Australia in Group B of a tournament that England have only won once - in 1998 when the competition was last held in South Africa.

Watch England vs West Indies from 7.45am on Sky Sports Mix on Monday, January 20.