World Snooker Championship: Stuart Bingham on his 147 dreams and why Ronnie O’Sullivan still rules on the green baize

'Ball-run' Stuart Bingham has ambitions of adding to his 2015 crown at this year's World Snooker Championship in Sheffield but Ronnie O’Sullivan, Mark Selby, Neil Robertson, Judd Trump, John Higgins and Mark Williams will also be vying for Crucible glory 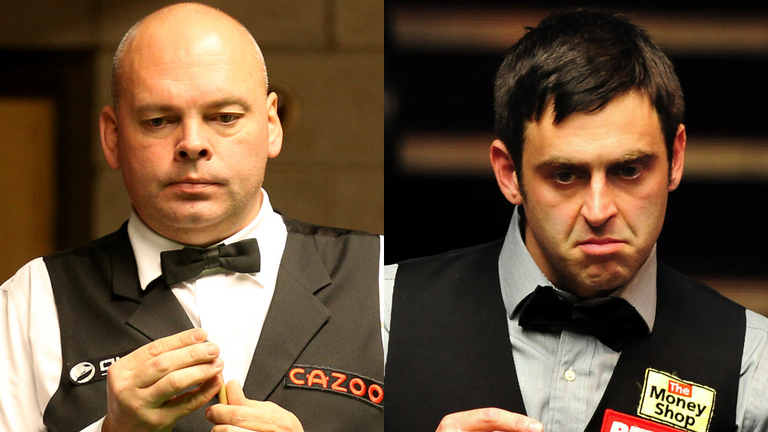 Ronnie O’Sullivan is the best player ever and he has the game along with Mark Selby, Neil Robertson, John Higgins and Mark Williams to repel the charge of snooker's young brigade, says Stuart Bingham.

O'Sullivan is back at No 1 spot for the fifth time in his career and first time since 2019. 'The Rocket' will be aiming for a record-equalling seventh crown, while defending champion Selby returns after opening up on his mental health struggles earlier this year.

The four-time winner has reached only one ranking semi-final this season - at the World Grand Prix in December - and despite his top seeding, Selby will not assume his accustomed status as one of the tournament's most likely winners.

'The Thunder from Down Under' Robertson will be targeting a return to the world final since his solitary win in 2010, while there's also 2019 champion Judd Trump, four-time veteran winner Higgins, and 'The Welsh Potting Machine' Williams all in the frame.

However, with nine Chinese players currently inhabiting the top 50 world ranking slots, 2015 champion Bingham believes the next generation of players are a genuine threat to snooker's old guard.

"It's so wide open, but anyone would be mad to write Ronnie O'Sullivan off because he's got back to world number one and he's only really losing to the top players," the 45-year-old Basildon potter told Sky Sports.

"He's lost to Robertson a few times this year but he's competing with them, so (it shows) he's still got the fire in his belly." 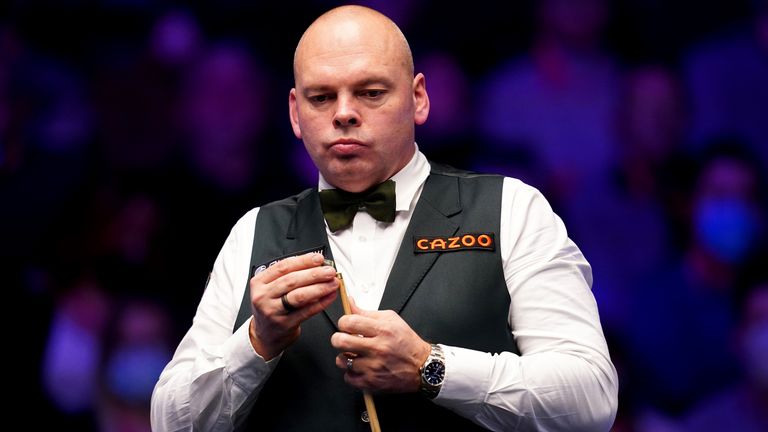 Bingham says the veterans still have the know-how when it comes to winning at the Crucible, citing Steve Davis in the 80s, Stephen Hendry in the 90s and O'Sullivan, Higgins and Williams as perfect examples of keeping the young guns at bay.

"That era of player has still got the all-round game and Ronnie is the best player ever. That's why these players are still winning and going deep in tournaments because they have the game," he said.

"Back in the 80s it was all percentages and it's just as much about percentage play now as it was back then. Young players come and try and pot you off the table. When it works, it's good. When it doesn't, they don't really have a B-game and that's where you get the world class players, who have the B and C game, and that's why they're still around today."

The 17-day tournament stands increasingly isolated amid a non-stop calendar of short-form events, but Bingham is very much a traditionalist, insisting the marathon sessions are precisely what makes the Crucible so special.

"I remember in 2015, it took me two weeks or so to get over winning it. You can't switch off. You're in Sheffield and there's a buzz around the place, but you can get drawn into it. You're mentally tired. Even now, I'm already getting sleepless nights thinking about it," said Bingham.

"The Crucible has the history and it's a unique venue. It's too bad they can't reconstruct the venue and make it twice as big."

Bingham has high hopes of landing his 10th career 147 break in Sheffield where he has never landed a maximum.

"I'll be giving it a shot. It's on my bucket list because it's one thing I want to do before I retire," he added. "I've come close a couple of times but it's one thing I've always wanted to do and it will be nice to go down in history."

Will Ronnie's fitness help him maintain form at Crucible? 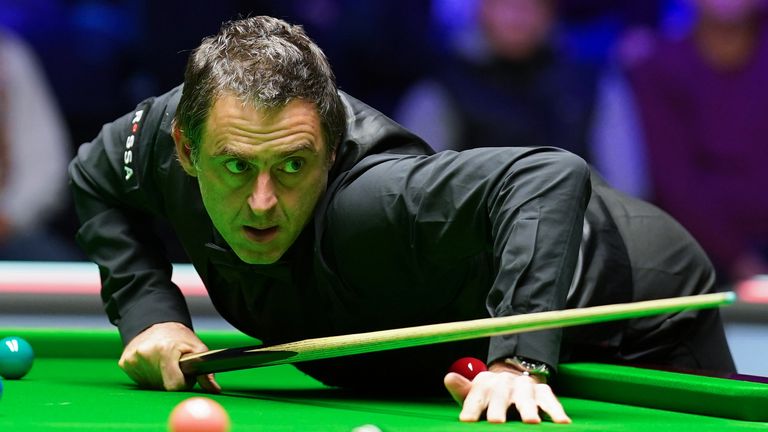 "Absolutely, he can win. He's so comfortable at the Crucible. He loves the atmosphere and he loves the fans. It's his place," Snooker presenter Alisha Singh explained. "It's like his crib.

"The world championship is a true test to every player because it's a long format and it is about going the distance and despite Ronnie being an older player we know he's an athlete. He looks after himself, he's still fit and I think this will help him maintain his form at the highest level.

"The long-frame format helps him and he's used to this."