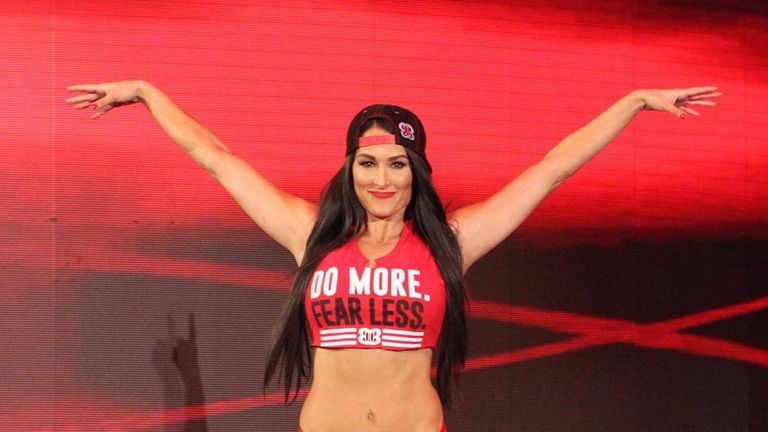 Nikki Bella has revealed she has retired from WWE after 12 years as an in-ring competitor.

The 35-year-old joins her younger twin sister Brie Bella in walking away from the squared circle, confirming the news on the season finale of reality show Total Bellas.

Nikki Bella's final televised match was a defeat to Raw women's champion Ronda Rousey at Evolution in October and she will now focus on her many business interests away from wrestling, which include a wine label and a clothing brand.

"The (European) tour was good but I feel like I'm too old for the travel, the travel was really rough," she said.

"I was like, why am I doing this. I don't feel good. The girls are doing amazing things over there. I really am ready to hang up the jersey, I can say it fully." 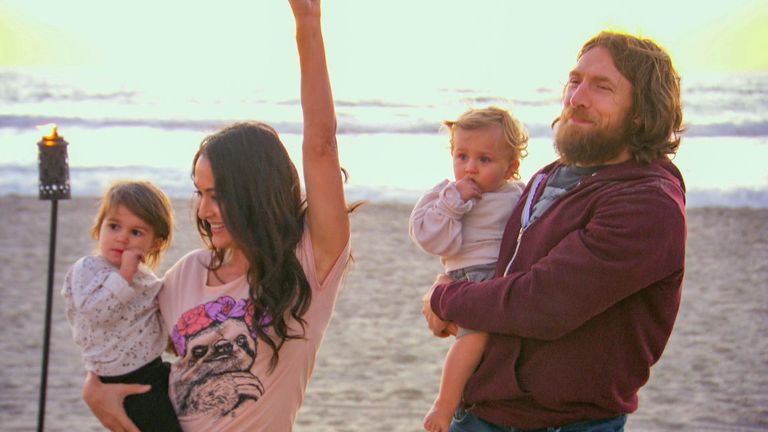 Bella won the WWE Divas Championship on two occasions and was a vital figure in the transition period from the 'divas' era into the more 'legitimate sport'-based style of the current women's division.

She had important feuds with AJ Lee and Paige and is widely regarded as one of the most popular female wrestlers of the past 20 years.