WATCH: WWE Raw highlights - the best of the in-ring action from this week's show 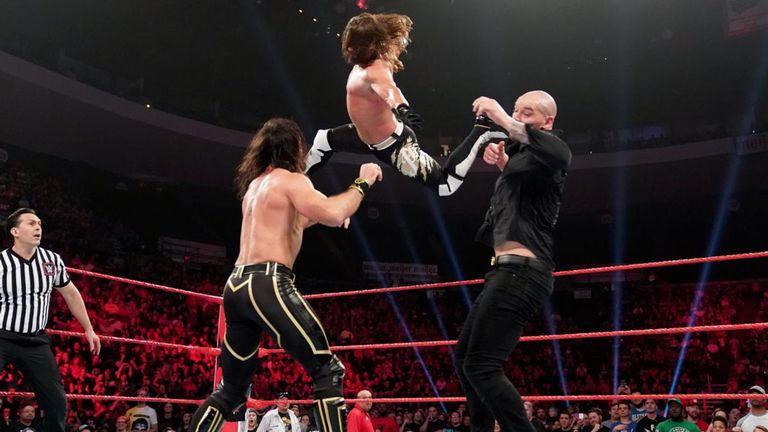 This week's Raw featured the unique distinction of hosting a main-event match for the top singles title on SmackDown.

In the increasingly muddied post-Shakeup waters, Kofi Kingston put the blue brand belt on the line against Daniel Bryan in an arena decked out in the unmistakable livery of Raw red.

It was part of a 'wild card rule' which was implemented on the spot by WWE chairman Vince McMahon on an episode which featured seven matches.

We've picked out the best moves and moments from that magnificent seven and packaged them up in an appetite-whetting highlights reel for your delectation.

With that morsel sampled, feast yourself on the main course of the full Raw repeat at 9pm on Sky Sports Arena every Tuesday night.