Family members of four of the people killed in a helicopter crash with Kobe Bryant and his daughter are suing the companies that owned and operated the aircraft.

The wrongful death lawsuits were filed electronically on Sunday in Los Angeles Superior Court on behalf of three members of one family and a woman who helped coach Bryant's daughter in basketball.

The group was heading to a basketball tournament on January 26 when the helicopter crashed in thick fog northwest of Los Angeles.

The suits allege that Island Express Helicopters Inc. was careless and negligent in the crash that killed nine. 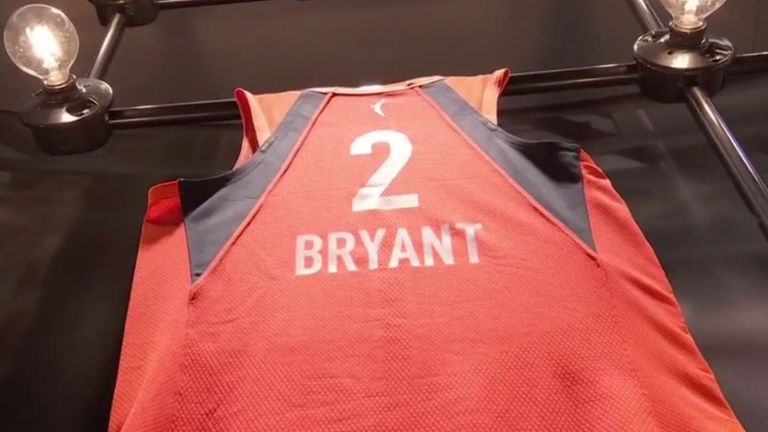 The death of Los Angeles Lakers legend Bryant provoked a global outpouring of grief, with a memorial service held in February drawing live tributes from both sporting and musical greats.

Bryant will be posthumously inducted into the NBA Hall of Fame later this year after being selected in the class of 2020.

The Lakers great was an 18-time All-Star, five-time NBA champion, two-time scoring champion and the 2007-08 Most Valuable Player.

He also ranks fourth in NBA history in points, and was selected to the All-Defensive team 12 times.