"It was a really hard journey but one I’m so grateful for. I just don’t want people to struggle if they are struggling." 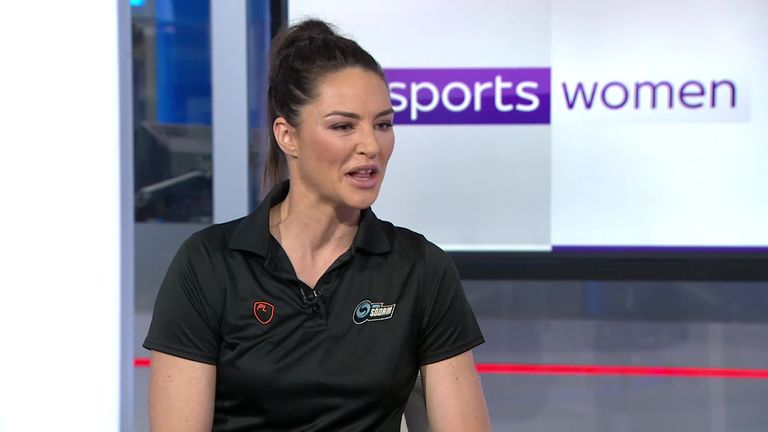 Layton is one of netball’s most decorated and well-known figures. She became a household name in Australia, and was recognised as the best netball player in the world in 2016 and 2017.

She retired in July this year after an outstanding career, her larger-than-life character ensured she became a fan favourite, known for being candid and outspoken both on and off the court.

Last year, she took six months out from netball as she battled mental health issues. Since recovering, she has become an ambassador after her openness was welcomed - removing the stigma and saying ‘it’s OK not to be OK.’

"I took time off last year for my mental health, having pushed myself so hard and for so long. I do get asked about it a lot now and I’m so happy to talk about it openly because before I got diagnosed I had a depressive episode, and before that I thought there was something wrong with me. 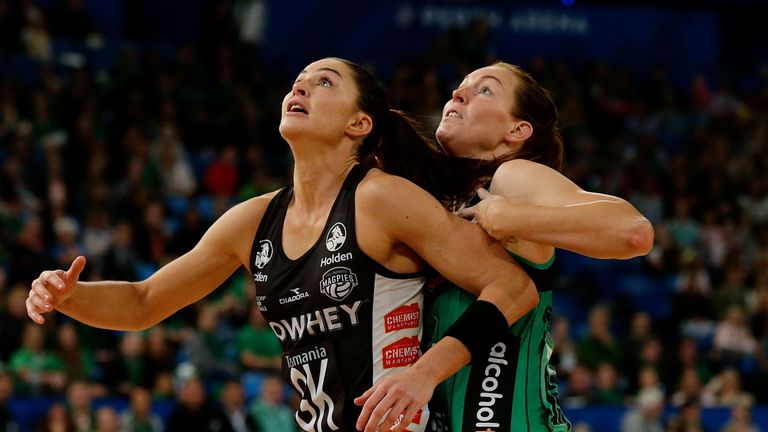 Who would have thought that I, Sharni Layton could be socially awkward?

"For so long I thought that there was something wrong with me, I had no energy and wasn’t motivated, and then I got diagnosed and had such a good plan in place. I had therapy to understand how my mind and personality works and what environments I need to be in.”

Layton's six-month hiatus saw her miss out on a home Commonwealth Games. In the grand scheme of things, it was not a loss and while Australia won another medal, she won a whole new array of fans and set a precedent to remove the stigma surrounding mental health.

“Mental health problems are so common - especially with athletes because we push ourselves so hard for such a long amount of time.

"In regards to people not wanting to talk about it maybe it's because they might think something’s wrong - for me it’s all about breaking down the stigma. I’ve worked with a lot of organisations pre-going through it but I didn’t even understand it that well, but now, having gone through it is something completely different and they’ve been so supportive of me. I just want people to know that if athletes who have everything at their feet go through it then it’s OK for whoever else to go through it as well.

Sharni is in the UK to bid farewell to her fans at Fast 5 All Stars this weekend where the Sharni Army will be out in full force to see her take to the court one last time.

"I would have never thought I'd be here 12 months ago, to come out the other end of it, to be able to play netball in England, being really happy within myself and what I'm doing. It was a really hard journey but one I'm so grateful for and I just don't want people to struggle if they are struggling.

"When you first go through it, everyone wants you to explain it to them, but you don’t understand it yourself, it’s something really difficult that I still find hard to explain and that’s why I just want people to know that if athletes who have everything at their feet go through it then it’s ok for whoever else to go through it as well.

“We live in a world now where everyone thinks they need to be happy all the time, instant gratification, heart-reels on Instagram - whatever - but we don’t have to be happy all the time and that’s OK. But it’s when those unhappy days get more than your happy days that you need to do something about it and so that’s why I’m really passionate talking about it because there’s nothing wrong if you are feeling sad - just go and speak to someone.”