Follow all the action of Super Bowl LIII with Sky Sports!

One of the biggest global events of the sporting calendar, the Super Bowl regularly attracts a worldwide audience of over 100m people, and this year's battle between the New England Patriots and Los Angeles Rams is set to provide more must-watch viewing.

You can ensure you do not miss out on the excitement and the drama by following the build-up to the big game, and the Super Bowl itself, live on Sky Sports. Here's all you need to know about how and when to watch...

What is the Super Bowl?

The Super Bowl pits the winners of the two conferences in the NFL - the AFC and the NFC - against each other, in a winner-takes-all showdown. 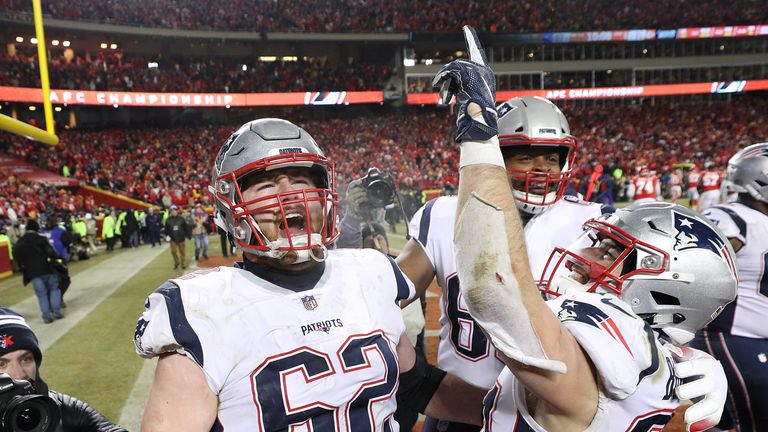 From the AFC, the Patriots search for a record-equalling sixth Super Bowl win, appearing in their fourth final in five years. It's New England's 11th Super Bowl appearance in total, and ninth under the stewardship of head coach Bill Belichick and 41-year-old quarterback Tom Brady. They did, however, lose last year's title game, slipping to a 41-33 defeat to the Philadelphia Eagles.

Who are the Super Bowl finalists?

What do you need to know about the New England Patriots and Los Angeles Rams, the two teams competing in this year's Super Bowl?

This year's representative from the NFC is the Los Angeles Rams, through to only their fourth Super Bowl as a franchise. The Rams represented Los Angeles when losing to the Pittsburgh Steelers in 1980, while their most recent trips in 2000 - their sole win - and 2002 were while based in the city of St. Louis. 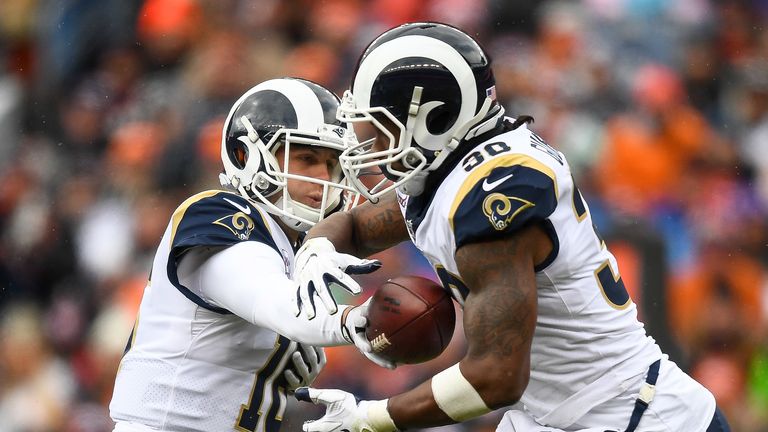 That 2002 defeat was to the Patriots, a 20-17 upset which handed New England its first Vince Lombardi trophy and triggered their record run since. That Rams team was nicknamed 'The Greatest Show on Turf' due to its explosive, high-scoring offense and, after some barren years subsequently, head coach Sean McVay has revived the franchise much in that team's image following their move back to L.A.

When and where can I watch Super Bowl LIII?

The good news is that Super Bowl LIII is available to all Sky subscribers via the Sky Sports Mix (121) channel, while the game is also available on both Sky Sports Main Event (401) and Sky Sports USA (407). You can also watch on the move via Sky Go - online, on iPhone, iPad or selected Android smartphones - or via NOW TV, with the Sky Sports Day Pass.

NFL defensive coach of 17 years - and Super Bowl XXXVI and XXXVIII winner with the Patriots - Rob Ryan joins our live coverage of the big game in Atlanta, as does former NFL player, scout and now NFL Network broadcaster, Bucky Brooks. 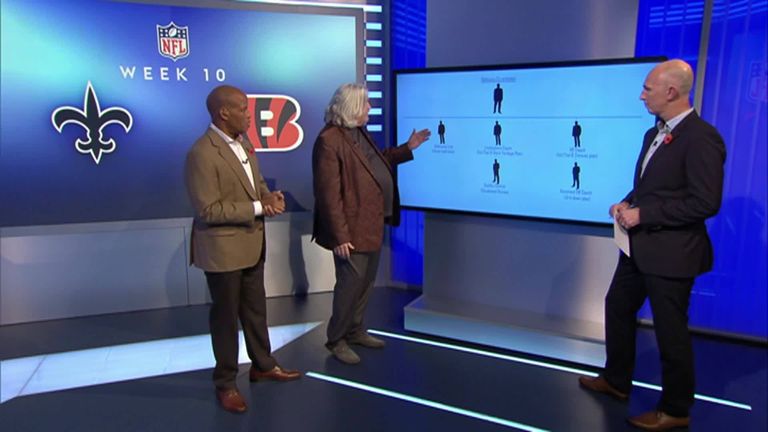 Neil Reynolds heads the coverage, with resident coach Jeff Reinebold also in the studio, and Super Bowl XX champ with the Chicago Bears, Shaun Gayle, pitchside in the Mercedes-Benz Stadium.

Kick-off is at 11.30pm, but we are on air from 10pm for all the build-up, with plenty of pre-game chat, interviews and features ahead of what promises to be a fascinating spectacle.

Don't disappear at half-time either as we will have the all-important half-time show extravaganza, with Maroon 5 this year's headliner.

Throughout the week building up to the Super Bowl, Sky Sports will be on the ground in Atlanta, with daily broadcasts of Neil and Jeff's Inside the Huddle show coming from the heart of the media scrum that is Radio Row. Inside the Huddle will also be available daily as a podcast and On Demand, which will host the best NFL content in the build-up to the big game.

Also keep across Sky Sports News, as reporter Richard Graves provides a feel for the madness of Super Bowl week and interviews some of the biggest names in the game.

Our digital and social platforms will keep you updated too, so bookmark www.skysports.com/NFL and stay across the dedicated NFL section on our iOS and android apps, as we bring you a live blog of Super Bowl LIII itself - featuring the best in-play video clips and highlights - plus pundit analysis, player reaction, interviews, podcasts and the very best feature content.

There's also our twitter feed, @SkySportsNFL, where you won't miss a thing, while we'll be broadcasting LIVE on Facebook regularly throughout the week on the Sky Sports Facebook page.

@SkySportsNFL are in Atlanta all week - follow us for live video and a flavour of the madness.