Carolina Panthers safety Eric Reid says his head coach Ron Rivera "doesn't have a choice" but to support his right to kneel during the national anthem.

Reid was one of the first NFL players to take a knee to make a stand over social injustice along with former San Francisco 49ers team-mate Colin Kaepernick.

Rivera has previously stated Reid's pre-game demonstration of kneeling during the Star Spangled Banner is "not an issue", despite spending part of his childhood growing up on an army base, because Reid is exercising his First Amendment rights.

"He's [Rivera] entitled to his opinion, but I know what my rights are," Reid told ESPN when asked how he feels about his coach's support. "His family was a military family much like many of my people were in the military.

"My cousin just got back from Afghanistan. My mom was in the armed services. My uncle was enlisted. The list goes on.

"So I get encouragement from my family that served in the armed forces because they agree with what I'm saying."

The Panthers signed Reid in late September but Kaepernick, who is the face of Nike's Just Do It campaign, is still yet to be signed by an NFL team. 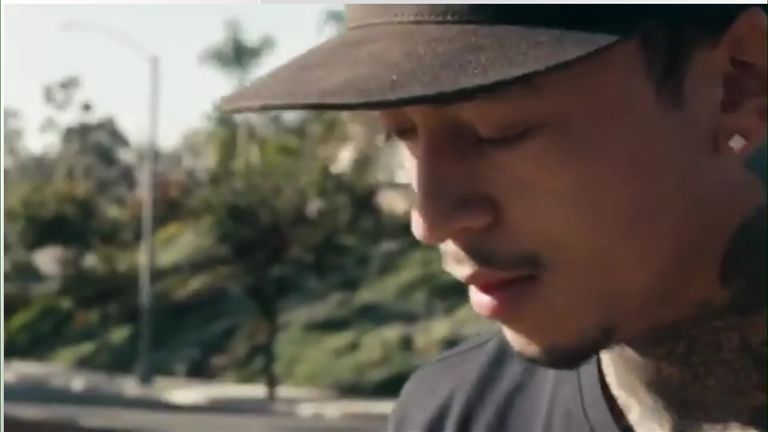 Reid has regularly described taking a knee as a means of protesting racial inequality and police brutality.

The Panthers are currently second in NFC South with a 5-2 record and will face the Tampa Bay Buccaneers on Sunday at the Bank of America Stadium.