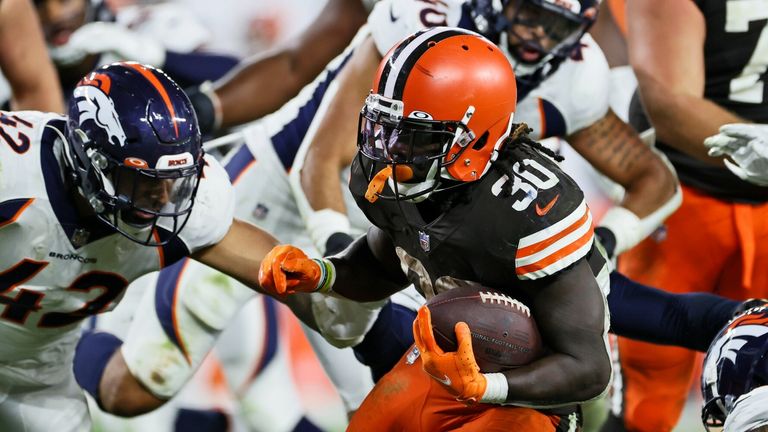 Cleveland Browns ended a two-game losing streak and put a host of injury problems behind them to beat the Denver Broncos and move to 4-3 for the season.

Shorn of starting quarterback Baker Mayfield, the NFL's premier running back duo of Nick Chubb and Kareem Hunt and their starting right tackle Jack Conklin, the Browns claimed a vital 17-14 Thursday Night victory over the Broncos.

Denver had injury issues of their own and with both teams entering the game on a short week after playing Sunday night, it felt like a case of last man standing and it was the Browns and third-string running back D'Ernest Johnson - who starred with the opening touchdown - and the offensive line who gave Case Keenum a clean night under centre.

Back-up quarterback Keenum played his part too with a steady game in place of Mayfield - who suffered a shoulder injury last weekend. Keenum completed 21 of his 33 passes for 199 yards and found former University of Las Vegas quarterback Johnny Stanton for the Browns' other touchdown.

Denver's disappointment continues. While dealing with their own injury problems - which were compounded by an injury to star linebacker Von Miller in the second half - they have now lost four successive games after a 3-0 start and drop to bottom of the AFC West behind the Los Angeles Chargers, Las Vegas Raiders and Kansas City Chiefs.

Any hopes of the Play-Offs may well have been extinguished after seven weeks, particularly with quarter Teddy Bridgewater continuing to struggle through a foot injury. Denver's fourth first-half drives amounted to three punts and an interception and a 10-0 deficit.

Things improved for the visitors in the second half with running back Javonte Williams and Melvin Gordon making touchdown grabs but Cleveland ran out winners to move back into third spot in the AFC North - chasing the Baltimore Ravens (5-1) and Cincinnati Bengals (4-2) who meet on Sky Sports at 6pm this Sunday. 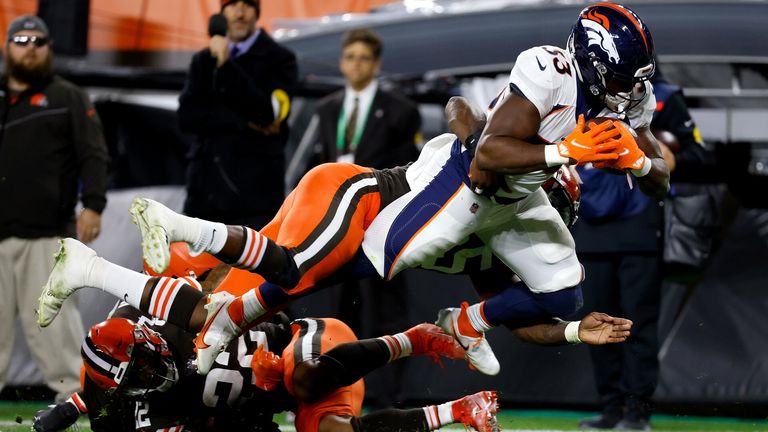 Running back Johnson entered the game with three rushes for the season but with Chubb and Hunt sidelined by injuries, he was into the action straight away. His four-yard run, capping a seven-play, 75-yard drive got the Browns and the FirstEnergy field off to the perfect start on the opening drive of the game.

Chase McLaughlin kicked an impressive 52-yard field goal to extend the hosts' advantage, but that was the end of the scoring until the second half as Browns defense shut the Broncos out for a 10-0 half-time lead. 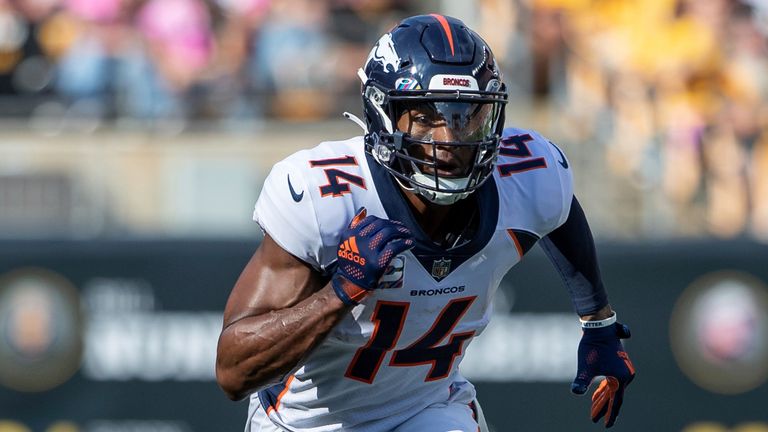 Denver began the third quarter with a 13-play, 79-yard drive topped off when Bridgewater found Gordon for an eight-yard scoring pass, but the Browns hit back themselves straight away with an almost identical drive.

Thirteen plays and 75 yards later, Keenum found Stanton for the first touchdown of his career to restore the 10-point lead with 27 seconds left in the third period. 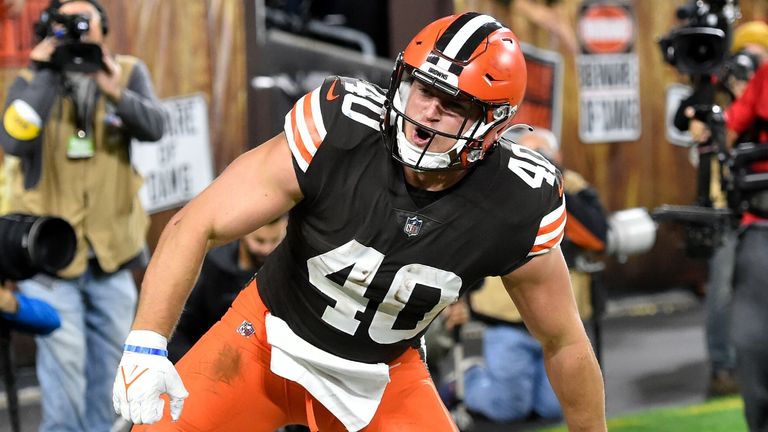 Denver later pulled within three as Bridgewater threw a 10-yard touchdown pass to Williams with just over five minutes remaining to cap another long drive but the Denver defense could not get the ball back as Johnson helped the Browns run the clock down.

After his opening drive touchdown, he ran for 52 yards on seven carries as Cleveland closed out the game for a precious victory.

The Broncos (3-4) get a decent chance to get back to winning ways for the first time since Week Three when they host a struggling Washington (2-4) in Denver, while the Browns (4-3) finally get some respite with an extended break before the Week Eight action.

They'll hope to have some of their injured stars back when they host Pittsburgh (3-3) in a huge AFC North clash on Sunday.