The 24-year-old finished fourth in Setubal in a 10 kilometre marathon race in which the top nine finishers earned a place at the Games in Tokyo, which get underway next month; Dearing is currently Great Britain's only black elite swimmer

Alice Dearing will be the first Black female swimmer to represent Britain at an Olympics after Team GB confirmed her place in the 10km open water marathon on Friday.

The 24-year-old student earned her ticket to Tokyo after she finished fourth of 47 in a qualifying event held in Portugal last weekend.

"I'm really happy at being the person to break this barrier," Dearing told reporters after the announcement. "It's a really exciting moment for myself and for black history and black culture.

Kevin Burns, in 1976, was Britain's first Black male Olympic swimmer. He was followed by Paul Marshall, who competed in the 1980 Games in Moscow, and Dearing will be only the third Black British swimmer of either sex to reach that level.

"To have a 40-year delay to get a [Black] woman on the team is a bit of a shame but at the same time it's a barrier that has now been broken and we can really start to take steps to move forward," said the 2016 world junior champion.

"It has just been decades and decades of historical and cultural racism... I'm really hoping things can start to move forward and people can look at swimming and think it's not just a sport meant for people of a certain race.

Speaking to British Swimming after the event, Dearing said: "I'm really excited, relieved, grateful, it's a huge mix of emotions.

"I can't quite believe it, I've been daydreaming about this day for the past year and a half, ever since the first lockdown came in. 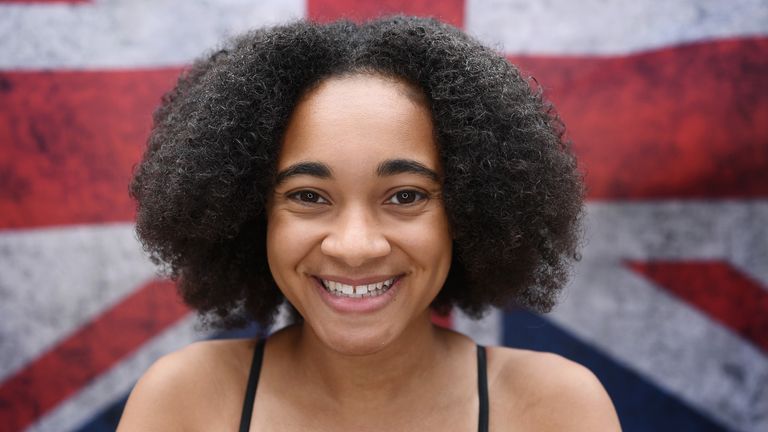 "So to have the day arrive, have everything fall into place, thankfully, have such a great team around supporting me, to get in, swim to my potential and qualify the Olympic Games place is just a bit surreal right now, I can't quite process it. It'll probably take me quite a while to sleep tonight!

Dearing has been determined to use her position to promote inclusivity and diversity in the sport, with co-founding the Black Swimming Association being one of several initiatives she has been involved with.

The Tokyo Olympics are due to start on July 23 and run to August 8. The women's marathon swim is on August 4 at Odaiba Marine Park.