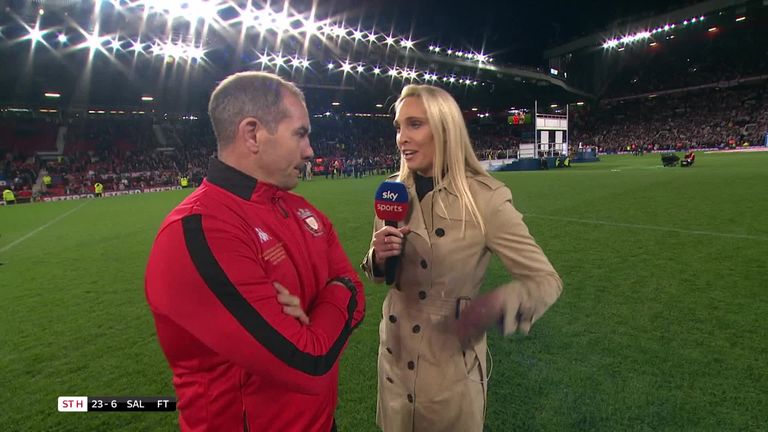 Having spent the previous year battling against relegation, the Red Devils defied the odds to finish third at the end of the Super League regular season and carry that form into the play-offs.

Unfortunately, there was to be no fairytale ending for Salford as they were beaten 23-6 by St Helens at Old Trafford, but head coach Watson is in no doubt their performance this year resonates off the field as well as on it. 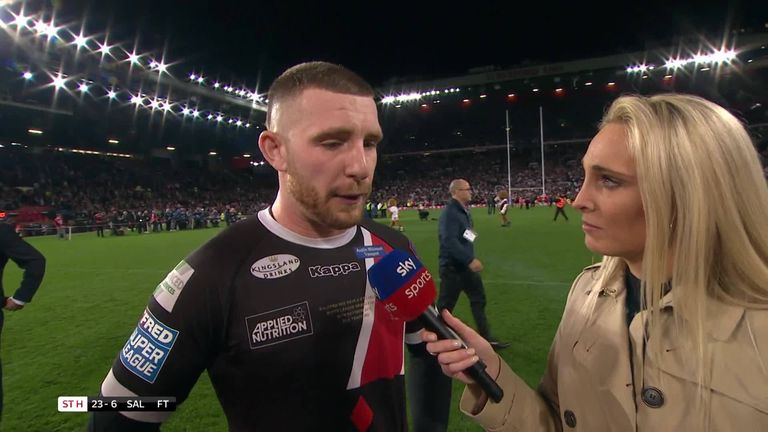 "It's been amazing what we've achieved," Watson said. "I said in the changing rooms, it's probably bigger than getting to a Grand Final.

"The boys have got people to fall in love with their rugby team again in Salford, so on just that side hopefully it can help to build the club from the ground upwards, which is what we need to do.

"Hopefully, we can keep some of the supporters who have got behind us at the back end of the year, and they can keep coming and we can keep a proper team." 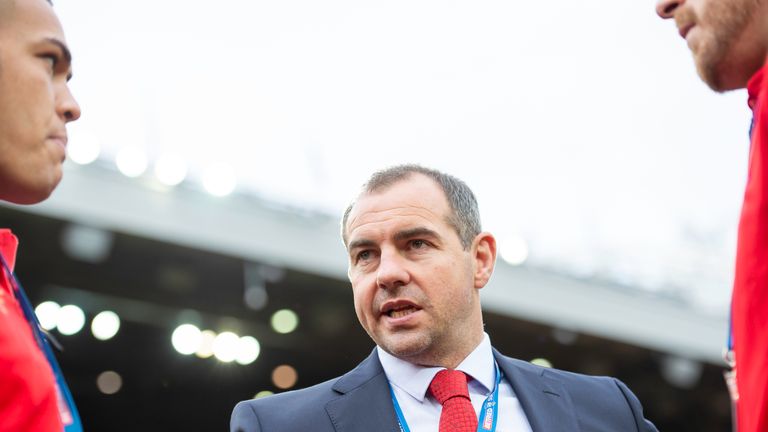 "The boys have got people to fall in love with their rugby team again in Salford, so on just that side hopefully it can help to build the club from the ground upwards."

Man of Steel Jackson Hastings, Jake Bibby, Josh Jones, George Griffin and Logan Tomkins are all moving on now the season has come to an end, although several new faces have already been recruited and Watson is optimistic they will make a similar impact.

"We're really excited with the group we've got for next year," Watson said.

"We'd love a couple more players so we can make sure we are competing at the top end of the table, because it's no secret a lot of our influential players are going to be leaving. They're going to leave big holes and it's up to the players coming in to fill them.

"But Dan Sarginson is an outstanding signing for us, Pauli Pauli will give us something and so will Kevin Brown.

"Luke Yates has been phenomenal in Super League this year, so hopefully he can fill the role George will leave."