Super League executive chairman Robert Elstone: "We will regularly review the situation regarding the possibility of resuming fixtures - and remain as flexible as possible."

Rugby league in the UK is set to be suspended beyond the initial return date of April 3 following a meeting between Super League and the RFL.

The 12 Super League clubs and representatives from the sport's governing body met via conference call on Tuesday to discuss the next steps in the wake of the government's decision to place the country on lockdown on Monday evening amid the escalating coronavirus outbreak.

When the 2020 season was suspended at all levels due to the pandemic on March 16, the first Friday in April was slated as a tentative date for a return, but in a joint statement Super League and the RFL acknowledged the shutdown will last longer.

"With the country having taken such unprecedented measures, the primary focus and priority for all has to be the public health emergency - an approach that is equally applicable for our overseas clubs," Super League executive chairman Robert Elstone said.

"Rugby league clubs are deeply embedded in their communities, and we are committed as a sport to following Government advice and doing all we can to promote the importance of physical and mental health - for our supporters, players and colleagues.

"In line with the approach announced by the UK Government on Monday night, we will regularly review the situation regarding the possibility of resuming fixtures - and remain as flexible as possible, in consultation with other partners, and with the key considerations of financial sustainability and player welfare."

No possible date for a return to action for professional and amateur competitions in the UK has been set following the meeting, with RFL chief executive Ralph Rimmer urging all parties in the sport to continue the unity they have shown during this period so far. 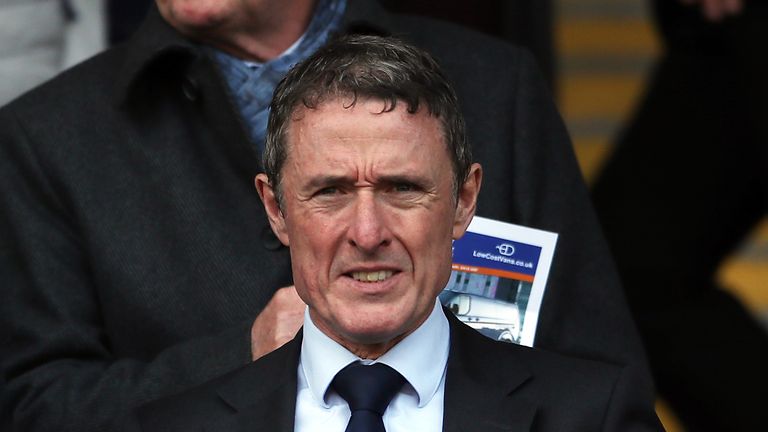 "Following Tuesday's meeting of Betfred Super League clubs, we will also be updating other sections of the game with the latest thinking regarding the suspension of the season, as the sensible approach is clearly to continue working on various scenarios while acknowledging the suspension is going to be considerably longer than the three-week period we had initially confirmed," Rimmer said.

"The key for the sport is to continue acting in a collegiate, united and positive way."

Meanwhile, Elstone gave assurances Super League are doing all they can to ensure the financial stability of their member clubs during the time the season is suspended, including working with the RFL to possibly access government support for business.

"Super League and its clubs are working round the clock to prepare ourselves for the challenges ahead and to ensure the sport is in the best possible place for when life returns to normal," Elstone said. 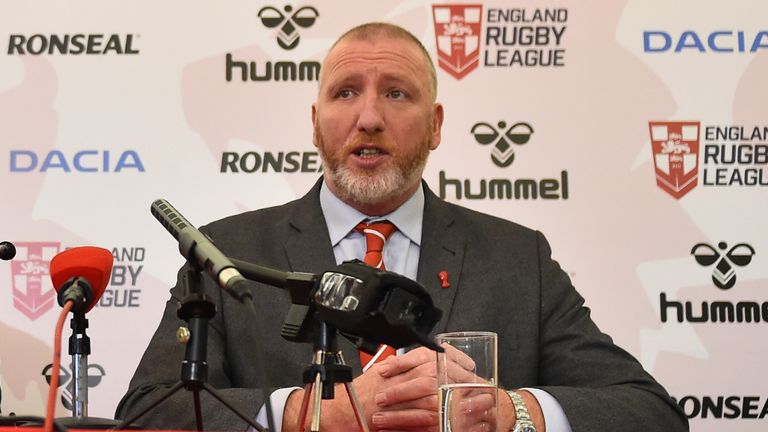 The key for the sport is to continue acting in a collegiate, united and positive way

"Our priorities are the health of our players and staff and the economic well-being of our clubs.

"We welcome the government's proposals to help businesses, and in partnership with the RFL we are exploring all the options available to us.

"Our sport has enviable values that stem from the behaviours and attitudes of all of us. These will be essential to emerging strong at some point in the near future."