Presented by Jenna Brooks, this week's Rugby League Show is a bumper edition filled with some of the biggest names in the sport.

Out at 2pm on Wednesday, here's a flavour of what to expect... 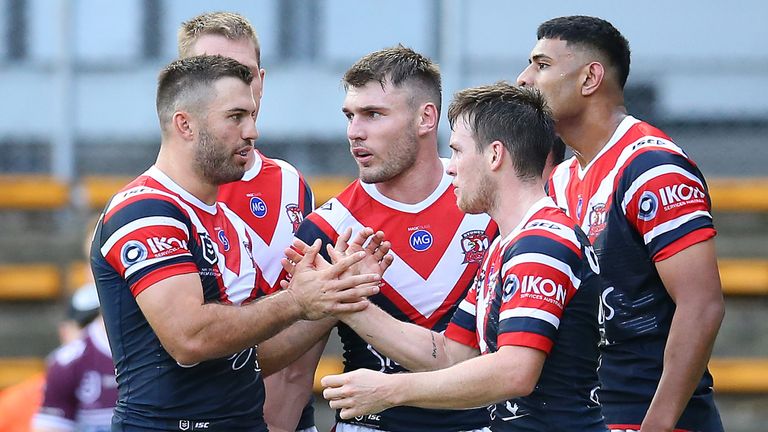 In part two, Jenna is joined by Sky Sports Rugby League duo Barrie McDermott and Jon Wells, while Brian Carney chats exclusively to Australia's Greg Inglis ahead of his move to the Warrington Wolves.

In part three, Super League chief executive Robert Elstone joins Jenna to chat the latest on rugby league players helping out in the community, and when Super League may return. Wells also joins, giving a director-of-rugby angle and his thoughts and experiences from a Castleford perspective.

Tune in for all of that and more on Wednesday at 2pm! Watch The Rugby League Show on Sky Sports News, Sky Sports Action, or Sky Sports Main Event.