Championship club Newcastle have made a bid to sign Williams for the rest of the 2021 season after he was granted an immediate release by Canberra Raiders. "We think Newcastle is a serious and really quality, viable option for him," Thunder chairman Hogan told Sky Sports

Mick Hogan believes Newcastle Thunder represents a realistic option for George Williams for the rest of the 2021 season after the Betfred Championship club launched a shock bid to sign him.

Thunder owner Semore Kurdi, director of rugby Denis Betts and chairman Hogan formulated a plan to bring the England half-back to Kingston Park for the rest of the current campaign when news broke on Tuesday he was being granted an immediate release from his contract with NRL outfit Canberra Raiders.

Williams had previously been linked with a return to Super League for 2022 onwards. However, salary cap constraints and other half-backs being in place could mean his options for playing in the competition for the rest of this year in the build-up to the Rugby League World Cup are limited.

Wigan coach Adrian Lam has confirmed his club are in talks to bring George Williams back to the club.

Now, ambitious second-tier side Newcastle - promoted from League One this year following Leigh Centurions' elevation to Super League - have contacted the 26-year-old's manager with a bid to sign him, with Hogan having several reasons why he feels Williams joining Thunder would make sense.

"It's a serious offer, we'd love to see George in the north-east for the remainder of the season," Hogan told Sky Sports. "We appreciate it's unlikely; he's a champion a player and a world-class player who probably wants to play at the highest level.

"But if that's not possible, and there are lots of reasons it might not be possible for him to play in Super League this year, then we think Newcastle is a serious and really quality, viable option for him.

"Rather than George either sit it out in Australia or come back to the UK and not play, we think this provides a really good option for him in what is a World Cup year - and he'll want to be part of the England squad which kicks off the tournament at St James' Park on October 23. 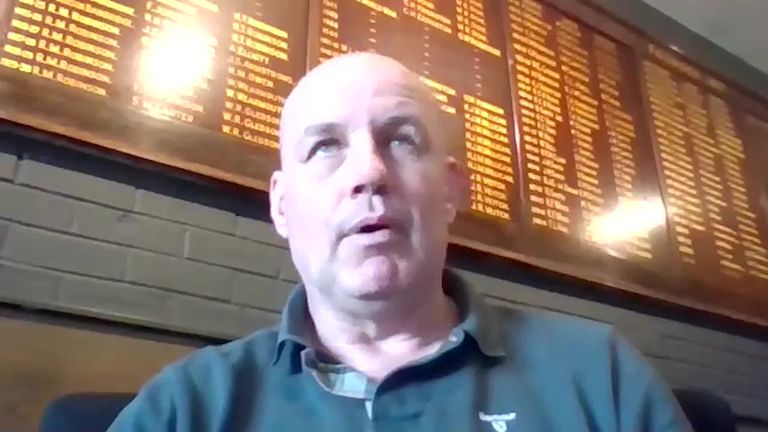 "As we like to think we've conveyed to him and his manager, Newcastle is a viable option. It's probably an easier option for him in terms of being able to make that decision and does three or four months playing for Newcastle in the Championship give him the time he needs to sort out his longer-term future - which will undoubtedly be in Super League because he is a world-class player?

"We think it does and that's why it makes Newcastle an attractive proposition."

Hogan is in no doubt about the impact Williams' signing would likely make for rugby league in Newcastle, particularly with the city set to host three other matches as well as England's opener during the group stage of this year's World Cup.

But along with being a huge coup to bring one of English rugby league's brightest talents to a non-heartland club even on a short-term basis, Hogan is excited by how much their other halves Jake Shorrocks, Reece Dean and Josh Woods - along with those players in Thunder's academy set-up - could benefit from his presence. 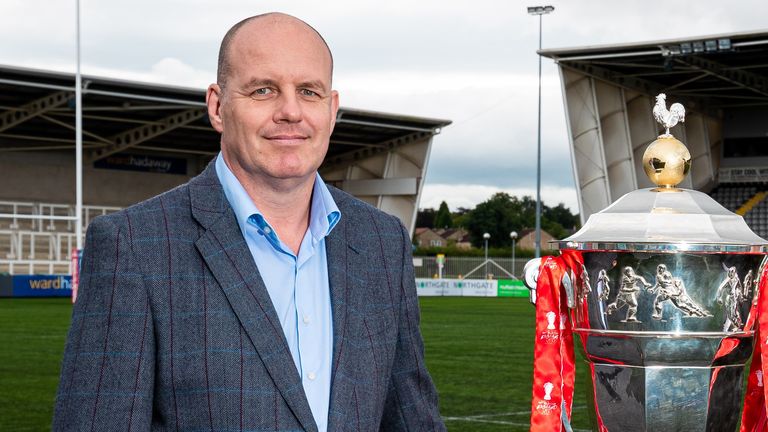 We appreciate it's unlikely; he's a champion a player and a world-class player who probably wants to play at the highest level. But if that's not possible...then we think Newcastle is a serious and really quality, viable option for him.

"It would be by far and away the biggest signing we've ever made, and he would bring undoubted quality to what we think is already a good squad," Hogan said.

"It's a squad which has probably been put together at the last minute because we only got the confirmed promotion to the Championship back in December, so we were probably slightly behind the other clubs.

"We've got a good, young squad and we've got two or three very good young half-backs, but the chance for them to learn off a player like George Williams would be incredible as well."

The bid to bring in Williams for the rest of the Championship campaign coincides with Newcastle - currently 13th in the table with one win, one draw and four defeats so far - transitioning from a part-time set-up to a full-time one from June 1 as they aim to become an established team in the division. 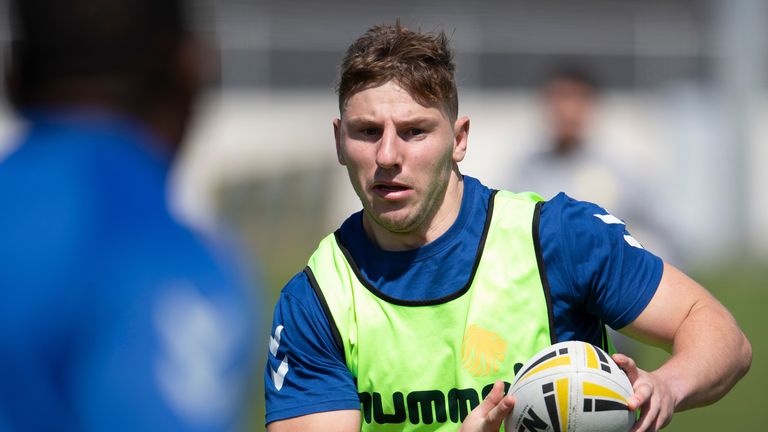 And while Hogan acknowledges the two-time Super League winner may opt to go elsewhere, he believes Thunder are rapidly becoming an appealing prospect for ambitious players.

"Even if it's not to be for Thunder and George Williams this time, we will always have our eyes out for what quality players are available and I do think Thunder moving to full-time from next week is massive," Hogan said.

"A lot of players want to and need to train full-time, and with us now being able to offer that option with the fantastic facilities we've got here at Kingston Park, I think a lot more players are going to be looking at Newcastle Thunder."