Jamie Peacock is pulling his running shoes on again for another epic ultramarathon challenge which will see him running 100 miles in April to raise money for a charity in need.

The rugby league icon, who was part of nine Super League Grand Final-winning teams during his spells with Bradford Bulls and Leeds Rhinos, is partnering with sports agency founder Simon Dent in a bid to support charity Greenhouse Sports after the pair raised £60,000 with a 52-mile run around the streets of London last year.

Peacock's 2022 challenge, which takes place on April 16, will see them tackle nearly double that distance around the capital and comes with Greenhouse's centre in Marylebone temporarily closed due to safety issues with the roof of the 17th Century former church.

"Even though this challenge is daunting, at double the length we did last year, we're determined to raise funds for the kids and help the Greenhouse HQ get back on its feet again," Peacock said in launching this challenge, dubbed 'Run for the Roof'.

"I've visited the centre previously and witnessed the coaches in action - the programmes have a massive positive impact on young people and help them to stay away from antisocial behaviour.

"On our journey through the capital, we'll be passing some iconic landmarks and going past some of the schools Greenhouse supports across 17 London boroughs, which was great to experience last year and see the amazing young people Greenhouse supports."

The route for this year's run will see former Great Britain and England international Peacock and Dent complete a 100-mile double loop around London, which will begin and end at the Greenhouse Centre and check-in at a number of the 40 schools in the capital that coaches from the charity support. 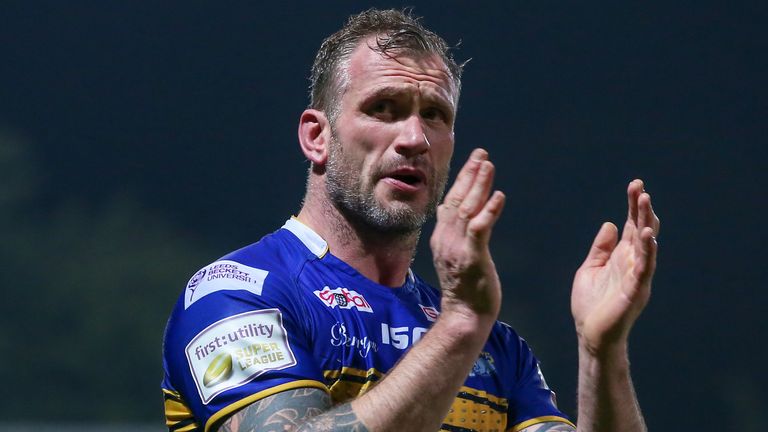 Even though this challenge is daunting, at double the length we did last year, we're determined to raise funds for the kids and help the Greenhouse HQ get back on its feet again.

Greenhouse marks its 20th anniversary this year too, and over the past two decades have used a combination of mentoring and sport to help young people living in poverty reach their full potential, both at school and then into employment.

Their currently-closed London base provides a safe space offering free sports coaching and community activities to underprivileged children too and Greenhouse Sports CEO Beatrice Butsana-Sita is grateful for the support being provided by Peacock and Dent again in 2022.

"We are honoured that Jamie and Simon have chosen to support Greenhouse Sports for a second year running, especially as our centre has been forced to close on our 20th anniversary year," Butsana-Sita said.

"This year will no doubt be another challenging year for charities as the ongoing impact of Covid-19 continues to be felt and millions of children suffer from poverty and learning loss.

"We're truly grateful to have Jamie and Simon's efforts behind us and with an even more ambitious ultramarathon challenge.

"It's a long road ahead before we can reopen our doors again, but we are hopeful that this fundraiser will help raise awareness and support all of our coaches in making a difference to more kids' lives."