Giants pull off result of the round

On Thursday night, Huddersfield made the trip to face Salford at the AJ Bell Stadium in front of the Sky Sports cameras, with the Giants having lost four on the bounce and sat joint-bottom in the table.

In front of them were a Red Devils side who had fourth in the Super League table within their sights, and who raced out to an 8-0 lead after an utterly dominant beginning.

Indeed, if the opening 25 minutes were a barometer of what direction the match would go, Huddersfield would have stood no chance. Yet, they completely turned their performance around to score seven tries and register a highly impressive 36-18 away win.

Tom Holmes looked good on his debut, Oliver Wilson had a fantastic impact off the bench - also on debut - while Kruise Leeming was sensational off the bench too, picking up the Man of the Match.

Catch the highlights below! 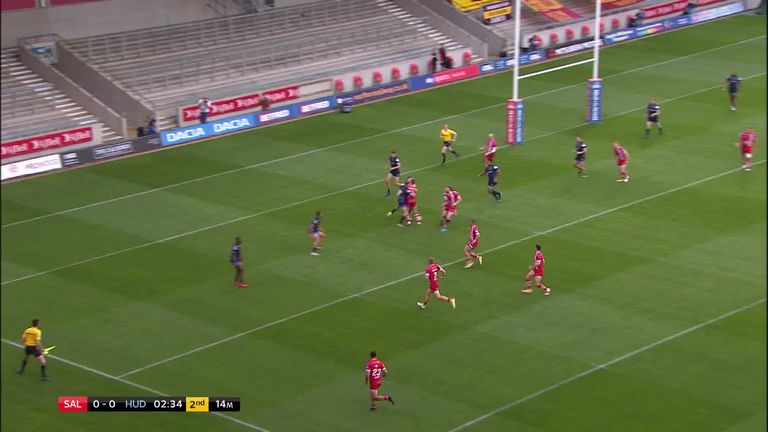 Travelling to face Castleford at the Mend-A-Hose Jungle on Friday, live on Sky Sports, Leeds would have been acutely aware of their rotten record at the Tigers.

The Rhinos hadn't won there for over four years - Good Friday, 2015 - at Castleford, and that was during a season where they picked up a treble. How different things are now...

Ahead of Friday night's encounter, Leeds sat directly in the mire of a relegation battle having experienced a thoroughly inconsistent campaign to date.

The Rhinos bucked history and form to clinch a superb 18-10 away victory over Castleford on Friday though, as Trent Merrin, Jack Walker and Robert Lui were on target to boost their survival hopes.

Rhyse Martin made his debut having trained with the club just once and showed glimpses, while Robert Lui and Konrad Hurrell again displayed what shrewd captures they are. Jack Walker and Harry Newman were also highly impressive as the Rhinos put in a truly remarkable defensive performance. 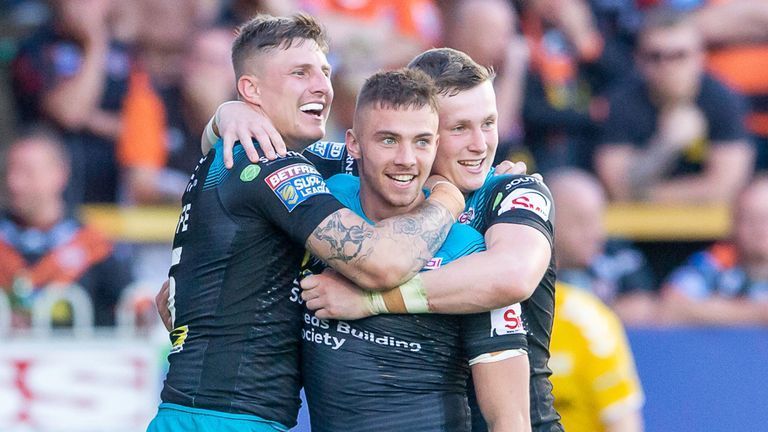 Saints expose gap at the top

Yet, despite being closely placed in the standings, the two sides couldn't be further apart in terms of quality - Friday's game illuminating as such as Saints romped to a 40-12 away win at the KCOM.

Australian full-back Lachlan Coote scored two of his side's seven tries and kicked six conversions for a 20-point haul as Saints pulled 10 points clear of Warrington (the Wolves would reduce it back to eight points on Saturday) to place one hand on the League Leaders' Shield.

Justin Holbrook's men made light of the absence of skipper James Roby and back-up hooker Aaron Smith, with James Bentley stepping effortlessly into the makeshift role as part of a well-oiled machine.

Hull trailed 40-0 before producing a late fightback but it was scant consolation as they crashed to a fifth home defeat of the season.

Can anyone stop Saints this year? 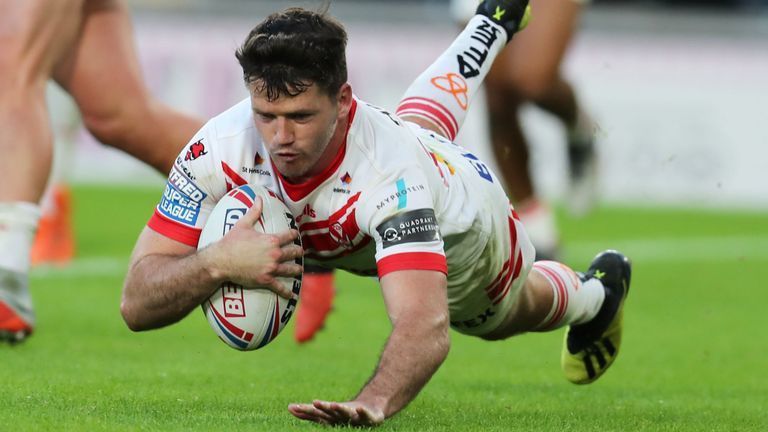 Best of the rest

Elsewhere in the latest round of Super League, are Wigan back?

The defending champions picked up their fifth win on their bounce on Friday as they plundered 52 points past Hull KR.

Head coach Adrian Lam called the display their best performance of the season post-match, particularly without the likes of Sean O'Loughlin, Ben Flower, and Joe Greenwood. Rovers Coach Tony Smith concurred after the match too. Warrington dispatched London 36-6 on Saturday, and the headline news from that game was code convert Luther Burrell making his rugby league debut - his first time playing the sport in over a decade.

"That was the one reason I wanted to do it. I'm an athlete and a sportsman first and foremost, and I want to keep pushing myself and not get complacent," Burrell said afterwards.

"I've achieved some great things but this is a huge challenge for me and I'm still on my journey. It feels like a new path has started now.

"But I've still got a long way to go - this is the first step on the ladder for me." 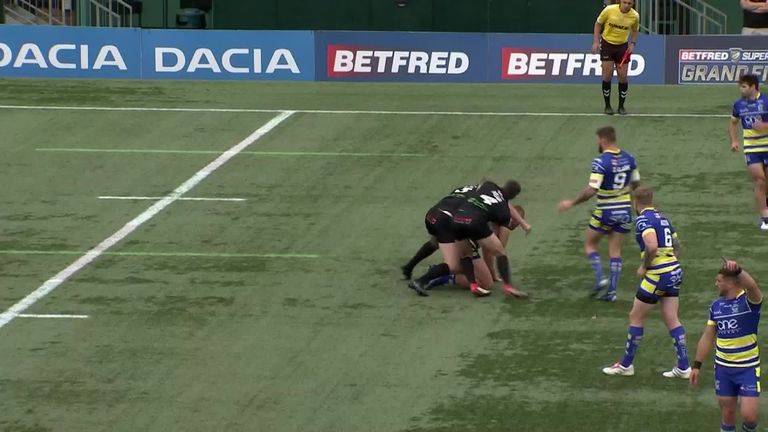 Over in Australia, 19-year-old Englishman Herbie Farnworth debuted for Brisbane in the NRL against Cronulla on Sunday.

The teenager's story is a fascinating one. In the Manchester United academy as a youngster and set to attempt a career in football, the influence of uncle and former Wigan scout Brian Foley - who unearthed Jason Robinson no less - saw him move to Australia at 14 to give rugby league a crack.

On Sunday, his stab in the dark proved to be worth it as he emerged onto the NRL scene for a professional debut as a depleted Broncos side beat Cronulla 24-22.

Brisbane head coach Anthony Seibold admitted to having a tear in his eye when Farnwoth was presented with his shirt beforehand.

"I'm not sure if many saw the jersey presentation but I've seen a fair few and I was in tears myself," Seibold said.

"Sometimes as a coach you get caught up in wins and losses, but it was a great reminder to see how special it is for young men to achieve their dream of playing in the NRL."