Tommy Makinson has been a one-club man since emerging through the Saints academy to make his debut in 2011; the 29-year-old was under contract until the end of 2022; "I didn't see myself playing for anyone else as Saints is where I wanted to be."

St Helens' England winger Tommy Makinson has pledged his future to the Super League champions until the end of the 2024 season.

Makinson emerged from the Saints academy to make his debut in 2011, and has now scored 141 tries and over 800 points in 251 appearances for the club.

The 29-year-old was under contract until the end of 2022, but has now extended his deal by a further two years. 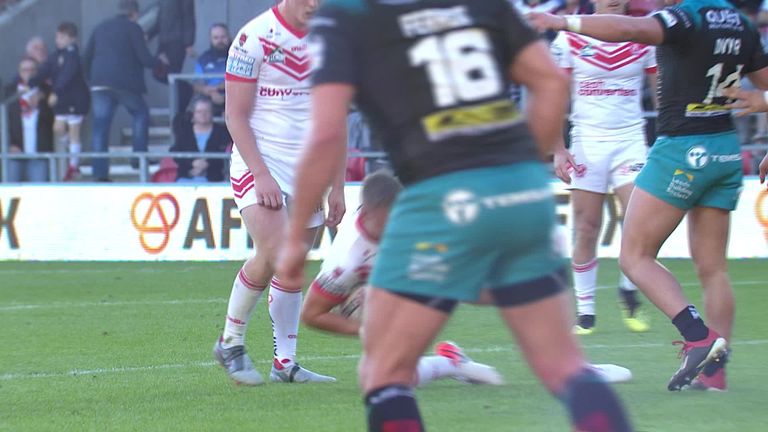 "When the club presented that contract in front of me, I was really excited to sign it and become a one-club man," said Makinson.

"I didn't see myself playing for anyone else as Saints is where I wanted to be and I am really excited for the season ahead. 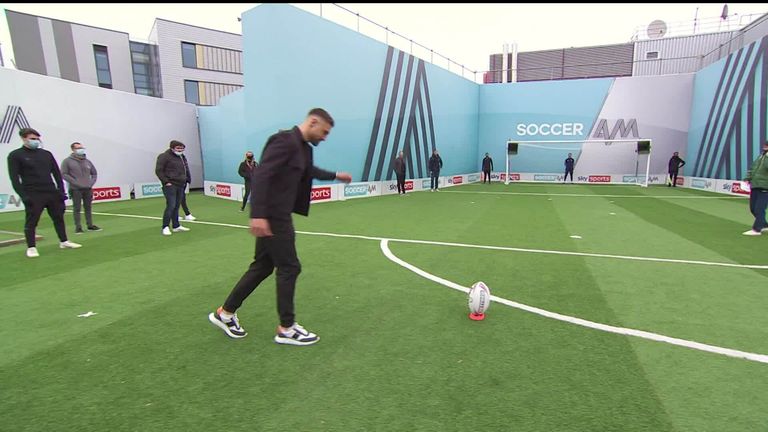 "I have been here over 10 years now and hopefully for a long time yet. Pulling on that shirt, with the St Helens fans behind me, is the main reason I love playing for this club.

"I now want to repay that faith shown in me and help bring trophies back to this great club. I have been lucky enough to win a few, but hopefully over the next few years we can win even more."

Saints chairman Eamonn McManus said: "Tommy has been a lynchpin to the success of the Saints in recent years and continues to be the best all round winger in Super League.

"It's tremendous news that he's effectively committed himself to us for the rest of his career during his testimonial year with the club.

"I've no doubt that yet more deserved success lies ahead for him with the Saints and at international level."