Shaun Wane: "When I left Wigan there were two things I was desperate to do: coach England and coach in the NRL. That desire is still there." 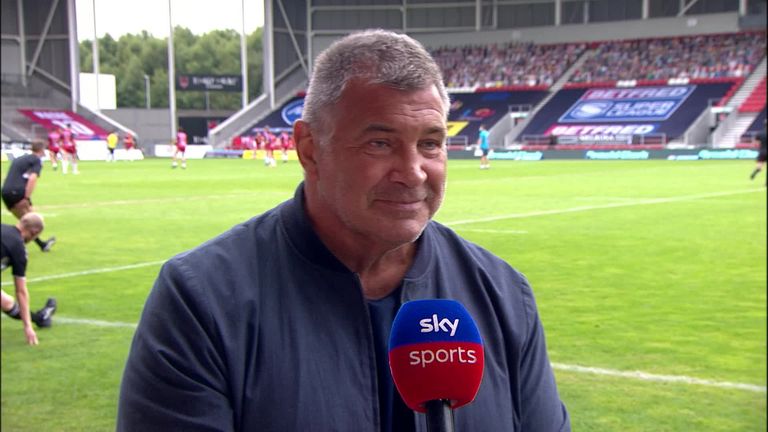 England head coach Shaun Wane says he still wants to coach in the NRL one day, but not until he has had the chance to prove himself at international level.

The former Wigan head coach - who led the Warriors to three Super League Grand Final victories during his seven-year stint with the club - signed a contract extension with England last week to take him through to 2022.

That time span would see the 55-year-old coach his country at next year's World Cup on home soil but he is already looking to the future, despite the coronavirus pandemic causing the cancellation of this autumn's Ashes series with Australia.

"When I left Wigan there were two things I was desperate to do: coach England and coach in the NRL. That desire is still there," he told Sky Sports as he watched Sunday's Super League double-header in St Helens.

"I've got the England job and I'm so happy, I'm living the dream for a proud Englishman. I'm really happy and I'm going to see it out but one day I really want to go to the NRL.

"I know I can do something there and I want to prove myself and it's something I'm desperate to do. But at the moment I'm just enjoying Super League games and making sure that we get the England players firing."

As for whether he could combine coaching duties with England and an NRL side - as his predecessor Wayne Bennett did - Wane insisted that was unlikely.

"I've never had that conversation with anybody and I don't foresee it happening. I've not really thought about that," he added. 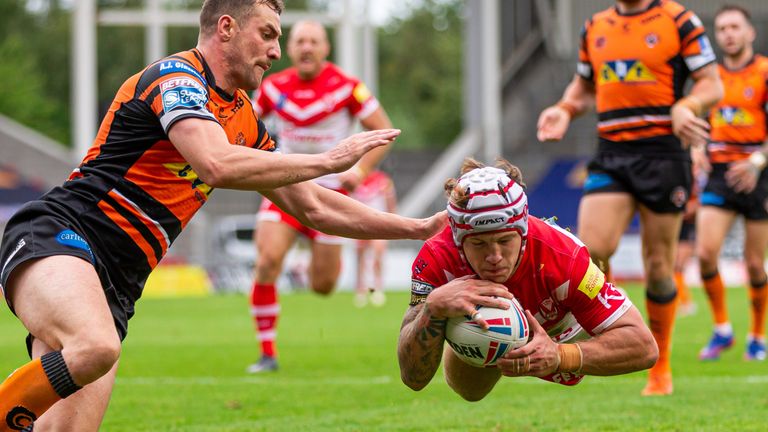 The cancelled three-game series against the Kangaroos, which should have ended with a landmark game at the Tottenham Hotspur Stadium on November 14, means Wane is yet to coach England, or even take a full training session with them.

But he remains upbeat, pointing out that at least he is yet to taste defeat in the job.

"But we've done a lot of Zoom calls and we've been working hard giving them [the players] information on what I'm about and what we're about as England.

"It's been enjoyable and although they've been tough circumstances, we've made the best of it." 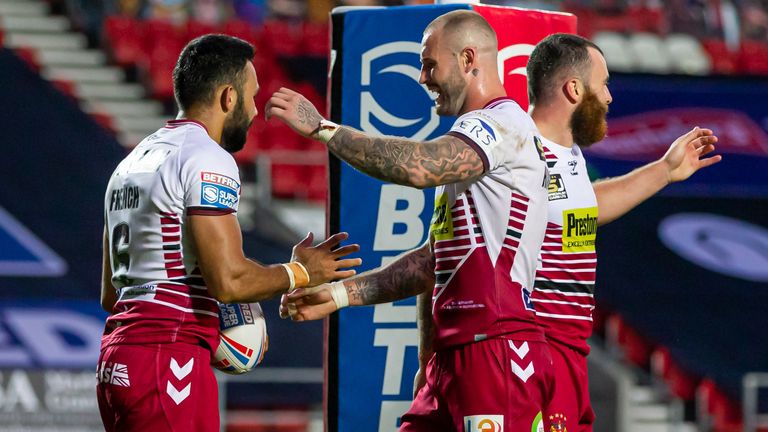 Wane was also asked about the ongoing threat of COVID-19 to the game after nine Hull FC players tested positive for coronavirus last week, causing the postponement of some fixtures this weekend and next.

"It means everything, it's the future of the game. I don't mean to sound dramatic but we can't have things like this happening," said Wane.

"We need to do the right thing as staff and players. We need to be absolutely squeaky clean as a sport to make sure we carry on, because we need a really good World Cup.

"We need to be very harsh on each other and make sure we do the right thing."