Australia 41-26 Argentina: The Wallabies overwhelm the Pumas at the start of the Rugby Championship

Argentina were leading Australia halfway through the match but ultimately were overwhelmed by a wide margin; Wallabies fly-half Quade Cooper however was forced off with an injury; stand-in skipper James Slipper paid tribute to captain Michael Hooper 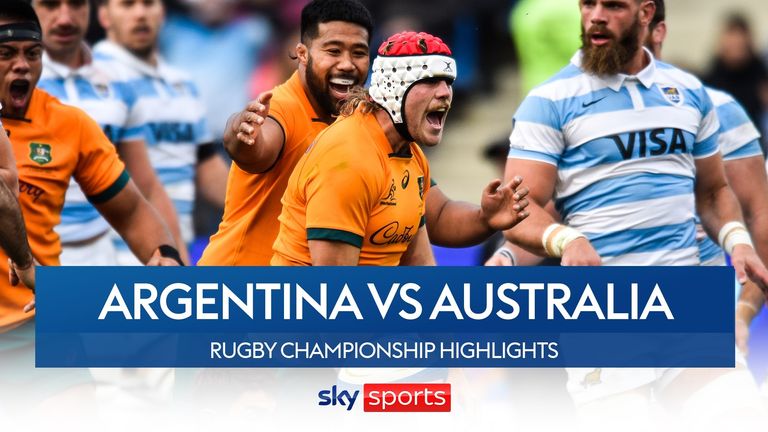 Australia beat Argentina 41-26 in the first round of the Rugby Championship at Estadio Malvinas Argentinas on Saturday.

Australia rallied in the final quarter to secure their victory over the Pumas in Mendoza but the win may have come at some cost to the Wallabies as fly-half Quade Cooper limped off early in the second half.

Argentina led 19-10 at half-time and were ahead in the game until the 65th minute. But hopes of securing a memorable upset would fall apart. 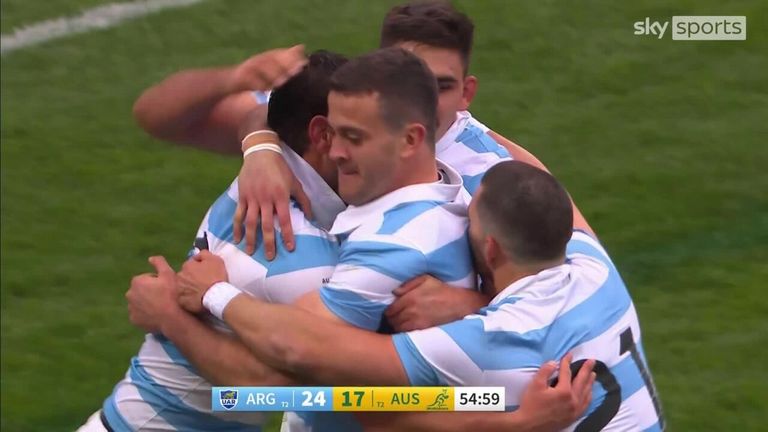 Australia took the lead for the first time when replacement fly-half Reece Hodge kicked a penalty for 27-26 while Argentina lock Matias Alemanno was in the sin-bin. Australia were much the better team in the second half.

Alemanno's absence helped propel the Wallabies' comeback from 26-17 down as they racked up the last 24 points in the last quarter of the match. The Australian pack took hold of a scrappy game by retaining the ball and turning the pressure on the Pumas, whose discipline fell apart.

As Australia got their driving maul going and they scored tries through wing Jordan Petaia, loose-forward Fraser McReight, hooker Folau Faingaa and centre Hunter Paisami, to go with a penalty try.

As has been the case so often in the past, Argentina were let down by their discipline as they gave away a raft of penalties in the second period having managed tries through loose-forwards Pablo Matera and Juan Martin Gonzalez. 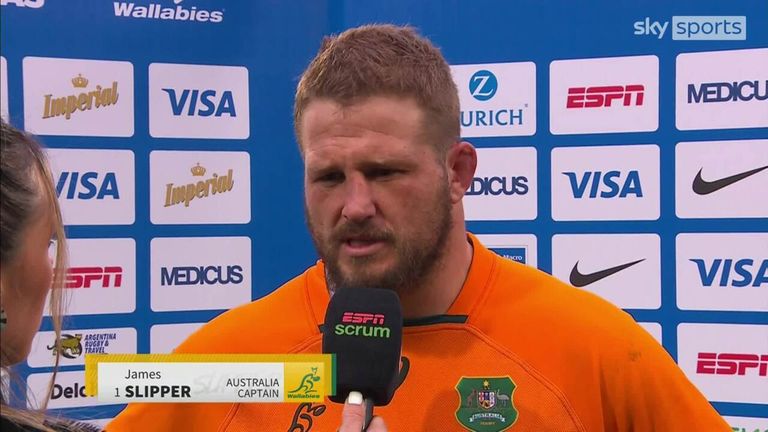 The welcome win comes at the end of a difficult 24 hours for coach Dave Rennie's side, who lost captain Michael Hooper on Friday when the latter opted to return home to Australia, suggesting he was not in the right frame of mind to play the game.

"It was tough. I felt like most of the game we were behind," stand-in captain James Slipper said. "It's a real proud moment for me and for the team, because we really wanted to put in an effort that our fans could be proud of, but also that our captain, Hoops, could be proud of.

"We were thinking about him all day and we were playing for him tonight."

Concerning Rennie now will be the severity of the injury to the mercurial Cooper, who was seen wearing a moon boot on the sidelines after he twisted his ankle early in the second half and had to be helped from the field.

He will be a major doubt for the second clash between the teams in San Juan on August 13. But Australia will still be confident of another win after identifying weaknesses in the Argentine defence that they exploited with such devastating effect on Saturday.