Federer is the Mikhail Baryshnikov of the tennis court. He is elegant and effortless, becoming the games greatest champion. 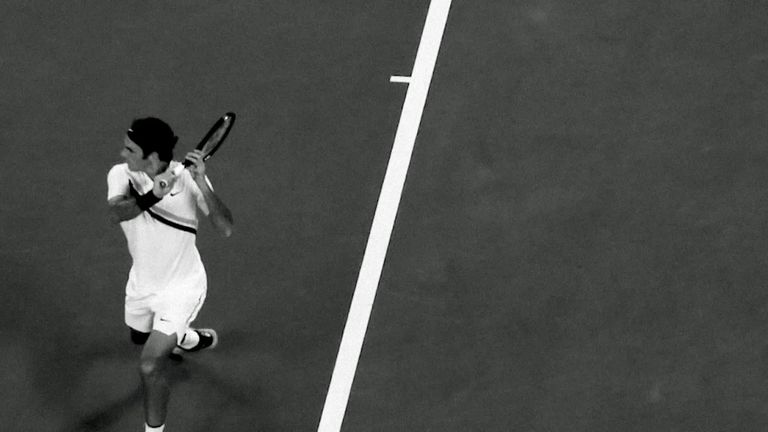 What exactly separates Roger Federer from the rest? Some of the biggest names in tennis explain.

The Swiss great holds the all-time record of 20 Grand Slam titles and has won pretty much everything there is to win in the sport.

Last year he inspired Team Europe to claim the inaugural Laver Cup title on home soil, but now he will head to Chicago looking to hold on to that crown for Bjorn Borg's side.

The 37-year-old is a true inspiration and arguably the greatest tennis player of all time.

"Roger Federer has got all the shots. His anticipation, his timing, he plays the match as he sees it," said 11-time major winner, Rod Laver.

World No 1 Rafael Nadal added: "I've never seen anybody with all the ingredients that Roger has. He's got a big serve, big forehand, unbelievable movement, and at the same time he plays with unbelievable elegance."

Click on the video above to hear from the likes of Borg, Alexander Zverev and the great man himself ahead of this year's Laver Cup...