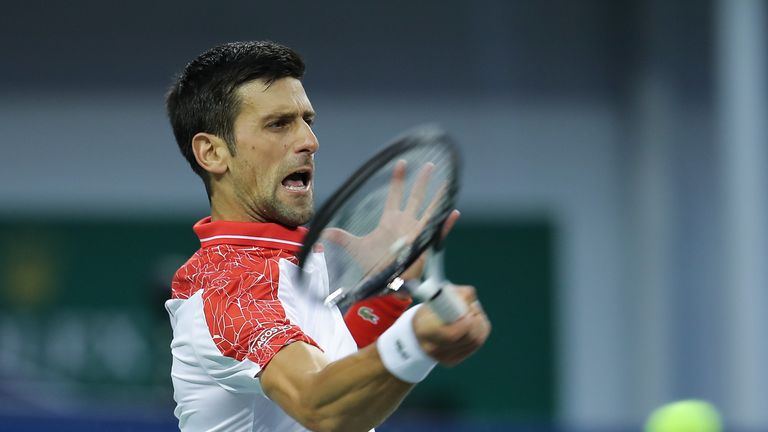 Novak Djokovic was in clinical mood again as he brushed aside the challenge of Borna Coric to seal his fourth title at the Shanghai Masters on Sunday.

The 31-year-old is in imperious form and this was his 18th ATP victory in a row as he came through against the highly-rated Croatian 6-3 6-4 for his fourth title of the year.

"I have been playing really well throughout my career in China," Djokovic said afterwards. "This is definitely a special place for me."

The Serb, who had elbow surgery in February but recovered to win Wimbledon and then the US Open last month, will be up to second in the world when the new rankings are released on Monday, but will be aiming to usurp Rafael Nadal's No 1 spot before the year is out.

Coric, who earned his passage to the final by taking down the top-seeded Roger Federer and was playing in his first Masters 1000 final, has now failed to take a set off of Djokovic in four meetings.

With a clever mix of groundstrokes, Djokovic broke Coric's serve in the sixth game and made a series of forays to the net as he consolidated his lead.

The Serb grabbed the opening set with a hold to love, having dropped just four points on his serve overall. 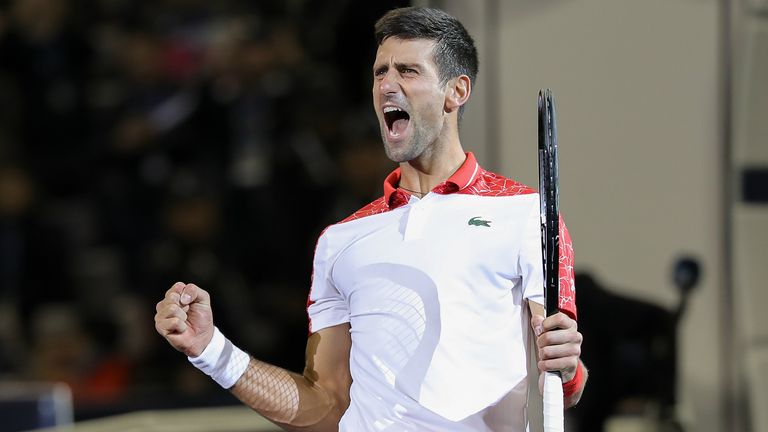 Coric, 21, looked far from his best in his first ATP Masters final as he dropped his serve in the opening game of the second set and although he saved three match points to hold serve in the ninth game, Djokovic served out after one hour and 36 minutes to clinch his fourth title of the season.

The 14-time Grand Slam champion extended his winning streak to 18 matches and is 27-1 since the start of Wimbledon.