Boris Becker has called on the new generation to stand up and be counted in their quest to dethrone the likes of Roger Federer and Novak Djokovic.

The extended tour lay-off could play into the hands of the next generation of players, including Alexander Zverev, Daniil Medvedev and Stefanos Tsitsipas.

But Federer, Djokovic and Nadal continue to dominate the men's game with 'The Big Three' still on top in the Grand Slam stakes. 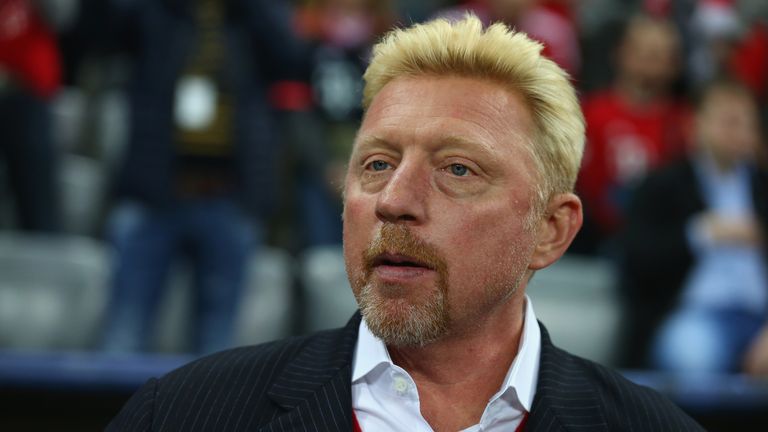 I think it's for the younger generation to step up.

"Maybe 2021 will see the breakthrough of the young guns because they will be a year more experienced, and the older players are another year older," Becker told Laureus.com

"I would like to see the top three still at their best, and being beaten. I don't want the young generation to take over when the top three won't play any more or are actually too old.

"I want to see a final between a 22-year-old and a 33-year-old. That would be the best thing in tennis. I think it's for the younger generation to step up."