The Hundred can boost English cricket as IPL has done for India, says Nasser Hussain

The eight squads have been finalised for the inaugural Hundred tournament, which begins on July 21 with the women's clash between Oval Invincibles and Manchester Originals; all men's and women's games will be screened live on Sky Sports

The Hundred can match the IPL as a successful breeding ground for young domestic talent when it launches this summer, according to Sky Sports pundit Nasser Hussain.

The eight city franchises finalised their squads for the inaugural tournament, which begins in July, during the all-day Hundred Takeover on Sky Sports News.

Overseas stars of the men's and women's game, including David Warner (Southern Brave), Kagiso Rabada (Manchester Originals) and Meg Lanning (Welsh Fire), have confirmed their places in The Hundred - and Nasser feels that can only be good news for the English game.

OPPORTUNITY FOR YOUNGSTERS TO DEVELOP

"There's the abundance of international quality coming in, married with young English talent, and there's that willingness to learn off each other.

"Look at the IPL and the young Indian players have got better because they are playing with quality players day in, day out. There are some star players coming over. 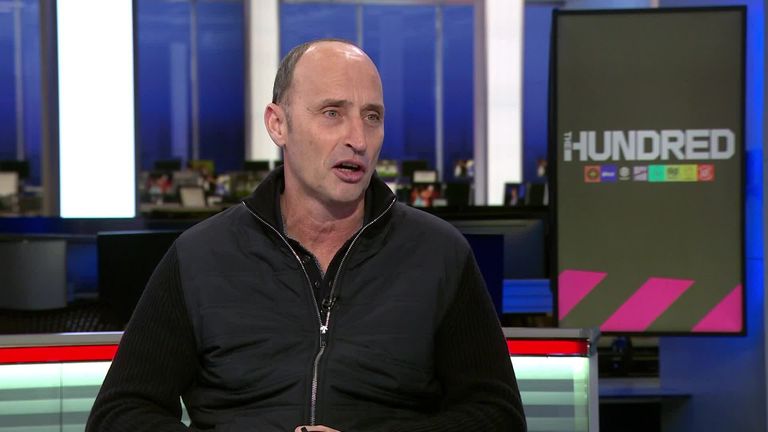 "You've got young batsmen like Suryakumar Yadav, Ishan Kishan and the way they've developed as cricketers during the IPL because they're playing alongside the best.

"So it's a great opportunity for young English talent to develop, but most importantly when you look at all these squads and try to name the sides you'd pick, you're picking high-quality international players or young English players who are knocking at the door. That's an excellent combination.

"It will be judged by the standard and quality of play and when you look at these players, I think it will stand alone and it'll do very, very well because of that quality combination and quality venues.

"Let's hope the pitches are good and the weather's good, crowds coming back is going to be a massive part of it."

NO 'DUMBING DOWN' - THIS IS CRICKET FOR EVERYONE

"There will always be a bit of criticism. There was criticism for T20 when it kicked off and look where we are now.

"It will be cricket of the highest quality and all the people who love cricket now will love it, but it's also for those who think 'is cricket for me, my daughter and my son, can I take them for a quick game and not spend too much money, and have that enjoyment?'.

"It's not dumbing down, it's making it available for the masses. I understand that people are a bit doubtful - the one thing I don't quite get is why, if you're a T20 fan, would you not be a hundred-ball fan?

"It's a rain delay at Finals Day, when it rains for half an hour. I've commentated on many a game that ends up being a hundred-ball game and they've been absolutely brilliant.

"Don't make too big a deal about the format - this is the best players in the world coming together for another game of cricket after lockdown, when hopefully fans return and it's going to be fun."

"I'm really pleased the ECB have made that first game, a women's game - it's right that the women's game is front and centre. It's a huge statement and the right thing to do.

"Women's cricket has been hard hit in the last year. The best statement will be when we start talking about it as the norm, that's the way it should be. 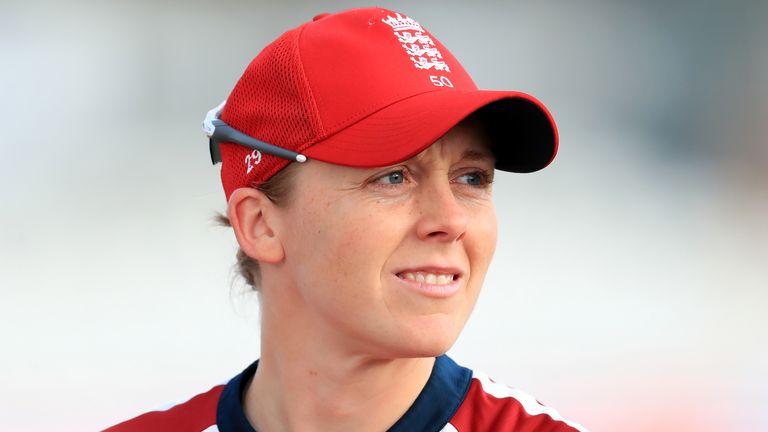 "One example - Mady Villiers was signed today (by Trent Rockets). I know Mady reasonably well from the school she went to, Shenfield High School in Essex.

"She was there a few years ago, gets signed by Essex, then goes on to Surrey Stars, then plays for England and today I woke up and the promo that came on featured her.

"So it's life-changing for someone like that - it's good for her but it's also a pathway for any young girl out there, saying that could be my pathway in the future."

RASHID IS KING OF THE SPINNERS

"Sam Billings, during the IPL auction, sent a tweet out saying his girlfriend had turned to him saying, 'why weren't you a bowler?' You'd have got more money!'

"Bowlers, the shorter the format, win you games - because you have to take wickets! If you don't take wickets with the gun batsmen around at the top of the order, you're going to go for millions of runs! 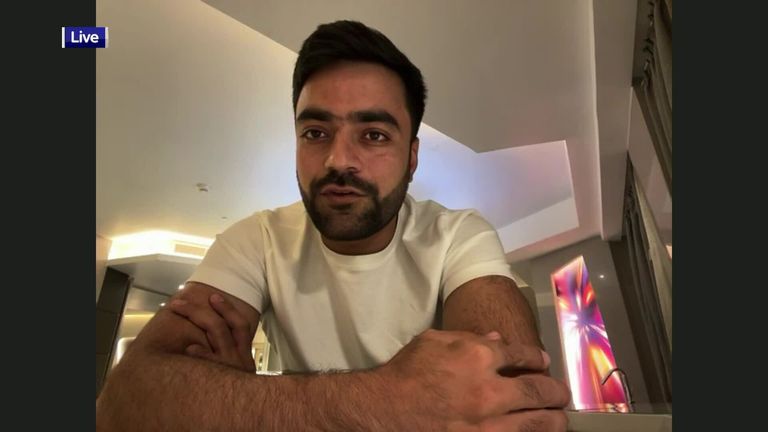 "But also being a spinner, a mystery spinner - the guys that can spin it both ways - if you think you've got to try and hit every ball for four or six against a guy spinning it one way or the other, targeting the stumps, by the time you've worked out what the ball is doing, it is too late to hit it out of the ground!

"And Rashid Khan is the best of the lot - that's why he was the first pick." 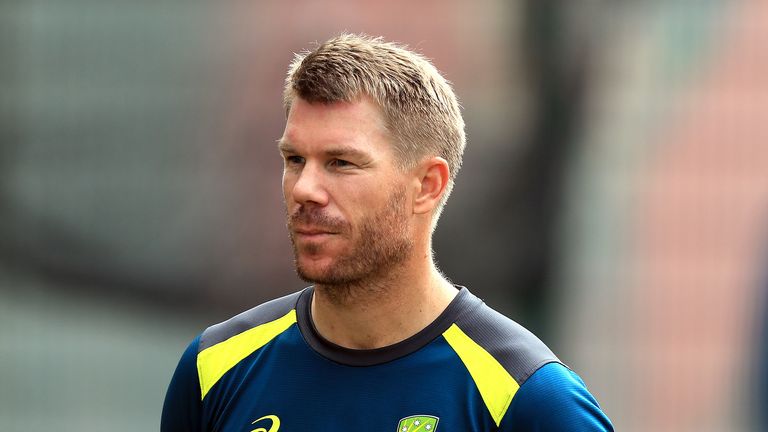 "There's pace, spin and now there's a 'gun' batter. He and Vince are different players - Warner a little bit more muscular and belts it everywhere, then Vince, who was second leading run-scorer in the Big Bash, is a real delicate timer of the ball.

"But Warner's a massive name and the exact sort of box office card this tournament needs.

"He's the sort of player, when you have on your side, you love - and when you play against them, you absolutely hate."