Ahead of the big kick-off, Football Whispers round up the latest news and transfer gossip from across the continent.

Manchester United have joined the list of clubs interested in Flamengo midfielder Lucas Paqueta. The recently capped 21-year-old is one of the brightest young talents currently playing in Brazil, and has attracted interest from a number of clubs in Europe including Barcelona, AC Milan and Paris Saint-Germain. PSG were favourites to sign the player, who is likely to leave Brazil in January, but they now have competition from Jose Mourinho's side. (Le 10 Sport)

Roma sporting director Monchi has admitted the Serie A side were forced to sell Mohamed Salah to Liverpool in order to comply with UEFA's Financial Fair Play rules. The Premier League club secured the Egyptian's signature for £36.9m in 2017, and he went on to be one of the best players in Europe last season. Antonio Rudiger and Leandro Paredes also had to be sold by Roma to balance the books, but Monchi is now rebuilding for the future. (El Mundo) 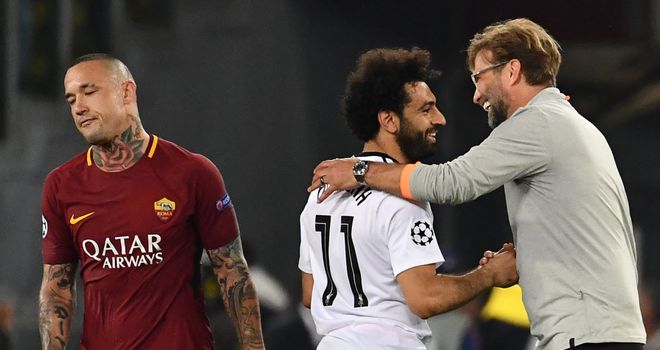 Roma defender Kostas Manolas was linked with a move to Real Madrid in the previous transfer window, but the Greece international has denied any contact with the club. The two sides meet in the Champions League on Wednesday, and the clash gave Manolas chance to put the record straight. "Being welcomed to Santiago Bernabeu will be awesome," he said. "However, I talked to no one from the club last summer." (Various)

PSV face Barcelona in the Champions League on Tuesday, and the Dutch champions' star player, Hirving Lozano, has revealed Barca were interested in signing him this summer. The Mexico international was told of the interest by his agent, and though he is focused on bringing more success to his current club, he has expressed his desire to move to Barcelona in the near future. (Various) 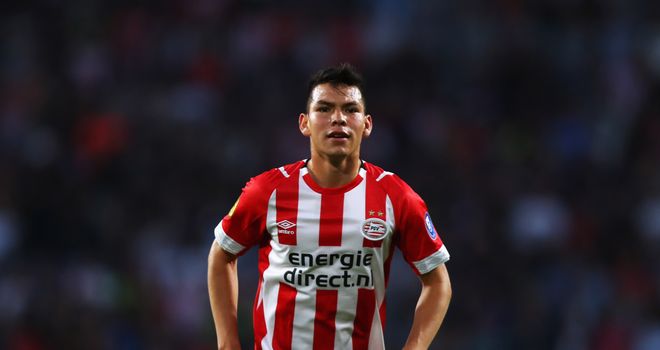 Atletico Madrid forward Borja Garces was turned down by both Real Madrid and Malaga as a youth player. The 19-year-old made his first-team debut for Atletico this weekend, scoring an injury-time equaliser against Eibar. (Mundo Deportivo)

Bayern Munich winger Franck Ribery has hinted that this may be his last year at the club, but says he would like to play football for another three years, until he is 38. The Frenchman received offers from China in the summer but said he still has the desire to play in the Champions League with the Bundesliga champions, at least for this season. (Kicker) 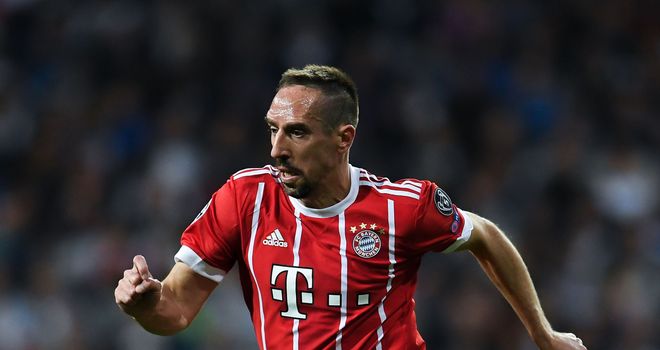 Guillermo Ochoa was close to joining Napoli in the summer when the club reshuffled their goalkeeping options under new manager Carlo Ancelotti. Pepe Reina, Rafael and Luigi Sepe all left the club, and Ochoa was one of the players lined up to come in. The player has cited "bureaucratic issues" as his reason for not moving to Naples, with Ancelotti turning to Alex Meret, David Ospina and Orestis Karnezis instead. (Tuttomercato)

Porto are interested in Inter Milan's Brazilian defender Miranda, and the 33-year-old could be tempted to move for first-team football as he reaches the latter stages of his career. The centre-back was linked with a move to Portugal earlier in the year, and it could materialise with his contract due to expire next summer. (Calciomercato)