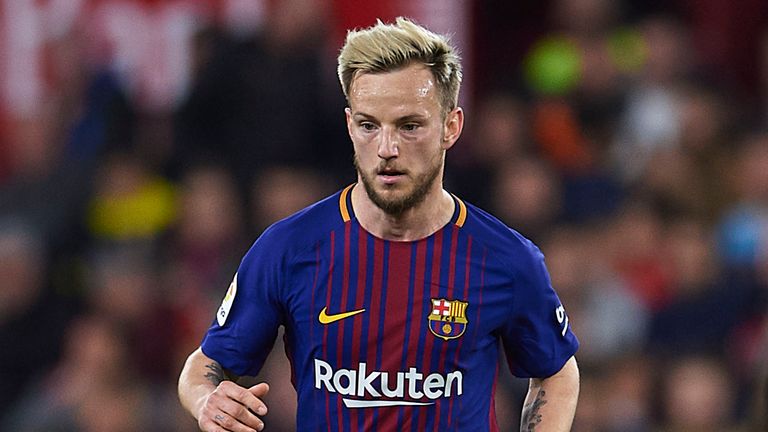 European football is taking centre stage this week as the Champions League and Europa League group stages get underway.

So we asked our friends at Football Whispers to round up the latest news and transfer gossip from across the continent.

Liverpool transfer target Adrien Rabiot, who is also wanted by Chelsea, Manchester City, Tottenham, Barcelona, AC Milan and Juventus, will demand a salary of £9m per year - around 170k per week - when he is able to begin discussions with other clubs in January. The midfielder's PSG contract expires in the summer and he is unlikely to sign a new deal with the Ligue 1 champions. (Mundo Deportivo) 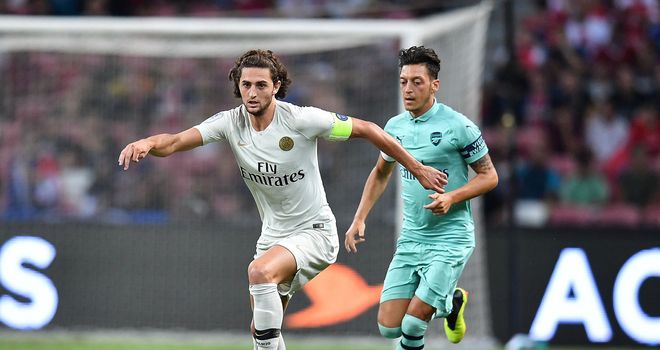 Barcelona midfielder Ivan Rakitic will not be handed the new contract he desires, with club president Josep Maria Bartomeu telling him to wait until next season. The Croatian's current deal runs until 2021 but after interest from other clubs this summer he stated that he would stay put and sign a new contract at Barcelona. The latest developments could alert those clubs who were looking to sign the 30-year-old midfielder, which included Paris Saint-Germain and Chelsea. (Onda Cero)

Atletico Madrid are used to losing their big-name players to other clubs, but forward Antoine Griezmann has reassured fans that he and several others are looking to stay in the Spanish capital. The Frenchman stated he is settled at the club and is enjoying his role as the third captain. He believes that players such as Lucas Hernandez and Filipe Luis, and manager Diego Simeone, who have been linked with moves away, will also remain with Atleti. (Diario AS)

Francesco Totti has revealed he was sent a Real Madrid shirt with his name on it in an attempt to convince him to join the Spanish giants. Although he was tempted to move during his peak years, his love for his hometown club won out and he stayed at Roma for his entire career. (Various)

Juventus chairman Andrea Agnelli has said they are looking for the 'next Ronaldo' as they plan to become the best club side in the world in the next few years. They believe Cristiano Ronaldo's signing will help them become a bigger brand and a bigger draw in the long term, as well as challenging for the Champions League in the short term. But they hope to take their next star player much earlier in their career in order to build an all-conquering side. (Various)

AC Milan are monitoring the progress of Dinamo Zagreb's Spanish-born winger Dani Olmo. The 20-year-old played for Barcelona as a youth before moving to Croatia where he has progressed to the first team in Zagreb. He scored in Champions League qualifying this season, before Dinamo were eventually knocked out by Young Boys. (Germanijak)