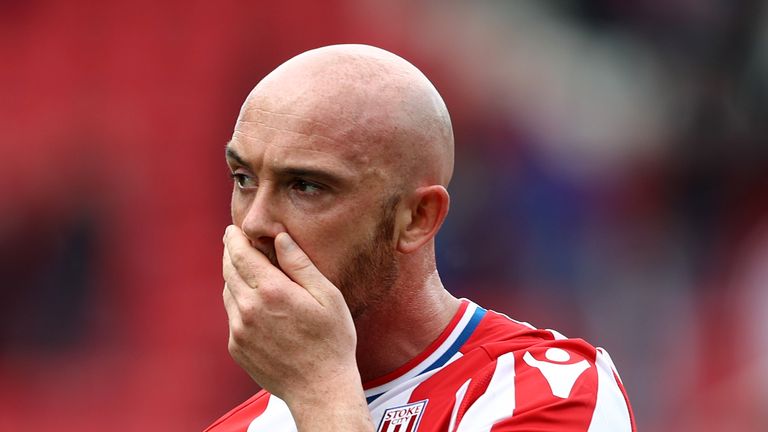 Stephen Ireland has signed a short-term contract with Bolton Wanderers

Bolton have confirmed the signing of Stephen Ireland on a short-term contract.

The former Manchester City and Stoke midfielder has signed for Bolton after becoming a free agent at the end of last season.

Ireland has spent his entire professional career to date in the Premier League, after progressing through the youth ranks at City before turning professional in 2005.

Following a four-and-a-half year spell with Stoke Ireland was released by the club ahead of their relegation to the Sky Bet Championship.

"Although he's got a bit to do in terms of match fitness, we've got a lot of games coming up and I'm sure he will make a positive contribution," said manager Phil Parkison.