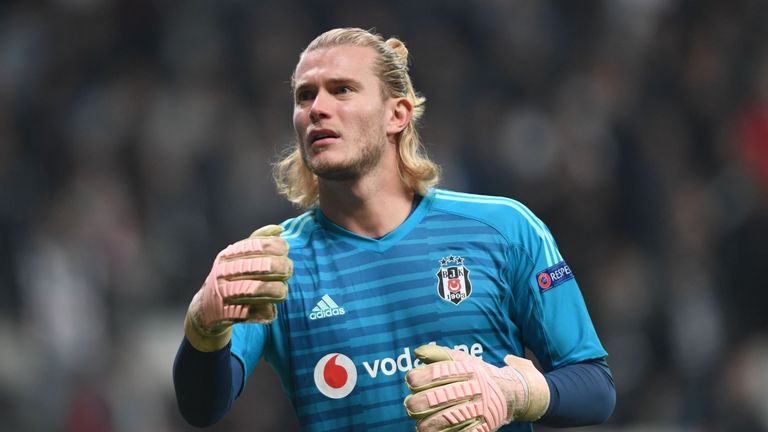 Besiktas are hoping to sign Liverpool goalkeeper Loris Karius on a permanent deal, according to president Fikret Orman.

The German goalkeeper joined the Turkish club on a two-year loan during the summer but he has made a mixed start to life in his new surroundings.

It was even suggested the 25-year-old was on the verge of being dropped while some reports claimed he could even be sent back to Liverpool in January.

Besiktas president Orman laughed off those suggestions and instead revealed he hopes to sign Karius for good.

He told Turkish outlet Harberle: "Karius is an excellent keeper, God willing we will sign him on a permanent transfer. 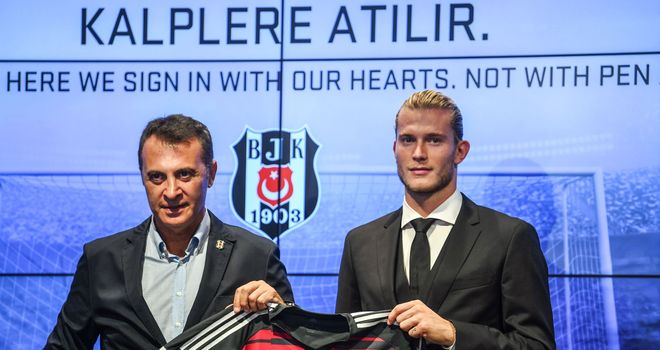 "These stories are complete nonsense.

"Give Karius some time is all I'm saying. Karius has a lot of work to do but give him time."

Karius had just one clean sheet in his eight league appearances this season.

He was replaced by Alisson Becker who joined from Roma in a £67m deal following from his two costly errors in May's Champions League final defeat to Real Madrid.