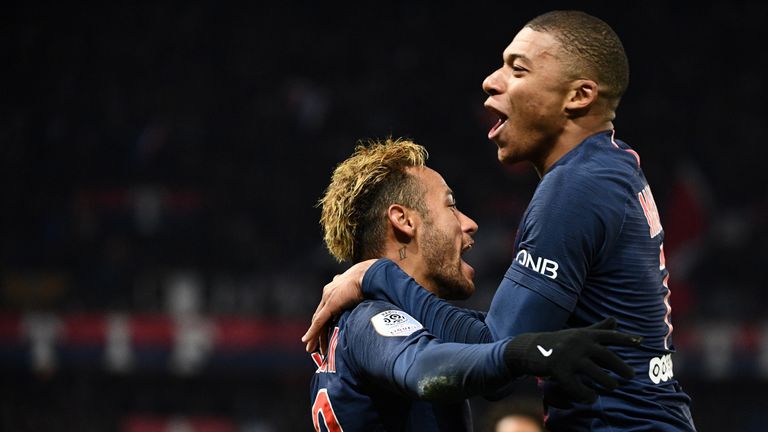 Could Kylian Mbappe move to Juventus? Will Diego Godin leave Atletico in January? Here's what the European papers are saying...

January is here and the mid-season transfer window has already bestowed its first major deal involving a Premier League club, with Chelsea snapping up Christian Pulisic from Borussia Dortmund.

Our friends at Football Whispers are on hand with details of that deal and a round-up of the rest of the big transfer news from around Europe.

Juventus are considering a sensational swoop for Paris Saint-Germain superstar Kylian Mbappe. After the £88m capture of Cristiano Ronaldo last summer, Andrea Agnelli, the Italian champions' president, is said to be eying a younger player of equal commercial appeal and on-field ability. Mbappe fits the bill. 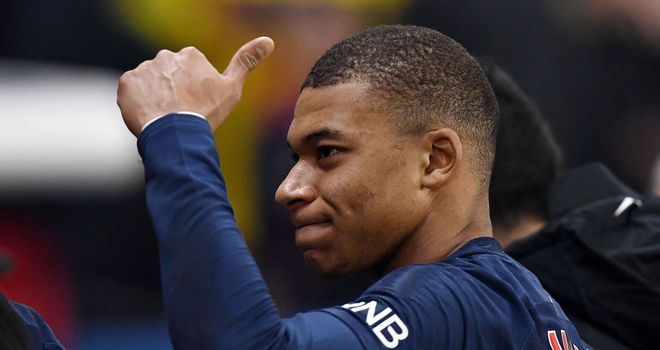 Kylian Mbappe has been in stunning form for PSG this season, with 13 goals in 12 Ligue 1 games

Newcastle are preparing a move for AC Milan's Diego Laxalt. The Uruguayan left-back, who impressed at the 2018 World Cup, only joined the Rossoneri from Genoa in August, but Milan need to raise funds for January additions and could be open to selling the 25-year-old. (Calciomercato) 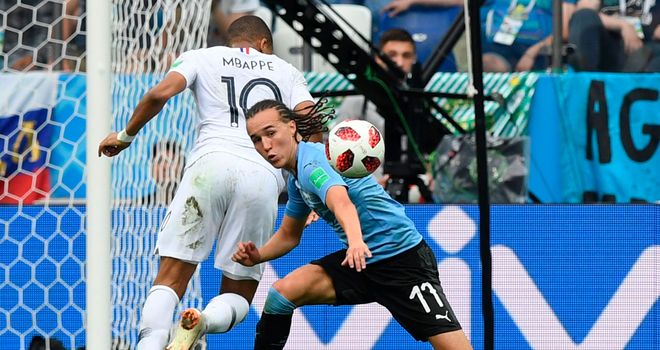 And one player Milan could target this month is Southampton striker Manolo Gabbiadini. The 27-year-old Italian, who has scored just once in 12 Premier League appearances this season, is one of two attackers being eyed by the San Siro giants, with Udinese's Rodrigo De Paul the other. (Tuttosport)

Diego Godin's future at Atletico Madrid is looking increasingly uncertain. The player and the club remain some way apart in negotiations over a new contract for the 32-year-old centre-back - widely regarded as one of the best in the world in his position - with his current deal expiring at the end of the season. However, it remains unlikely that Godin will leave Atletico during the January window. (Marca) 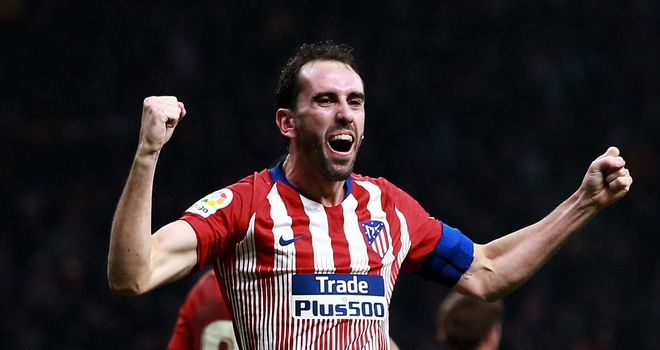 Diego Godin has been at Atletico Madrid since 2010, but is out of contract this summer

Now into January, Barcelona are free to negotiate summer deals with targets Adrien Rabiot of Paris Saint-Germain and Jean-Clair Todibo of Toulouse, both of whom are out of contract in June. There is even the possibility that 19-year-old centre-back Todibo could arrive at the Camp Nou this month for a small fee, although any such deal for Rabiot is extremely unlikely. (Mundo Deportivo)

Monaco are hopeful of wrapping up a move for out-of-favour Chelsea midfielder Cesc Fabregas, 31, as early as next week. The former Arsenal and Barcelona playmaker has featured in just 154 Premier League minutes with the Blues this term and will join up with former Gunners team-mate Thierry Henry, who is manager of the Ligue 1 strugglers. (L'Equipe) 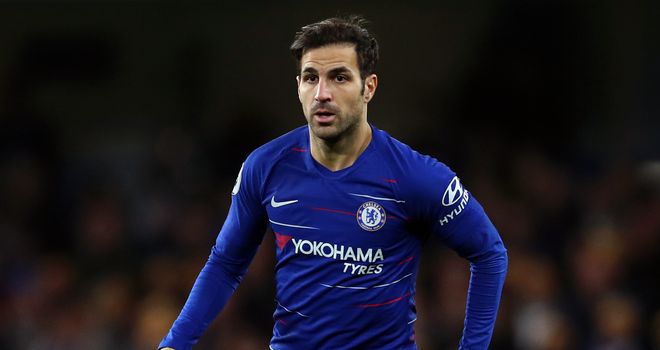 Cesc Fabregas has found himself marginalised at Chelsea this season, four years after he joined the club in 2014

Tottenham's forgotten man George-Kevin Nkoudou is set to be loaned out in January. The 23-year-old French winger, who spent part of last season on loan with Burnley, has just one first-team outing to his name this season, an EFL Cup substitute appearance against West Ham in October. (Footmercato)