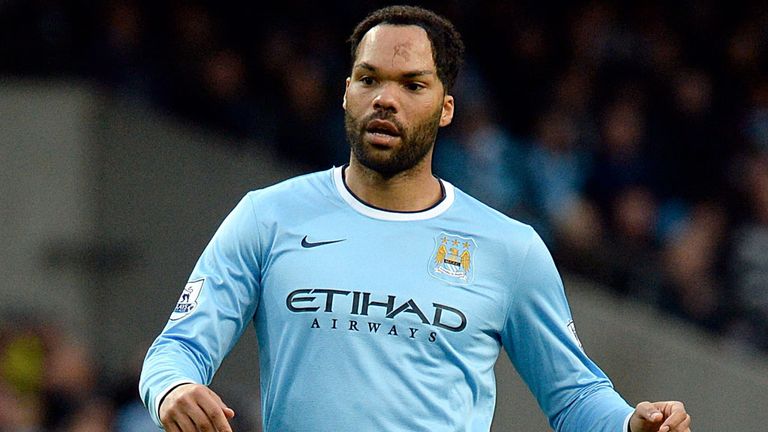 Sky Sports News sources understand that Joleon Lescott is close to finalising personal terms with Hull City on a two-year deal, with an option for a third, after his release from Manchester City.

Hull manager Steve Bruce is keen to bolster his squad for next season as they prepare for their Europa League qualification campaign.

The 31-year-old, who hopes to have a medical later this week, was not offered a new contract by City when his deal ran out earlier this summer with the former England defender dropping down the pecking order at the Etihad Stadium.

Lescott joined City from Everton for a fee of around £22m in August 2009 - and made 92 Premier League appearances, scoring seven goals.

Several Premier League sides, including Aston Villa and West Ham, had expressed an interest in him, with German side Schalke and Al Ain in the UAE also reportedly keen on his services.

He made the first of 26 England appearances as a substitute for Shaun Wright-Phillips in a Euro 2008 qualifier against Estonia at Wembley in October 2007. Four days later he started on the left side of England’s defence in the next qualifier in Russia.

Lescott played three times for his country in the 2012 European Championship in Poland and Ukraine and won his final England cap against Montenegro in March 2013.

Watch Sky Sports News from 9am this Wednesday for the announcement of next season's Premier League, Football League and SPFL fixtures.