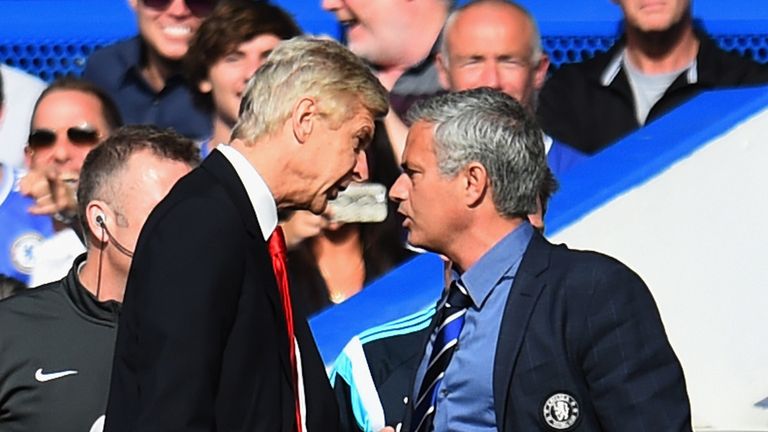 Arsenal manager Arsene Wenger (left) has had a number of clashes with rival managers over the years, in particular with Jose Mourinho (right)

This week sees the 20-year anniversary of Arsene Wenger's first-ever press conference as Arsenal head coach, and to mark the occasion we look back at some of the Frenchman's most memorable spats with opposition managers…

Wenger was unveiled as Arsenal boss on September 22, 1996 after Nagoya Grampus agreed to release him early from his contract with the J-League club.

In the intervening years, Wenger has won a plethora of trophies, including three Premier League titles and six FA Cups, while in charge of the Gunners and a host of other plaudits for his stewardship of the north London club.

Here are some of Wenger's most eye-catching jousts with fellow Premier League bosses over the past 20 years...

"No. Perhaps he sent it by horse" (after being asked if he had received the apology that Ferguson had announced he had sent to Wenger in January 1999) 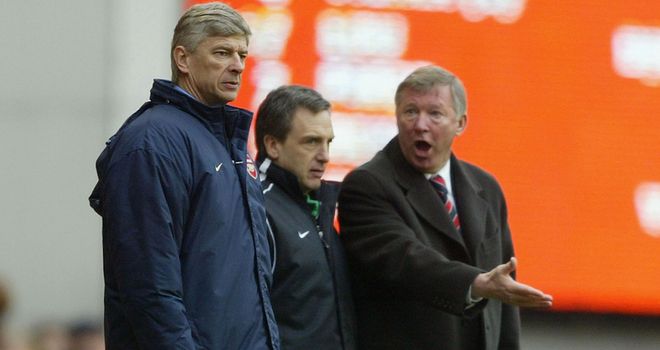 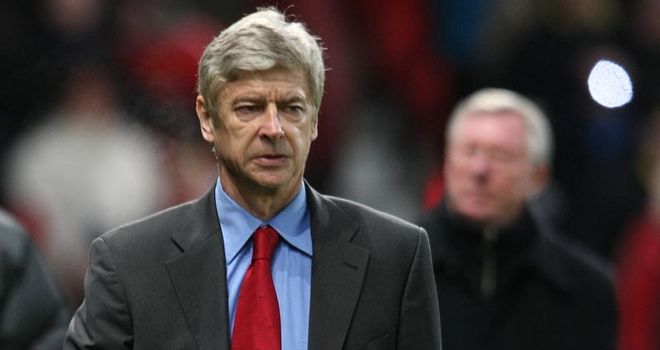 'Everyone thinks they have the prettiest wife at home,' was Wenger's classic response to Ferguson in November 2002

"I don't like the way [Sam] Allardyce prepared that game with the referee. He put him under unbelievable pressure" (Wenger hits out at the then Bolton boss in April 2003 after Arsenal threw away a two-goal lead at the Reebok in that season's title run-in) 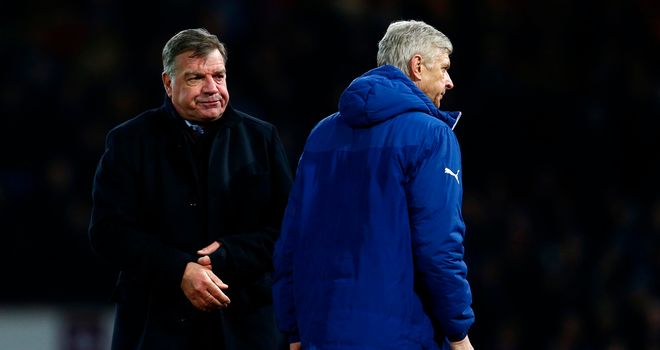 "Ferguson should calm down. Maybe it would have been better if he had put us against a wall and shot us" (in response to Ferguson's renewed claims that Arsenal were treated leniently after the previous season's fracas at Old Trafford in October 2004) 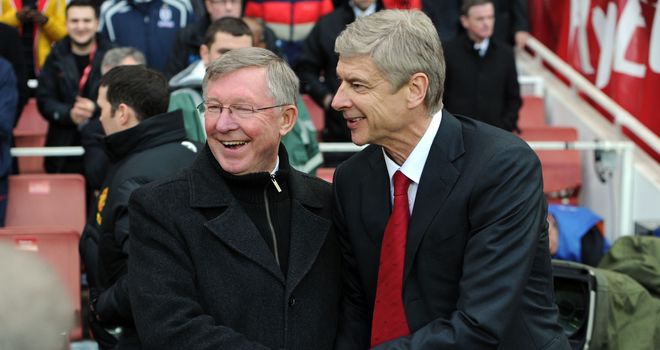 "He [Ferguson] doesn't interest me and doesn't matter to me at all. I will never answer to any provocation from him anymore" (after Ferguson called Wenger a 'disgrace' in January 2005) 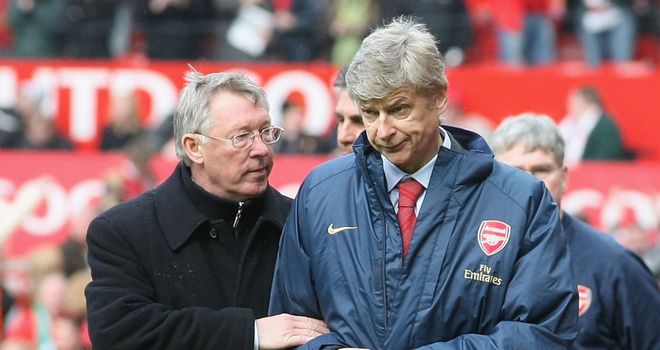 "He's out of order, disconnected with reality and disrespectful. When you give success to stupid people, it makes them more stupid sometimes and not more intelligent" (in response to Mourinho's claim in November 2005 that Wenger was a football 'voyeur') 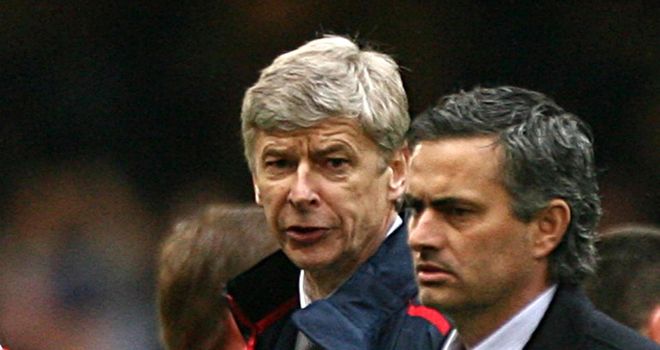 Wenger took particular exception to being labelled a 'voyeur' by Mourinho

"You cannot say it is football any more. It is more rugby on the goalkeepers than football. When you see the way [Ryan] Shawcross kicked Heurelho Gomes, how Robert Huth pushed Gomes in the goal, you cannot say that is football anymore" (Wenger hits out at then Stoke City manager Tony Pulis' tactics in September 2010) "In hindsight I think I should not have reacted at all. It's not a way to behave on a football field. Did Mourinho provoke me? That is how I felt. I did not enter Chelsea's technical area." (Wenger responds after shoving Mourinho during an argument on the touchline at Stamford Bridge in October 2014) 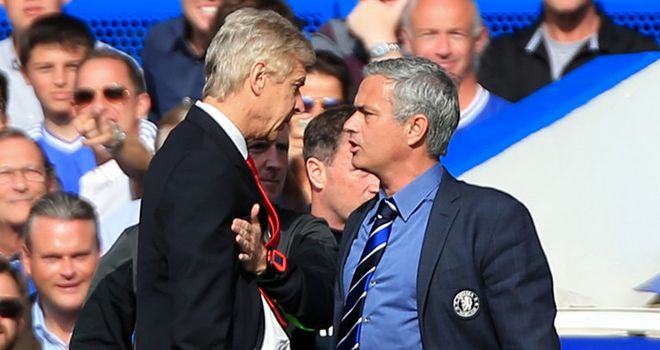