Who are Chapecoense? Profile of Brazilian club involved in tragic plane crash 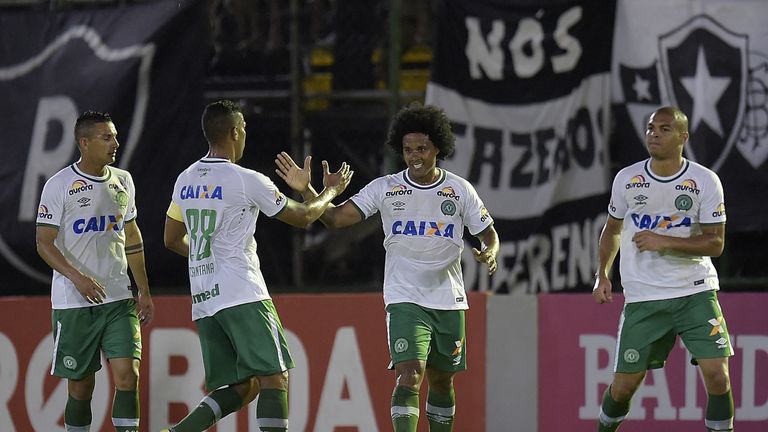 Brazilian side Chapecoense were involved in a plane crash on Tuesday

Brazilian side Chapecoense were involved in a tragic plane crash on Tuesday. We profile the club as rescue and investigations continue.

The Campeonato Brasileiro Serie A team were travelling to Colombia to play Atletico National in the Copa Sudamerica finals - the South American equivalent of the Europa League - in Medellin on Wednesday.

The charter aircraft, carrying 77 people on board, is believed to have come down in a mountainous area outside the city at around 10.15pm local time with 71 people dead and six survivors.

But who are Chapecoense as a club, who are their key players and how did they find themselves in the cup final? We take a look... 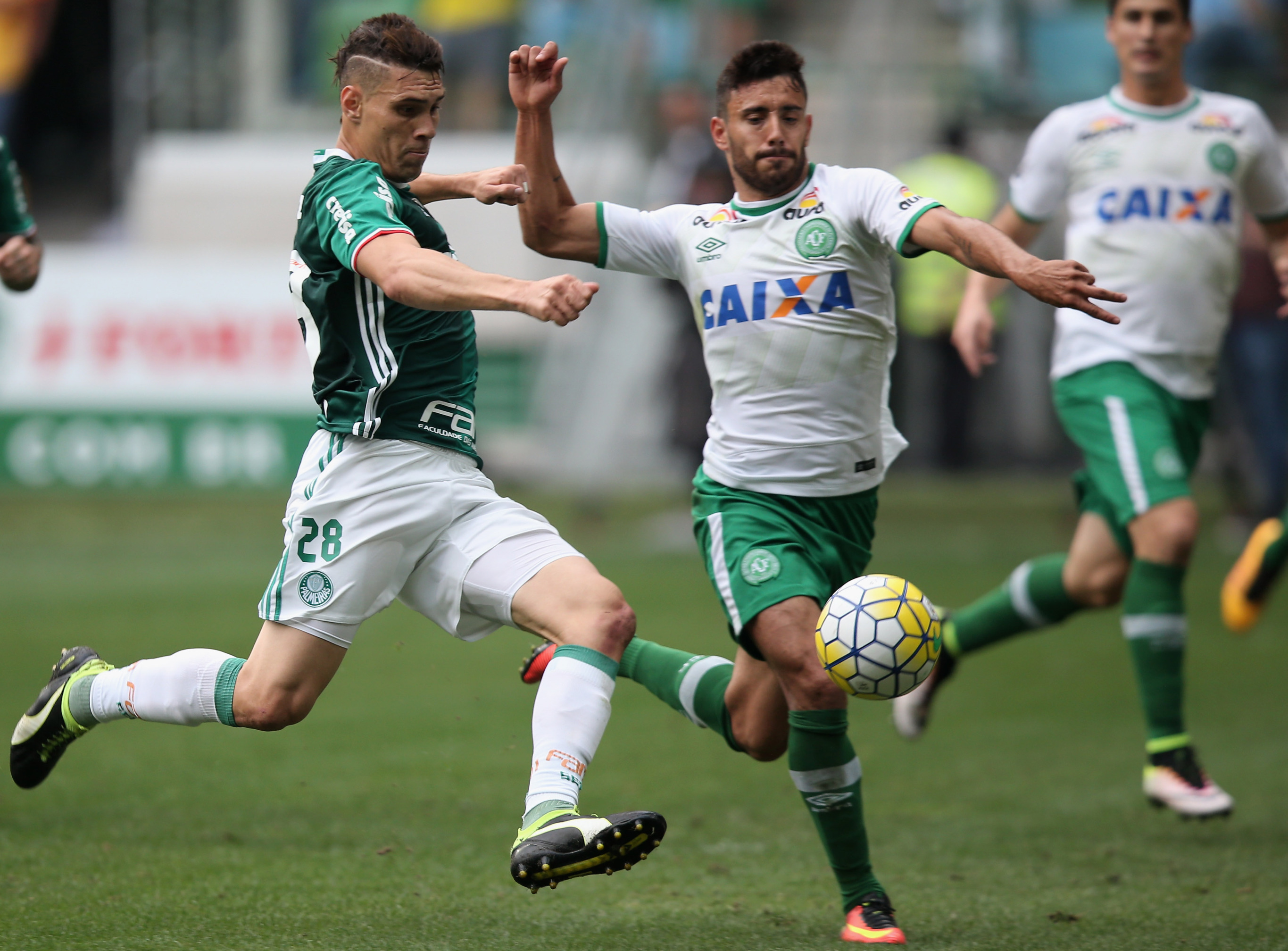 Associacao Chapecoense de Futebol - the full name for the club - were founded in 1973 as Atletico Chapecoense and Independente merged into one side.

They are based in Chapeco, a city in the southern state of Santa Catarina, and changed their name to Associacao Chapecoense Kindermann/Mastervet in 2002 after a deal with a sports marketing company - only to change it back four years later.

Chapecoense were in the fourth tier of Brazilian football as recently as 2009, winning promotion to Serie B three years later and made their return to the top flight after 35 years in 2014 after finishing the previous season in second place behind Palmeiras.

Other notable cups wins include five Campeonato Catarinense titles - which they won again this year - and victory in the Copa Santa Catarina in 2006.

With one game of the Serie A season to play this season, the side sit ninth in the table with 52 points, just three points and two places behind Corinthians. 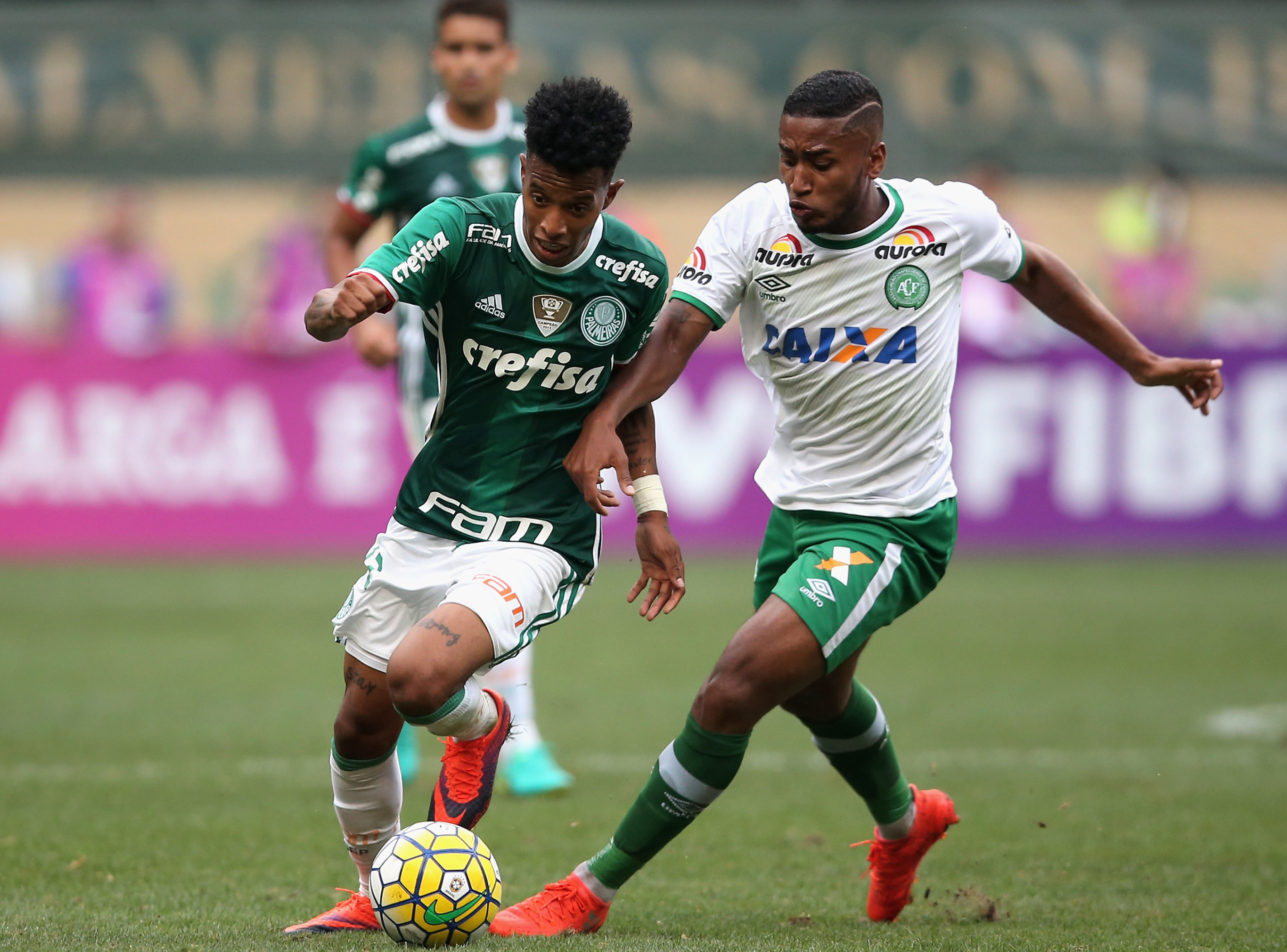 Matheus Biteco (left) was on loan at Chapecoense from Hoffenheim

There are a couple of names in the squad that will be familiar to European football fans. Club captain Cleber Santana played for Atletico Madrid between 2007 and 2010 alongside the likes of Sergio Aguero and David de Gea.

The central midfielder also spent time on loan with Mallorca before moving back to his native Brazil with Sao Paulo and joined Chapecoense in 2015, making 19 appearances.

Matheus Biteco is also on loan with the Brazlian side from Bundesliga outfit Hoffenheim, with the defensive midfielder also making six appearance for the Brazil U20s between 2013 and 2014.

Caio Junior took charge of Chapecoense this year, and was previously a striker with mostly Brazilian and Portuguese sides, his most lengthy stay coming with Primeira Liga outfit Vitoria S.C.

His 14-year managerial career has taken him further afield, with spells at Vissel Kobe in Japan, Qatari side Al-Gharafa, Abu Dhabi outfit Al Jazira Club and, previously to Chapecoense, Al Shabab in Dubai. 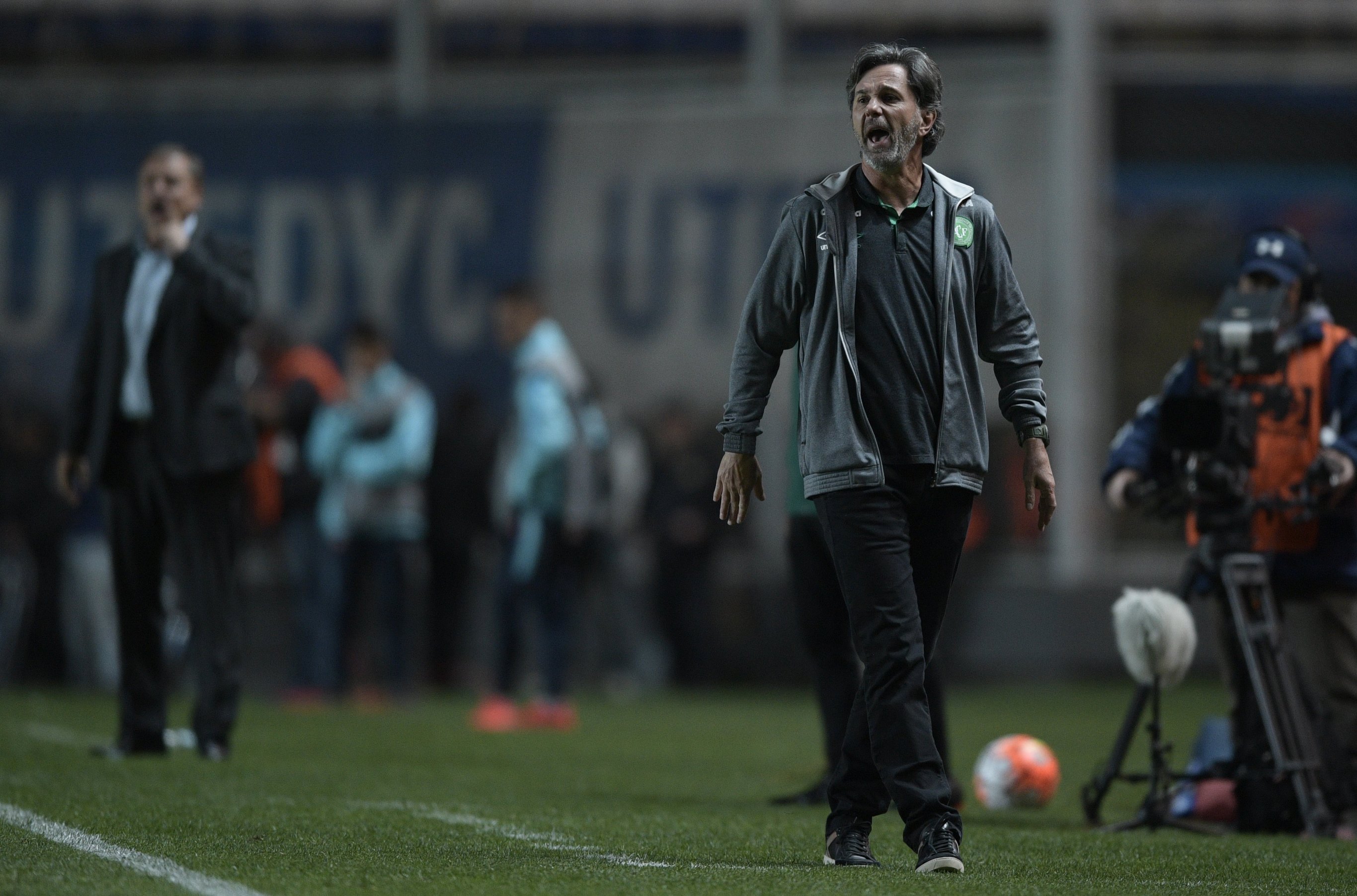 Chapecoense were the first Brazilian side in three years to reach the finals of a continental competition, and a first appearance in a continental final in their history.

They entered the Copa Sudamerica competition in the second round, beating fellow Brazilians Cuiaba 3-2 on aggregate, before two successive goalless draws saw them knock out Argentine giants Independiente on penalties in the round of 16. 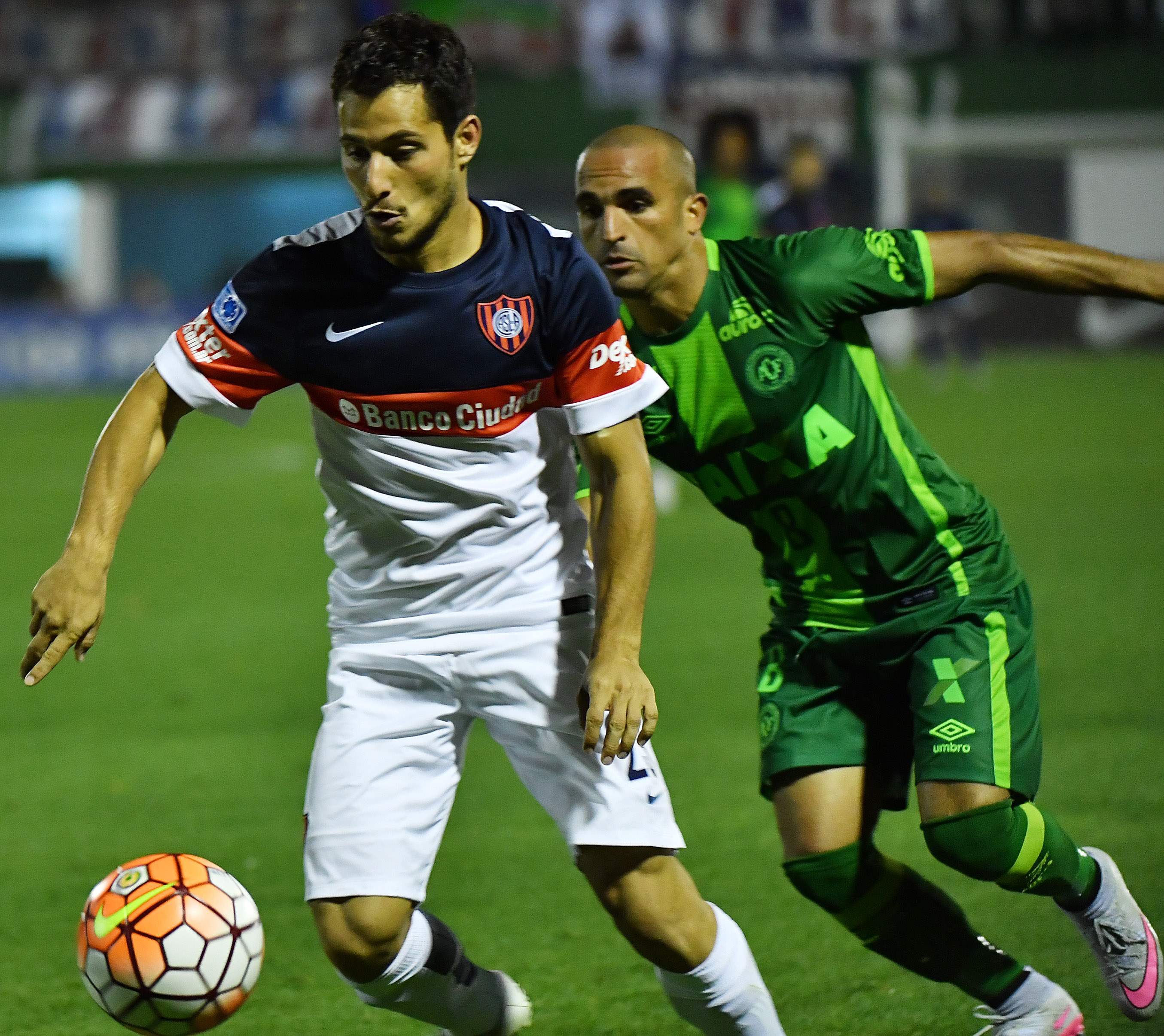 In the quarter-finals, Chapecoense faced another Colombian side, Junior, who they beat 3-1 on aggregate after losing the first leg 1-0 in Barranquilla but turned the tie around with a 3-0 home victory to seal their place in the last four.

It was the away goals rule that saw them through to the historic final, as they took on Argentine side San Lorenzo in the semi-finals. They drew 1-1 in the first leg thanks to midfielder Ananias' second-half equaliser before a 0-0 home draw set up the tie with Atletico National.

"On the website of CONMEBOL, the South American equivalent of UEFA, there's a story entitled 'the story of Chapecoense that left a continent astonished'.

"Now that the fairy-tale has been interrupted in the most brutal manner by this tragedy, the continent is astonished by Chapecoense for much more sombre reasons."