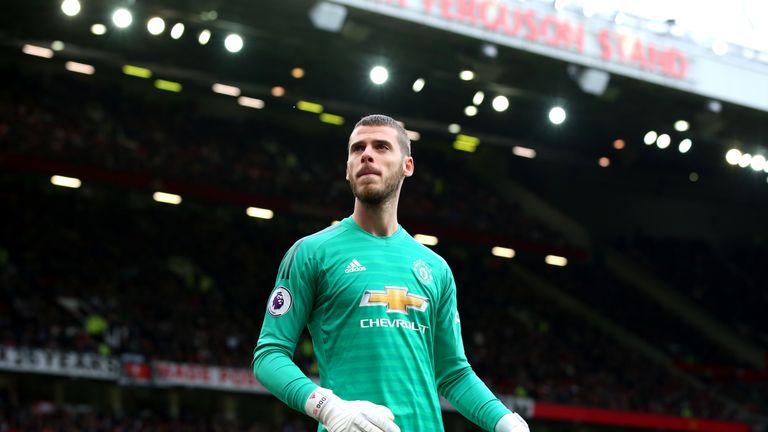 De Gea is out of contract next summer and can sign a pre-contract agreement with foreign clubs from January.

The Spain international wants assurances that United will compete for major honours and is also keen to bring his wages into line with other top earners at the club, including Alexis Sanchez. 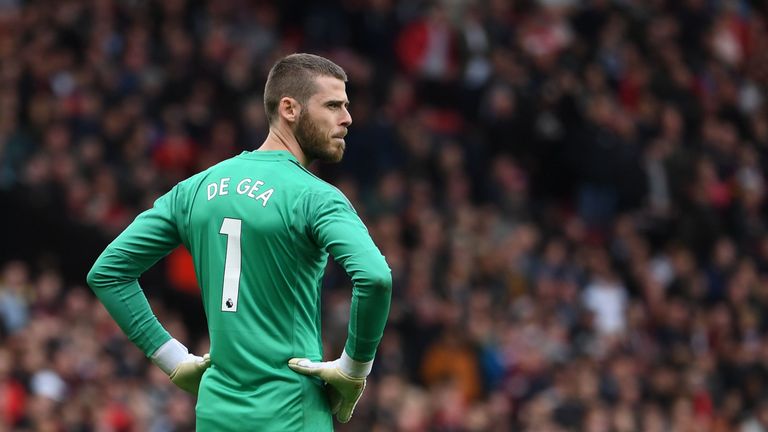 De Gea has been in the spotlight after a string of high-profile errors which hampered United's end to the season.

The 28-year-old played every Premier League game in 2018-19 and has been at Old Trafford for eight years since joining from Atletico Madrid for £17m.

United are expected to undergo a major overhaul this summer, with the emphasis on securing home-grown young players of potential, while some may leave after a disappointing end to the season which saw two wins from 12 games.

Andy Mitten, editor of United fanzine United We Stand, spoke to Sky Sports News' Transfer Talk podcast to discuss the in-depth plans for the summer ahead.

Addressing De Gea's future, he said: "I don't think United should be held to ransom just because they have this wealth. They are already overpaying for under-performing players. De Gea is not an under-performing player, he has been the player of the year for four of the last six years, but there are levels and he has been offered a deal to become the best paid goalkeeper in the world and it's not enough.

"I don't think United should just succumb to every agent's demands just because the fans are saying 'pay him whatever'. You can't just do that."