Portugal international midfielder's representatives have been in UK for transfer talks, with January window set to open 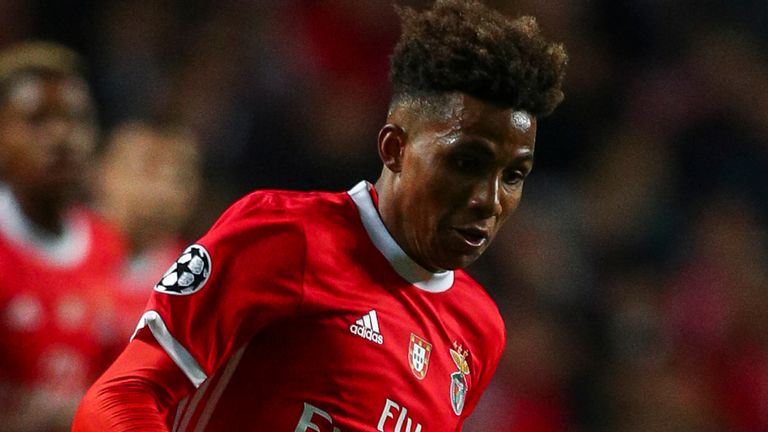 The 20-year-old Portugal international is one of a number of targets for the club ahead of the January transfer window.

He has not featured in any of Benfica's last seven games and is thought to have fallen out of favour with head coach Bruno Lage.

Representatives of the player have reportedly been in the UK attempting to broker a loan deal with a £34m option to buy with interested parties.

It is believed Fernandes' release clause is £102m - but Benfica have conceded they will not get that kind of money for an out-of-favour player.

United boss Ole Gunnar Solskjaer has said they will only go into the market if the right player to fit the long-term strategy of the club becomes available.