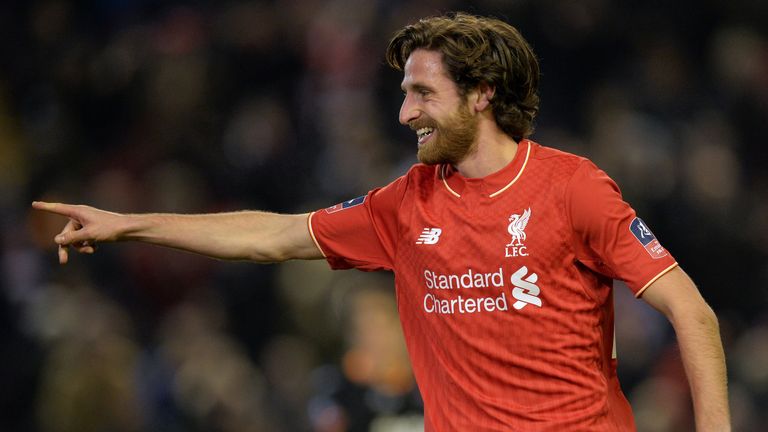 Liverpool have told Swansea that Joe Allen will not be leaving the club this month, according to Sky sources.

The Swans made an enquiry about the midfielder's potential availability but have been knocked back by the Reds, who have no intention of letting him leave.

Sky sources understand Swansea may come back for Allen in the summer.

The Wales international joined Liverpool from Swansea in August 2012 for a fee of £15m. He has made just 53 Premier League appearances in three-and-a-half seasons at Anfield, though he has suffered from knee problems in that time.

He has played more regularly under boss Jurgen Klopp than he did under the German's predecessor Brendan Rodgers, and was in the starting team in Wednesday's 3-0 FA Cup win over Exeter.