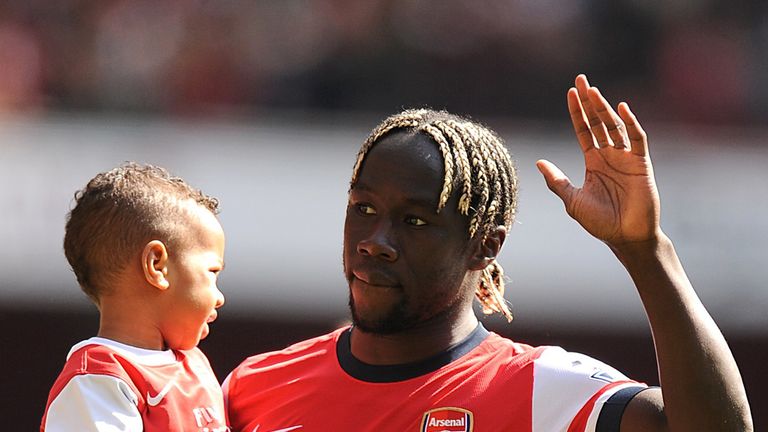 Sky sources understand that Bacary Sagna has officially communicated to Arsenal that he has turned down their contract offer and will be leaving the Premier League club.

The 31-year-old revealed earlier in the week he was 90 per cent certain to be moving on, but he has now confirmed in writing to the Gunners that he has turned down their offer of a contract extension.

Sagna's current deal is due to expire at the end of June, after which point he will be free to sign for another club.

Arsenal had offered Sagna a two-year extension, but the France international has opted to end his Gunners career after seven years at the Emirates.

Sky sources understand that Manchester City and a number of top clubs in Europe have expressed an interest in taking the France international defender.

It is understood Sagna would ideally want his future resolving before the World Cup finals kick off next month.